Have the Conversations December 16, 2014 Brandan Robertson

Why can’t we have conversations about our beliefs? Why is it so difficult for people who claim the name of Jesus to put down their superficial walls of biblical 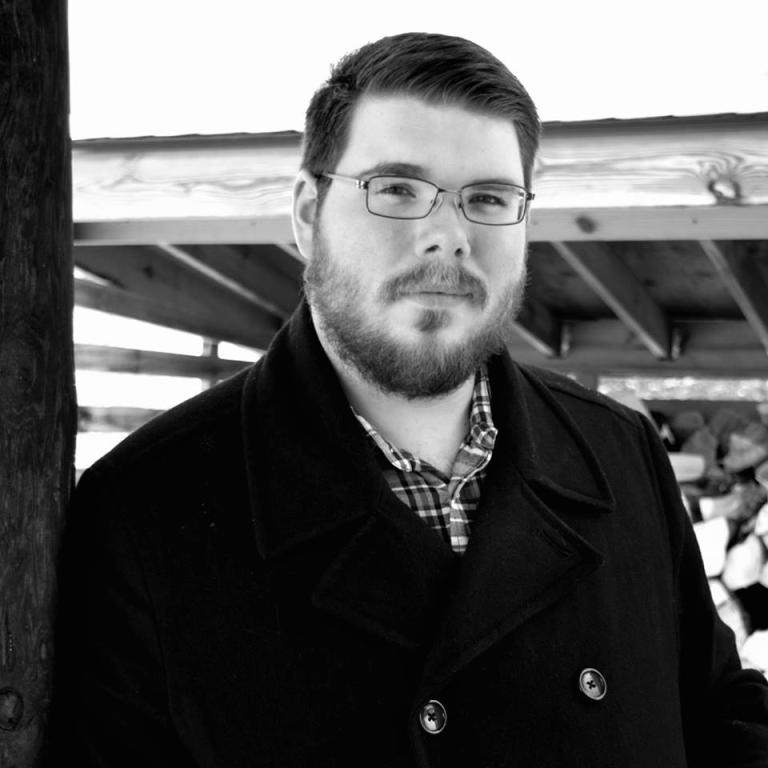 arrogance for just one minute in order to hear someone else’s point of view about something that they too are claiming to be from scripture? It seems to be such a point of pride in the contemporary christian church. The church is flooded with this type of Christian, people that are uncompromising and unwilling to simply sip a cup of coffee and really listen to another human being. Is it really that difficult?

The Apostle Paul (i.e. New Testament scholar of the year), is very clear about this in his second letter to Timothy. He says, “Have nothing to do with foolish, ignorant controversies; you know that breed quarrels” (2:23). How simple is that! He says do not take part in things that you know lead to disunity. Again, in Titus 3:9 he (Paul) says, “Avoid foolish controversies, genealogies, dissensions and quarrels…” It is quite clear in the Bible that controversies about things, even biblical things, are worthless and cause disunity in the Body of Christ. This is so important because the gospel is a message of just the opposite: unity.

I am not at all saying that there are not things that we must hold firm in our faith, only that those things are far, far fewer than most christians would like to admit, I think. Is Jesus God, yes. Is the cross the defining event in faith, yes. Is the resurrection of believers going to happen, yes. etc. But, are all people to be saved, or just a few? No one knows. Is Jesus coming back before the tribulation or after? Or more than that, is the tribulation taking place now, or not? No one knows! See my point? There are certain things in the Bible that we are able to “believe” and other things we are only able to “think.” Let me explain this a bit more by bringing up a theological term: multi-vocality.

Multi-vocality is the sense that the verses on the pages of scripture speak to different people in different ways at different seasons of their lives. True, there are certain passages in scripture that speak to different people the same way universally; these are the doctrinal passages I was referring to previously. Other passages, this doesn’t really happen. Hence multi-vocality. “Multi,” obviously meaning “many,” and “vocality” meaning “speaks;” (“vocal”). Think about multi-vocality in this way. A 6 year old boy is going to think about John 3:16 in a much different way than an uneducated 60 year old man who is going to think about it differently than a 35 year old woman who is a college professor of New Testament. We read the Bible in different ways. This is how it functions as inspired for all people of all times! For this reason, what is the point of arguing about it?

As believers in Christ, living a life defined by the person of Jesus, we should have beliefs that are close to our hearts ones that we are relatively unwavering on. However, those things should be very few. The Christian should be very careful to differentiate between “believing” something and “thinking” something. “Believing” something indicates that it is not able to be changed and it a defining characteristic of your faith life. “Thinking”, on the other hand denotes that it is a logical conclusion your brain has made. But, it is able to be shifted and changed when a new piece of information is added to the equation. Make sense?

All of this to make a single point. If we are going to be a community characterized by compassion, love, grace, truth and fellowship, how can we do that if we are so quick to jump down the throats of individuals who disagree with our thinking.

This used to be me. I was a head-strong Bible college student who thought I had all the answers… until The Lord hit me in the face. I learned that by saying that I had it “right and others had it “wrong” I was claiming that my indwelling Holy Spirit was better than theirs. That sounds absurd doesn’t it?

I’m not promoting the willy-nilly shifting of beliefs and doctrinal stances just for the sake of being compassionate. What I am promoting is losing the selfish, pride of guarding yourself and simply have a conversation with someone. Is it going to alter your christianity? Possibly, so. Maybe not. I don’t know. But, how often do we miss out of an unfolding truth of something because we are unwilling?

Let us become a people who are attributed with upholding the things that we claim to hold dear. Let us have the conversations.

The Mark of the Beast: some...
slacktivist
Related posts from Nomad 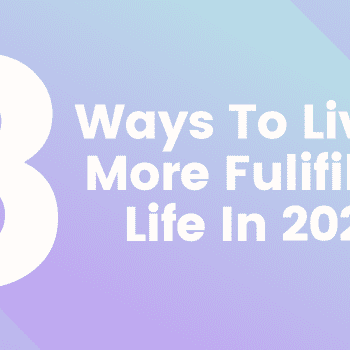 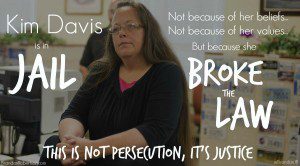