Follow Up to Previous Post: Was Slavery Always Morally and Ethically Wrong Even When It Was Legal?

Follow Up to Previous Post: Was Slavery Always Morally and Ethically Wrong Even When It Was Legal? January 2, 2019 Roger E. Olson

Follow Up to Previous Post: Was Slavery Always Morally and Ethically Wrong Even When It Was Legal? 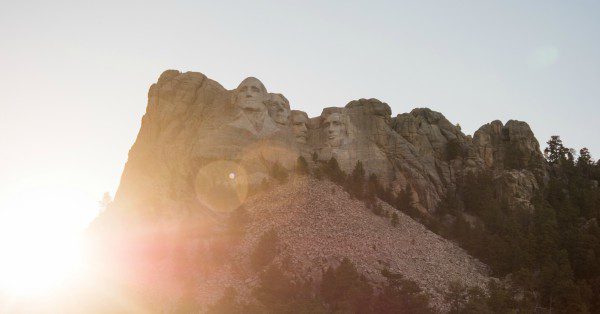 My immediately preceding post here asked about a foundation for human rights. I argued there that some vision of transcendence is necessary to establish and maintain human rights; human rights cannot be constructed socially and remain absolute. Human rights are discovered, not constructed. (Of course there are rights so-called that are socially constructed but I am not asking about those. I am talking about those rights most people in modern, Western societies believe are “inalienable” and “sacred” and not subject to whims of the powerful.)

I was surprised by some of the responses to that immediately preceding essay. I’m not sure everyone understand my point. So here I will use a case study to explain my thinking and invite responses that are, of course, civil, respectful of dialogue and conversation, and calm. (Diatribes, sermons, mere assertions are not welcome and will not be approved for posting here.)

The question: Was slavery always and everywhere morally and ethically wrong even when and where it was legal and accepted as normal by virtually everyone?

If your first response is to say “no,” then another question arises: When and how did slavery become morally and ethically wrong?

Let’s not quibble about the meaning of “slavery.” I am talking here about the common sense meaning of slavery—viz., one human being owned by another without any freedom to depart from that ownership relationship at will.

My opinion is that slavery was always morally and ethically wrong and the right not to be owned was not constructed but discovered. And, ultimately, it depends on some transcendence, something or someone above nature.

Now, I have to warn off people who are tempted to argue that religious people owned slaves. That is beside the point. It was also primarily religious people who first opposed slavery. But that is neither “here nor there.” The question is simple and specific: What makes slavery morally and ethically wrong even when and where it is legal? Slavery still exists in the twenty-first century. In some places in the world it is tolerated if not officially legal.

Imagine yourself, if you can, living in America in the late eighteenth or early nineteenth century—when slavery was still legal in many states. It was sometimes called “the peculiar institution”—especially when it was “peculiar” to the South. Southern culture and economics “worked” on the basis of slavery. Most Southerners argued against abolitionists that 1) they didn’t live in the South and didn’t understand its culture, and 2) abolition of slavery would ruin the southern economy for everyone and even be ruinous for emancipated slaves.

I am not arguing that everything that is considered morally and ethically wrong today always was morally and ethically wrong. I am arguing that some things have always been morally and ethically wrong even when they were universally considered right. Further, I argue that anyone who agrees with that must believe something exists that transcends nature alone that gives foundation to moral and ethical absolutes. Whatever someone else calls that transcendence, it or he or she is God even where and when it/he/she is not called God. For purposes of this conversation I am not suggesting that it/he/she must be any particular God. I am simply applying the logic of Mortimer Adler (in his book How to Think about God). Adler used a form of the “cosmological argument;” I think some form of the moral argument is better for demonstrating the weakness of naturalism as a worldview. (In that book Adler did not argue that the necessary Being is the God of any particular religion.)