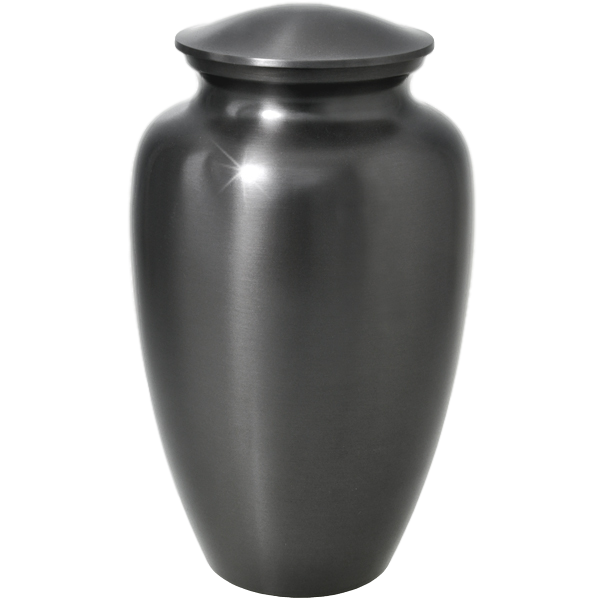 Many Christians and others are opposed to cremation. Why? I have heard several reasons offered.

First, some conservative Christians (and other religious people) are worried about cremation and resurrection. How will they be raised if they are cremated?

Second, some people, including some Christians, think cremation is simply disgusting; they are emotionally revolted by the thought of their bodies being burned to ashes.

Third, some people, including some Christians, think of cremation as a “pagan” method of disposing of dead bodies. That is, they have read or heard or seen non-Western cultures burning bodies on funeral pyres. They think burying a body in a coffin, in the ground or in a mausoleum is the traditional, Western (European and American) way of handling dead bodies (and therefore “the best way”).

Fourth, and finally, some Christians point to Jesus Christ’s burial and believe we should be buried as he was, not burned, as he was not.

I will take these objections to cremation one at a time and then present my reason for thinking that cremation is ethically superior to burial.

First, Christians (and others) who think burial is somehow more consistent with resurrection are simply confused—about both buried (or entombed) bodies and about resurrection bodies. With very, very few exceptions, buried bodies eventually decay, rot, even liquify. And, many bodies of people worthy of resurrection (by grace through faith) were burned to ashes because they were Christians! Will they not be raised by God? The resurrection is miracle. The fact that a body is burned to ashes in no way makes it “hard” for God to raise the person into resurrection life. Even Jesus’s body began to decay moments after his death. God has to restore his body—to new life fit for heaven. It took and takes a miracle.

Second, I have no rational answer to people who are simply emotionally disgusted by cremation—except what I say below about the environment. I don’t expect it to overcome their irrational response to cremation.

Third, that objection to cremation is also irrational. That burying dead bodies is more “traditional”—in the West—than burning them says nothing about the rightness or wrongness of cremation. This objection is simply a matter of cultural bias.

Fourth, as I said above, Jesus’s crucified and buried body was already mutilated by torture and decaying when he was buried. His resurrection by God took a miracle. And we are to imitate him in terms of character, not everything. If it could be proven that Jesus wore a beard, would that mean every Christian man must grow a beard? Jesus was buried in a tomb, not underground in a coffin. Does that mean every Christian must be buried in a tomb hewn out of rock?

So, now let’s get serious. I do not argue that everyone ought to be cremated. I simply argue that the arguments against cremation do not hold water. But I will dare to argue that cremation has an ethical benefit. Think of how much food could be grown and fed to hungry people if less fertile soil was used to hold dead bodies in coffins.

Most importantly, though, I urge Christian pastors to preach about the resurrection and make clear to their congregations that cremation in no way hinders resurrection.