A Movie about Calvinism?

A Movie about Calvinism? 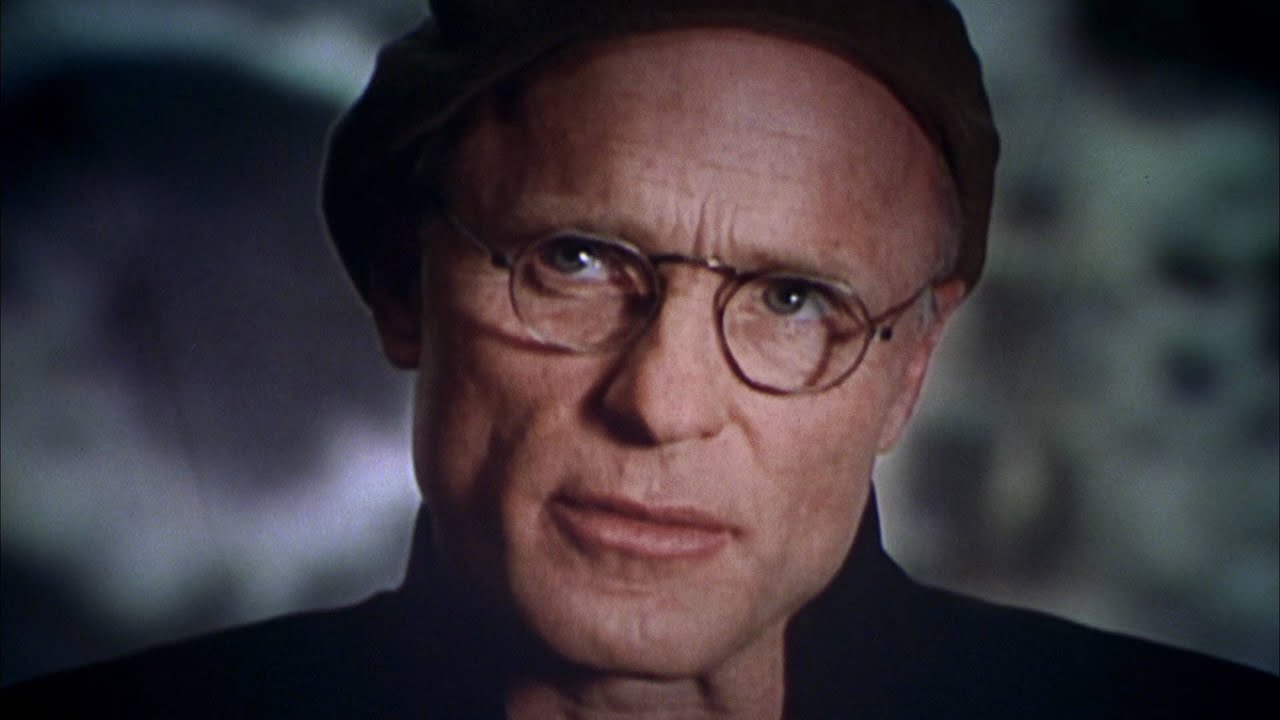 For those of you who have been following the series The Joker, please excuse this break. The “joker” will return in due time.

One of my favorite movies is “The Truman Show.” I absolutely love it. But I didn’t know others who love it. Most people I’ve mentioned it to say they haven’t seen it. That’s sad; it’s truly one of the best movies ever.

One Youtube movie critic agrees. See “The Truman Show: A Cleverly Disguised Tragedy.” It’s an excellent analysis and (mostly positive) critique of the movie. I agree with almost everything he says there. Although the movie is often considered a comedy; it isn’t. It’s a tragedy—on several levels. The Youtube critic explains those levels, so watch the video. But be sure to watch “The Truman Show” first—if you haven’t already!

The first time I watched “The Truman Show” I immediately thought it had theological implications. And I concluded that the writer must also have had theology in mind. After all, think of the fictional television series producer in the movie—“Christof” played so well by Ed Harris.

I doubt the writer and producer of “The Truman Show” had Calvinism in mind, but I immediately thought the movie was a good illustration of the implications of Calvinism, only if Calvinism is true, we are all Truman Burbanks.

Now, for those of you who have not ever seen “The Truman Show,” this commentary on it and Calvinism is irrelevant. You must watch the movie! Then, consider with me whether I am not right.

“Christof” is God and God (according to Calvinism, like Christof in the movie) is directing our lives using secondary causes—people and events around Truman/us. (I will use the phrase “Truman/us” here to talk about all human beings as represented by Truman.) According to classical Calvinism, and I have demonstrated this in my book Against Calvinism (Zondervan), God manipulates things to happen, down to our very thoughts and actions, using secondary causes. Like Christof in “The Truman Show,” the God of Calvinism does not directly cause Truman/us to do everything; he directs events using secondary causes. In the movie those are the actors and the sets around Truman. Truman has no idea he is being manipulated—until near the end of the movie.

Spoiler alert! Don’t read on if you haven’t seen the movie and have any intention of seeing it.

Near the end of “The Truman Show,” Truman Burbank begins to suspect that he is being manipulated, but he has no idea by whom or exactly how. But sets out to escape the manipulation and become free—self-determining. At the very end, as you will recall (assuming you have seen the movie) the Calvinism breaks down. Truman finally finds the exit from the set. As he stands there Christof attempts to persuade him to stay in the show—being watched by millions all over the world. Christof pleads with Truman by telling him that he has only Truman’s happiness at heart and that his place on the set is secure and safe. The world watches with bated breath to see what Truman will do. They/we ALL hope that Truman will open the exit door and escape. When he does, even people who have watched the show for years—since Truman was born—shout with joy—even thought they know the show is over.

I believe this joy at seeing Truman escape Christof’s allegedly benign manipulation is natural; it is built into us. We know intuitively that we are supposed to be free and self-determining—especially in our maturity. We also know we aren’t ever completely free of influences or completely self-determining. But we know we should be responsible people and responsibility requires some degree of self-determination.

My conclusion is that most Calvinists really don’t think Calvinism through to its logical conclusion. They might watch the movie and rejoice when Truman escapes Christof’s control, even though Christof really does seem to love Truman and want only what is best for him—in terms of safety from the dangers of the real world. Christof provides everything for Truman—except reality. Oh, he provides a kind of reality, merely physical reality, but not real reality. His safety and physical well-being is all part of a charade.

In classical Calvinism, of course, God is Christof and in the movie Christof is clearly the God of Calvinism. Because, what we must conclude from the movie is that Christof is really, perhaps unknown even to himself, mainly concerned with his own glory—as the person able to control Truman. That becomes clear when he is chagrined by Truman’s happy escape.

Of course, I am not claiming that there is an exact one-on-one parallel between the movie and Calvinism. For example, there is no hell in the movie, at least not in the traditional biblical or Christian sense of hell. Nor is there a heaven. The movie is a parable, not an allegory. And I see it as a parable about Calvinism and all religious, theistic determinism.

Finally, interestingly, and I only bring this up for those few of you really deep into modern theology, the movie is also a parable about Paul Tillich’s theological anthropology. But I will leave it to you few to figure out how and in what sense. I will give you one clue—the ending represents all of us who live to adolescence and beyond. Think of Tillich’s idea of “dreaming innocence” and the fall from essence into existence. For Tillich it’s a “fall upward” as well as a “fall downward.”