In Praise of Cigarettes

I begin with a generous pinch of finely cut tobacco, cradled inside a creased, rectangular sheet of paper, with a thin stripe of glue affixed to the outer edge that faces me. A tiny tobacco envelope. I massage back-and-forth between thumbs and forefingers until the tobacco shrinks into a tight cylindrical bundle. Roll, pinch, roll some more. Stop. Lick and press to seal; shape and trim; flame and light. Inhale, ingest, exhale.

“But cigarettes are disgusting!”

“Don’t you know cigarettes are bad for you, that they kill you?”

I’m consistently amused at the pious indignation, the dirty, condescending looks, the disappointment and shock that I would turn out to be the sort of person who would smoke a cigarette.

“You smoke? I didn’t know you smoked?”

I enjoy smoking cigarettes. A small, hand-rolled “Bugler” is my fag of choice these days. Sometimes I use some pipe tobacco, too, to smooth it out. Cigarettes can be relaxing and quite social, but these are not the best reasons to praise them. The transgression of smoking a cig flies in the face of contemporary reason and resists the trendy storms of health-nuttery and secular sanctimony.

When I light up in public or offer a smoke to someone, just to be polite, it is not simply antiquated or in poor taste: some take it as a total affront, a form of physical assault. In today’s artificial nostalgia for clean, natural things, smoking is dirty and stinky, reminiscent of industrial smog and rural gas-guzzlers. It has gone completely out of style.

Cigarette smoke dances over the surface of my hand, leaving its signature scent on my fingers as it rises and lingers. I don’t think it wise to smoke two or even one pack a day, for reasons more economic than health-related. And there certainly are health concerns. Real ones. It makes no sense to commit suicide any more than I already do by being alive; there is a delicate distinction between not fearing death and being suicidal.

Living in a time when we routinely poison ourselves—physically, mentally, emotionally, and spiritually— with all kinds of things, cigarettes do not sit atop my list of suicide machines. I praise cigarettes because smoking them increases my sense of vitality: not through nicotine or juvenile rebellion, but through a concrete act of hope, fearlessness, and folly in a disenchanted age of temerity, despair, and sycophantic safety.

“Thank You for the Light,” a previously rejected 1936 short story by F. Scott Fitzgerald recently printed in The New Yorker, follows Mrs. Hanson, a traveling saleswoman of female undergarments. She is a lonely woman, a widow who finds a certain existential relief in smoking. After receiving a promotion that moves her westward, she finds herself in a cold and dark social climate, not unlike our own today, that is averse to smoking. As time passes without a cigarette, she finds her way to a Catholic church, where an unlikely Madonna gives her some rest—and a light.

It is a remarkable, quirky tale of redemption and hope that describes the potential for our most mundane, ordinary, and even vulgar pastimes—smoke breaks included—to become profane encounters with the Divine. This story is a unique and timely commentary on the present, deodorizing tendency to problematize reality, to pervert the world into a candidate for scientific solution, legal intervention, or Michael Bloomberg. At the University of North Dakota, my new institutional home, it is against university policy to smoke anything anywhere on campus. A university that prohibits pipes, cigars, and cigarettes: what a wasteland! Mass without candles or incense.

In Terence Malick’s The Tree of Life, a beautiful and ambitious film set between eternity and the 1950’s, there is a scene where a group of young boys chase a fumigation truck down a neighborhood street, frolicking amidst a thick cloud of mosquito repellant. I was blind to that scene in many ways at first: in the ecstatic joy of boyish play and tomfoolery, I could only worry about the health of those children running in that smoke. They saw a cause for play; I, a problem.

Despite my love of cigarettes, I’m still something of a prude. I am a product of my time. A millennial. I, too, suffer from the problem of problems: the urge to problematize leads me away from reverence, from God. It is no surprise that the abolition of cigarettes is moving along at a fast and popular pace, alongside the loss of the sacred. We are finally solving these problems. Soon, the late-modern dreamers say, we may even abolish death and suffering and all religion. Sometimes the only reply I can muster to that sterile and loveless imagination is to smoke another cigarette. To live a little. 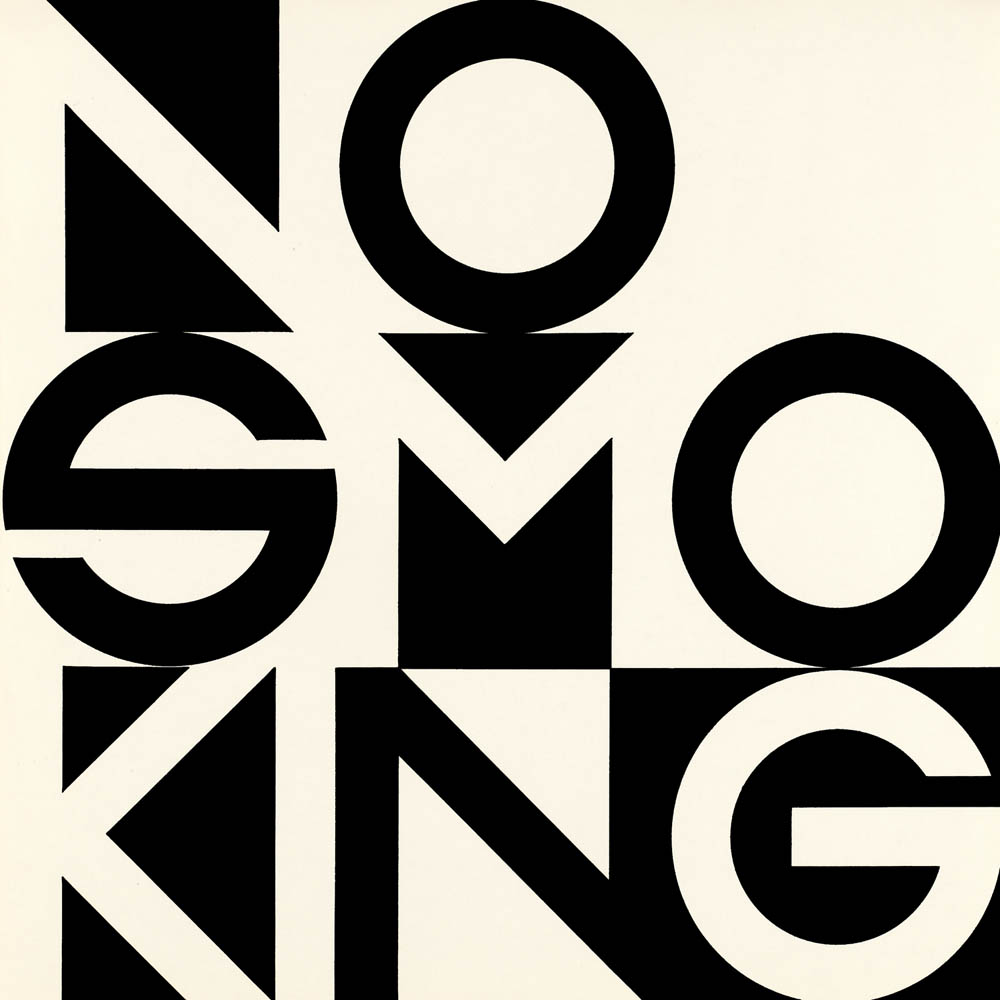 Smoking bans abound, as we have seen and will continue to see. But make no mistake, despite the many scruples of our time: cigarettes are another fading part of daily life that is not afraid of leisure or tragedy, that has an imagination and appetite for the timeless.

If only for that, I think they deserve some praise.

January 15, 2013 "One Pop Harem," a bedtime story by Sam and Sam
Recent Comments
0 | Leave a Comment
"As another Professor and Doctor of Philosophy wrote, albeit somewhat hyperbolically, in First Things a ..."
F.A.Kname By Their Fruits: A Reply to ..."
""...ready to save it by penning a bestseller." Bwahaha!"
Diane Kamer By Their Fruits: A Reply to ..."
"I didn't read Rod's book, but the so called Benedict Option, whether the one he ..."
Augustine Notes In Defense of Rod Dreher
"You're more gracious to Rod than he deserves in this case. What a snit fit. ..."
Justin Conder Notes In Defense of Rod Dreher
Browse Our Archives
Follow Us!

Boom: how one priest transformed a...
The Deacon's Bench
Related posts from Sam Rocha

Catholic
"I'd Rather Be Whole," an Essay About Art...
Sam Rocha 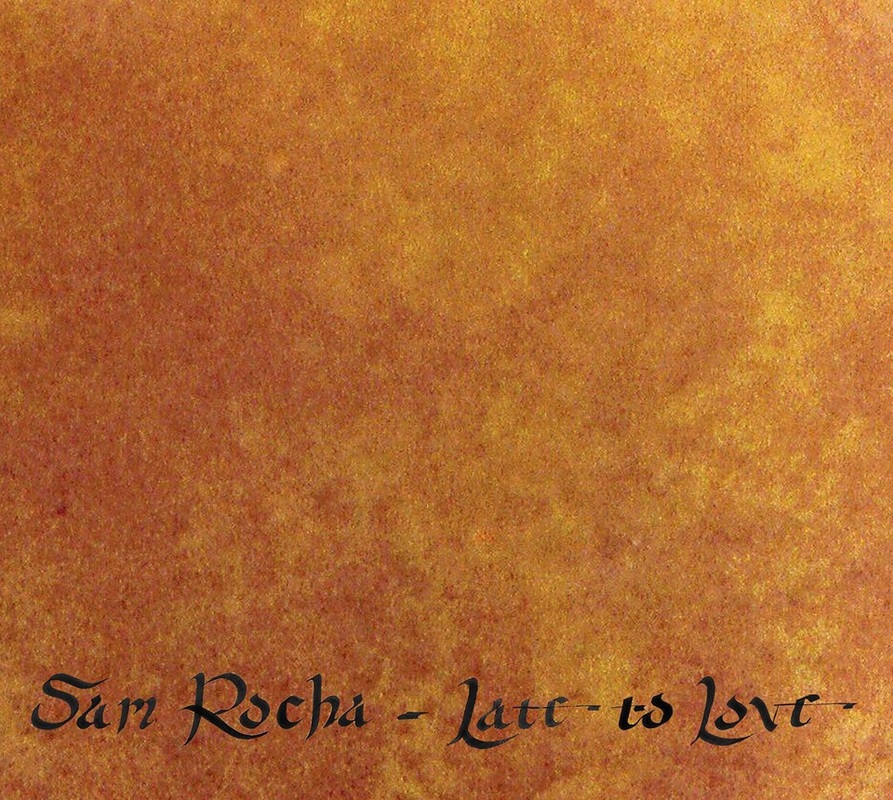