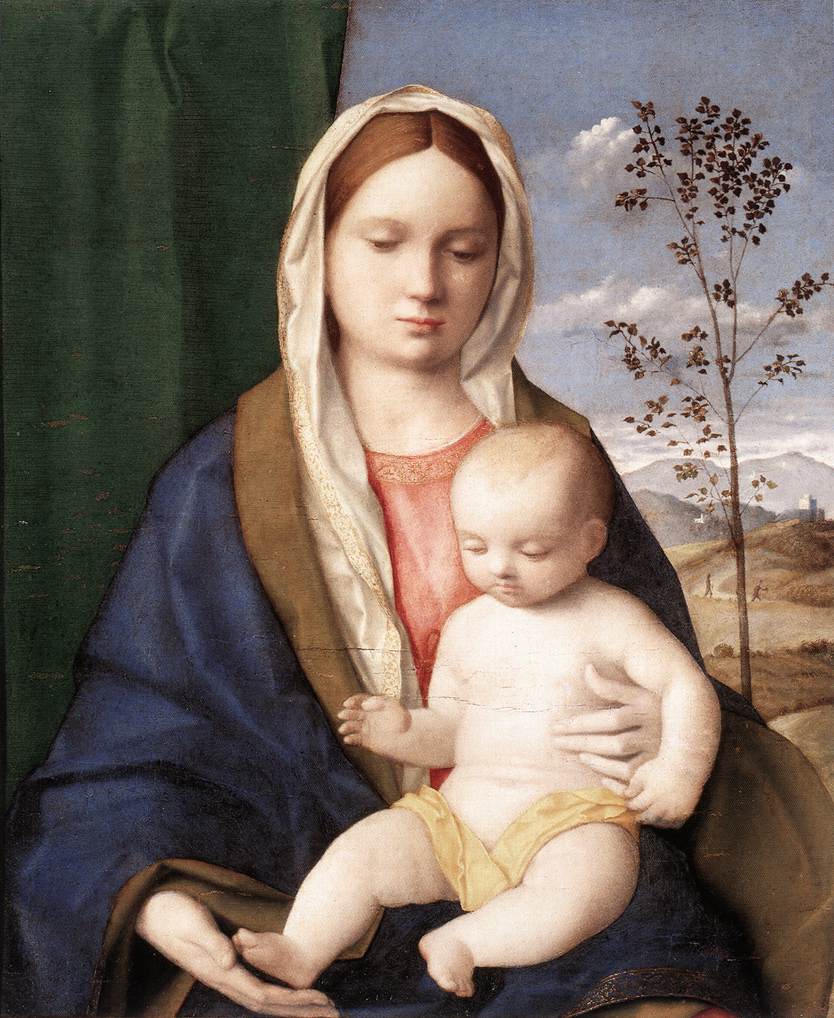 Calah Alexander has written a powerful essay about the psychological and spiritual violence that is often inflicted on women by abstinence-only sex education.

Since I seem to be in a womanist mood these days, I’d like to fully endorse her argument and bolster it with a very simple addition: teaching fertile females and virile males to abstain from having sex is crazy. It is almost as crazy as instructing trees to abstain from growing leaves in the spring.

A student once interviewed me for a project he was doing on teenage pregnancy prevention. He came to me, presumably, because I might know something about schools and whatnot. I’d never given the question one bit of thought, but my immediate reaction was to laugh because the governing assumption about the whole “issue” was clearly false.

How silly and stupid that we’ve allowed the idea that teenagers cannot have licit sex and pregnancies become normative and prescriptive! What utter and total nonsense! What absolute nuttery!

The only real problem is the social construction of adolescence that has imposed upon men and women the burden of being teenagers.

I taught an introductory course on human development which required me to do some homework. In prepping for that course I realized that the notion of “human development” has developed a great deal over the past centuries, far more than I expected. The present, neoliberal need to psychologize and economize the human person has only made it more pervasive; we have subcategories for developmental stages — and we have marketing strategies for them, too!

I’ve heard it said that nothing evolves like creationism. The same can be said for developmental theories. Neil Postman’s The Disappearance of Childhood does an accessible job of explaining this from Rousseau to the present, but there is no replacement for reading Bloom’s translation of the Emile. Augustine’s Confessions is among the first developmental accounts of the human person in the West. So on and so forth. This could go on and on for some time. But I won’t bore you.

I won’t bore you because there is more than thoroughness at stake: these theories have teeth. And they bite. The very notion of the human person has been manufactured and revised and toyed around with by any number of forces for as long as we’ve been able to record it, but the physical body is conservative in the classical sense. It resists innovation and change by being what it is and doing what it does.

The Catholic (and Muslim) prototype for this line of reasoning is Mary, the unwed pregnant teenager who bore the Son of God. I won’t try to dig out theological implications here.

Abstinence-only is flawed because it is a no exit ideology. What I mean by “no exit” is this: abstinence-only sex education doesn’t offer marriage and child rearing as a viable option with no good reason not to. Much of this has to do with more than developmental  psychology; it is greatly impacted by the also recent invention of compulsory schooling.

We are not only labeled under invented, developmental terms, we are also socialized and, ideally, institutionalized by them. There is very little coincidence that compulsory schooling and the field of psychology were both formalized in the same time period.*

We have been engineered to think that the natural potency of the body — especially the womb — can be ignored without consequence. Guessing the reasons why invites everyone, from metaphysicians to conspiracy theorists. The simple point, however, that adds to the devastating effects this can have on women, is not hard to grasp or follow: it makes zero sense to teach something that isn’t logical or normal as a no exit ideology, without provisos or options.

It is even crazier to wonder why it isn’t working.

We often invent problems in order to sell solutions, like the infomercial that first must convince you that your life has been incomplete without a multi-tasking chopping device, before selling it to you in four easy payments of $14.95. These are false problems. They do not beg for a solution; they require rejection and denial as problems to begin with. They are manufactured, not real.

Teen pregnancy can have a whole range of serious and devastating negative consequences, but it does not follow to say that it MUST have those results. In Mary’s case the result was the Incarnation. Perhaps the real issue is not about prevention: maybe it is about putting into place viable exits and alternatives and ways to imagine life outside the hegemony of schooling, psychology, and economics.

In other words, maybe the real problem has something to do with what and who we’ve allowed ourselves to become and what we lost and forgot in the process.

I don’t have answers here, but I do think that it is reasonable to admit that abstinence-only sex education doesn’t make any sense whatsoever.

* If you’re interested in an analytic and historical description and argument about the injustice of compulsory schooling, feel free to ask me for a copy of this article I recently published in Studies in Philosophy and Education.

Elizabeth Duffy has written a reply to the ongoing topic, where she (and, elsewhere, another Patheos blogger) takes issue with the third and fourth sentence of this post:

The quickest way and most honest way to address this would be to suggest reading the rest of the post, beyond the opening salvos, and see that claim unpacked and qualified. However, for those who are in a rush and want stop there, I offer this more robust and radical clarification:

“…teaching fertile females and virile males ONLY to abstain from having sex is crazy. It is almost as crazy as instructing trees to abstain from growing leaves in the spring.”

Of course, if you don’t have time or interest in reading the whole post, then I wonder how you made it all the way down here. Regardless, Elizabeth and I agree in the end, where she rightly cites my finishing note approvingly:

“Teen pregnancy can have a whole range of serious and devastating negative consequences, but it does not follow to say that it MUST have those results. In Mary’s case the result was the Incarnation. Perhaps the real issue is not about prevention: maybe it is about putting into place viable exits and alternatives and ways to imagine life outside the hegemony of schooling, psychology, and economics.”

Which is simply to say what I’ve said before. Oh well…

May 19, 2013 A Sunday Letter: Bikers and Fishing, Rhythm and Harmony
Recent Comments
0 | Leave a Comment
Browse Our Archives
get the latest from
Catholic
Sign up for our newsletter
POPULAR AT PATHEOS Catholic
1

Unmasked: Pride, Malice, And The Spirit...
A Little Bit of Nothing
Related posts from Sam Rocha

Catholic
3 New Things Trump Told Us in the...
Sam Rocha 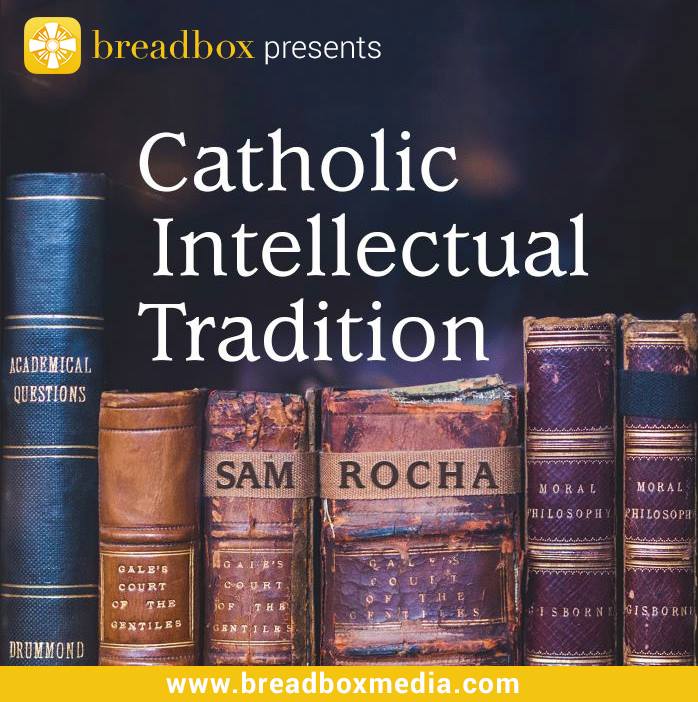