Why Girls Are So Amazing

Why Girls Are So Amazing March 8, 2018 Sarah Thebarge

It’s International Women’s Day, a day to honor women and remind ourselves why girls are so amazing.

In the course of human history, the female population has been horrifically oppressed, abused and mistreated.

Girls are amazing because they never quit.

Girls start fighting the second they are born and they keep fighting until they day they die.  In studies of neonatal intensive care units, baby girls are more likely to survive than baby boys, and around the world, women consistently outlive men.

I have the opportunity to invest in the lives of several special little girls.  I sponsor a little girl with Compassion named Bona. She’s 6 years old, and she lives in Bangladesh.  Also, I wrote a book about a Somali refugee woman and her five girls. All the proceeds from the book, The Invisible Girls, are going into a college fund for the Somali sisters.

My prayer for Bona and the Invisible Girls is that they will grow up to be women who don’t quit.  Women who endure. Women who persevere through any hardships, obstacles or discrimination they might face.  Women who reach their potential. Women who are equipped to experience and express the love of Jesus well.

My prayer for the rest of us is that we would treat women like the beautiful, capable, intelligent, valuable treasures they are.  That we would invest in them spiritually, emotionally, academically and financially. That we would give of ourselves in order to give little girls around the world the one thing they need most to succeed in life: A chance. 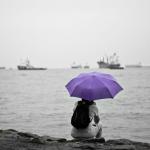 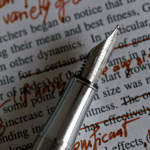 The Mark of the Beast: some...
slacktivist
Books by This Author Books by Sarah Thebarge 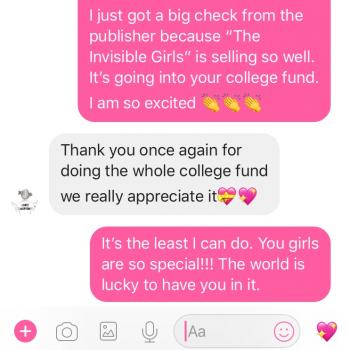 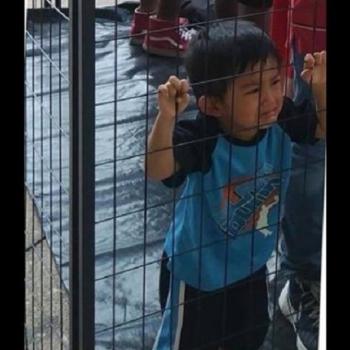 Progressive Christian
We Got Kids Out Of A Cave. Let's...
Sarah Thebarge 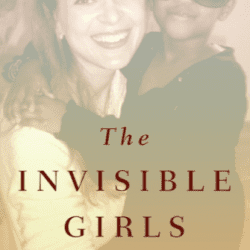 Progressive Christian
The Book I Needed To Read But Couldn't...
Sarah Thebarge 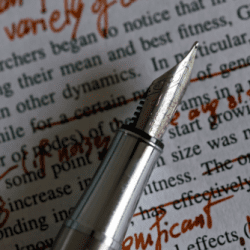