Divorce Ban in Philippines Could Easily Be Us — And Was

Divorce used to be effectively illegal in the United States and could be again in a heartbeat if reactionary Christians gained the same political power that Republicans now hold, along with a death-grip on the Supreme Court.

How? The lack of divorce in the Philippines offers insight.

The Philippines’ Legislature is again considering a bill to legalize divorce — as it routinely has for years — but its chances for passage, as always, remain slim, according to reports emanating from the sprawling, overwhelmingly Catholic island nation.

Why is divorce so intractably illegal in the Philippines? One word: religion.

Why was it also effectively illegal for so many endless years in America (divorce was long allowed only if blatant “fault” of a partner was provable)? Same word: religion. The main difference is that, at least regarding religion, fealty to the U.S. Constitution and reason has gradually diluted religious impulses among the citizenry in our country if not the Philippines.

A general easing of laws controlling divorce in the developed West in the last third of the 20th century roughly coincided with growing social liberalization and erosion of the traditional coercive hold of religion on culture in industrialized societies.

One result of this relaxation toward divorce was inevitable: the practice, once artificially constricted by church-state collusion, mushroomed. Once rare in midcentury America, by 2000 the U.S. divorce rate soared to a peak of 40 percent, according to the U.S. Centers for Disease Control and Prevention. However, it has since declined and stabilized at about 32 percent by 2014. See relevant CDC data here and here.

Interestingly, while the divorce rate has slowed a bit, Americans increasingly seem to be losing interest in the institution of marriage itself. Not only are far fewer people getting married that in the past, many have no interest in future matrimonial connections either. Especially among millennials, those born roughly around the year 2000 turnbuckle.

Of relevance here, the Coalition was created by Chris Gersten, former principle deputy assistant secretary for the Administration for Children and Families at the Department of Health and Human Services. His wife, Linda Chavez, is a former Reagan administration official later nominated by George W. Bush to be Secretary of Labor. In other words, these people know how the levers of political power operate, and they are focused and catastrophizing.

In a 2011 interview in Huffpost’s “The Blog,” Gersten said that “the breakdown of the traditional family is the social equivalent of the national debt as a crisis in America and the West.” Wow.

Salt Lake City’s Deseret News reported in 2012 that CDR advocates for state laws to “slow the rate of family breakdown.” The organization “advocates now hope to lower divorce rates through laws that slow the process — with some exceptions — and encourage couples who are waiting to use opportunities to improve communication and relationship skills and hopefully reconsider.” In other words, make divorce harder.

The Philippines, Vatican City (Catholicism’s soverign world capital within Rome) and the British Crown Dependency of Sark (in the Channel Islands off the southwestern coast of England) are the only countries in the world that currently fully prohibit divorce. Eleven other countries only legalized the practice as recently as 1970-2011, and most of them are majority Catholic.

All this visceral resistance to divorce is, clearly, not rational. Forcing desperately unhappy people to stay together defies logic under whatever argument, including “it’s better for the children” (which demonstrably isn’t true). We have demonized divorce and continue to plot to demonize it because the ancient Catholic Church insisted marriage was ordained by Jesus Christ and was thus sacred and indivisible. This conceit was passed on to its many offspring, Protestant denominations, and became deeply embedded (though unconsciously) within the modern Western psyche.

The reason we haven’t completely jettisoned the idea of sacred marriage entirely proves the point.

Good luck to the Filipinos. 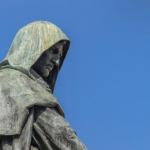 April 3, 2018 Exploring the Bleeding Borders of the Secular and the Sacred
Browse Our Archives
Related posts from The Secular Spectrum 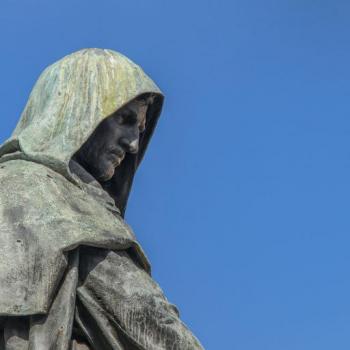 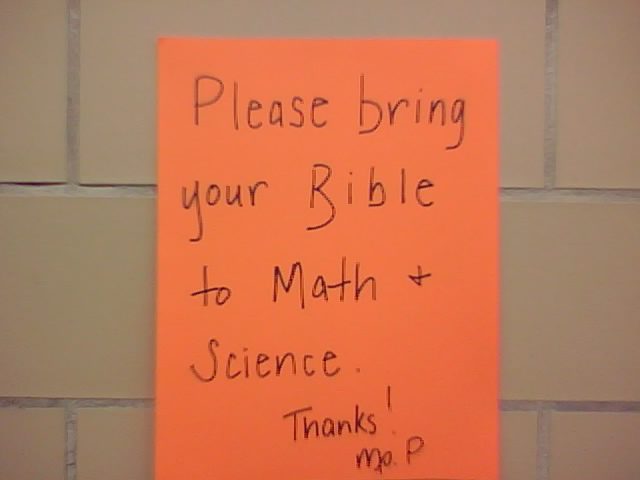 Nonreligious
Was God necessary for creation? Science suggests no.
The Secular Spectrum
TRENDING AT PATHEOS Nonreligious