Exploring the Bleeding Borders of the Secular and the Sacred 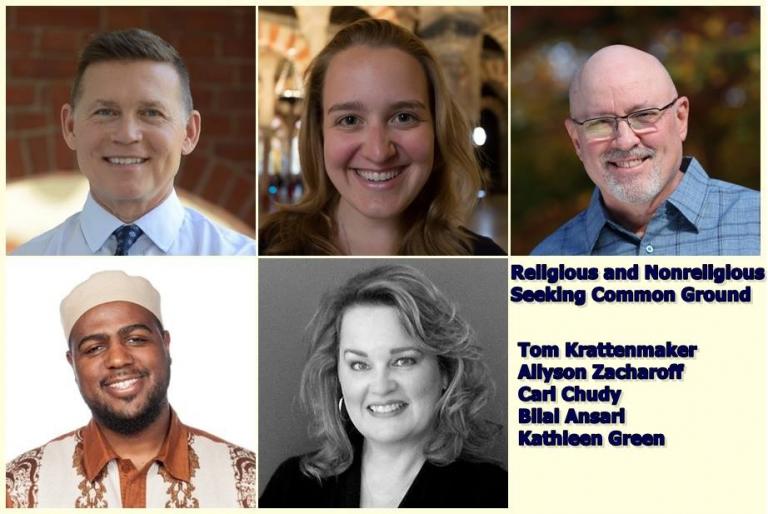 Julian Baggini, founding editor of The Philosopher’s Magazine, asserts that a search for common ground between secular humanists and religious believers has many challenges. One must be exceedingly clear about difference if any common ground is to be sought. He says, “There are two equal and opposite pathologies of this common ground. One is the refusal to share anything to maintain clear divisions. The other is to pretend or imagine people have more in common with you then they do, latching on to any kind of similarity as evidence of sameness.” So, what lies in between?

On March 20, 2018, Hartford Seminary, an interfaith school of graduate theology in Hartford, Connecticut, together with the Yale Humanist Community, explored these bleeding borders between the secular and the sacred in a special panel presentation entitled, Including the Nonreligious in Interfaith Conversations. The consideration of our  shared need to connect with each other requires some common central ethical and intellectual values. Baggini calls one of these values, sincerity. By this he means not only that people genuinely believe what they say. Rather, they make a genuine effort to discover the truth and can question honestly their own beliefs and worldviews, whether religious or secular. They are, as it were, fellow seekers.

We invited a few fellow seekers in the local religious and nonreligious leadership of the area to help us frame this conversation. They included Kathleen Green, Executive Director of the Yale Humanist Community whose experience in this dialogue is significant. Tom Krattenmaker is a humanist and contributing columnist for USA Today, author the Confessions of a Secular Jesus Follower, and Communications Director of Yale Divinity School. Bilal Ansari is Assistant Director in the Davis Center at Williams College. Allyson Zacharoff is a Jewish fellow at the International Peace Program of Hartford Seminary who also specializes in interfaith dialogue. Finally, I moderated the event in my ongoing interest in religious humanist dialogue.

We all looked at two main topics or questions and each responded from their secular or religious worldview. They included:

Our discussion, along with the participants who joined us from the area, both religious and nonreligious, could be partially understood in the changing landscape of American culture. The United States has evolved into a post-religious, post-secular culture where religion and belief in God are no longer the only choices people have in life, particularly among the millennial generation.

It also demonstrates that promises of secularity has partially not delivered all it hoped in a modern period filled with enormous inequalities, devastating wars, and ecological damage. Rescuing modernity from its economic, social, and existential failures requires both secular and religious voices. Those who gathered that evening, represented this diversity.

The secular scholar, Jurgen Habermas, speaks of a postsecular consciousness. This awareness recognizes that while secularization is the settled reality where democratic revolutions rise from, religion has public relevance and culturally useful resources for addressing contemporary societal ills. Religion can also motivate the moral solidarity and political action necessary to overcome social and economic injustices and carried institutional language and structures to do so.

Thus, postsecularity does not mean that we have moved beyond secularism or that secularization has not occurred. Nor does it denote the return of religion, as religion never, in fact, disappeared from Western society. Rather, postsecularity requires appreciation of the mutual relevance and intertwined pull of the religious and the secular.

Religious and secular actors should be open to the perspective of the other. It is not intended to persuade the other of the rightness of either perspective, or to ignore or to paper over differences. The goal, rather, is to forge new understandings and to integrate differences, however partially, in way that can help society move forward in addressing its challenges. After all, we are all living shoulder to shoulder in the same communities, sharing common resources that are required for our mutual survival.

Another area we discussed on the panel is the language of this dialogue, which has many challenges. Tom Krattenmaker, for example, addressed this issue of self-identity through the translation of the words of religious. He talked about being defined by as what “he is not,” which is nonreligious, rather than who he is and what he stands for.  He also shared that he never really uses the word spirituality, a word that refers much more than traditional religious sentiments today. For Tom, “spirituality” may mean to be connected to something bigger than ourselves.

Michele Dillion, author of Postsecular Catholicism asserts that the language of this dialogue is a particular challenge for religious believers. Religious contributions to the dialogue cannot rely on theological language or what I like to call “church-speak.” Our challenge as religious institutions is the false assumption that the secular world we live in understands what we are talking about.  We live in a secularized world and that secular principles underpin everyday life, and that we need to learn how to speak to a secularized world about ourselves and our relation to it.

This means that religious perspectives have to be conveyed in an everyday secular language that has resonance with a broad range of individuals regardless of religious or nonreligious background. Postsecularity requires the active translation of faith beliefs into secular vocabulary with those outside of our faith traditions.  Essentially, another  point which also arose in the program, this dialogue is based on the values that unite us, not the beliefs that divide us.

There is not enough space to share all that was discussed in the program, so I encourage you to view the videotaping here. At the end of our evening together a Facebook meme was offered. It pictured a grizzly bear sitting at a picnic table in the middle of a national park. The heading at the top of the picture states: Jew, Christian, Muslim, Atheist: They All Taste Like Chicken. Perhaps one meaning to this amusing image is that perhaps this is not an issue merely between those who believe in God and those who do not, and the many in between. But, it is really a commitment between those who are interested in honoring our diversity, healing our world together and those who are not. 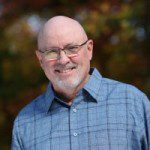 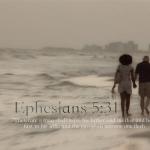 March 26, 2018
Divorce Ban in Philippines Could Easily Be Us — And Was
Next Post 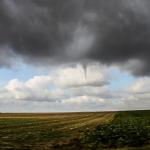