Despite “Pro-Life” Claims, Stem Cell Therapy Has Very Real Benefits and Should Be Accessible 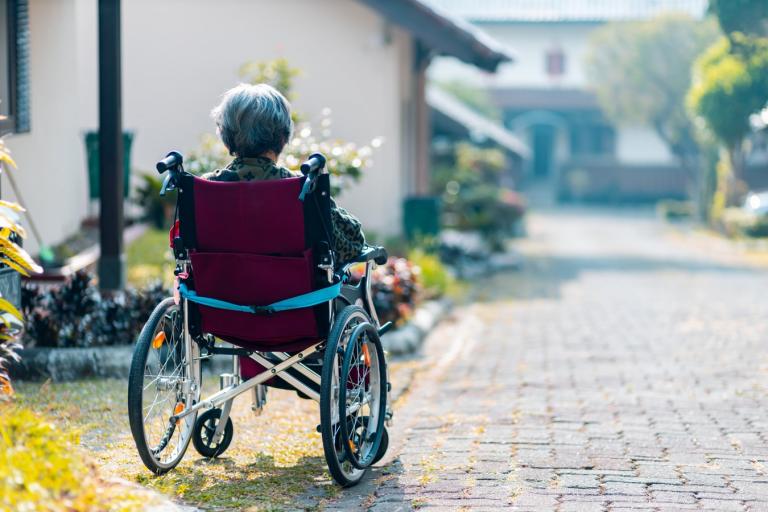 Stem cell research has been the subject of discussion and heated debate for many years. Much of the social and political drama surrounding stem cells is the result of misunderstanding what stem cells are, where they come from, and what they can do for those with injuries and diseases.

Working from a common set of facts is a great way to dispel controversy, however. Whether we fall into the “pro-choice” or “pro-life” camp, it is more than evident that supporting stem cell research, including the development of stem cell therapies, is very much a “pro-life” position to take.

Why Are Stem Cells the Focus of So Much Research?

Stem cells function essentially like raw materials for the body. Depending on instructions from the body (or researchers in laboratories), stem cells can become many other types of cells with specialized functions.

There are several reasons why stem cells are the focus of some of the most important medical science research today:

Stem cells come from one of these three sources:

Despite the rhetoric, these cells aren’t “harvested” from “slain” newborns. Instead, they are carefully gathered from blastocysts. Blastocysts are three-to-five-day-old embryos comprised of around 150 cells. According to some religious-political arguments, blastocysts are “potential human beings,” and therefore deserve legal protection.

Embryonic stem cells are the most valuable in medical research because they are fully “pluripotent,” which means they are versatile enough to become any type of cell the body requires to heal or repair itself.

Adults have limited numbers of stem cells in a variety of bodily tissues, including fat and bone marrow. Unlike pluripotent embryonic stem cells, adult stem cells have more limits on the types of cells they can become.

However, medical researchers keep uncovering evidence that adult stem cells may be more pliable than they originally believed. There is reason to believe cells from adult bone marrow may eventually help patients overcome heart disease and neurological problems. However, adult stem cells are more likely than embryonic stem cells to show abnormalities and environment-induced damage, including cell replication errors and toxins.

The newest efforts in stem cell research involve using genetic manipulation to turn adult stem cells into more versatile embryonic variants. This could help side-step the thorny abortion controversy, but it’s also not clear at present whether these altered stem cells may bring unforeseen side-effects when used in humans.

More research is required to fully understand the medical potential of perinatal stem cells. However, some scientists believe they may in time become a viable replacement for other types of stem cells. Perinatal stem cells come from amniotic fluid and umbilical cord blood.

Stem Cell Therapy and Its Applications

Stem cell therapy is a broad area of medical research. Also called “regenerative medicine,” it seeks to uncover new ways to use stem cells to repair damaged, dysfunctional or diseased organs and tissues.

Among other things, stem cell therapy is the next step forward for organ transplants. Instead of waiting on a transplant waiting list, patients may soon be able to have new organs grown from their very own stem cells.

Bone marrow transplants are one of the best-known examples of stem cell therapy. This is where doctors take bone marrow cells and induce them to become heart muscle cells.

Stem cell-based therapies hold significant promise across a wide range of medical conditions and diseases. With the right approach, stem cells show the potential to:

As the FDA notes, there is a lot of “hype” surrounding stem cell therapy. Much of it is warranted, but some of it deserves caution.

According to the FDA, stem cells have the “potential to treat diseases or conditions for which few treatments exist.” The FDA has a thorough investigational process for new stem cell-based treatments. This includes Investigational New Drug Applications (IND) and conducting animal testing.

However, the FDA notes that not every medical entity submits an IND when they bring a new stem cell therapy to market. It is vital that patients seek out only FDA-reviewed stem cell therapies and learn all they can about the potential risks, which include reactions at the administration site and even the growth of tumors.

The FDA submitted a paper, “Clarifying Stem-Cell Therapy’s Benefits and Risks,” to the New England Journal of Medicine in 2017. Its goal is to help patients fully understand what they’re getting themselves into.

Dispelling the Controversy Over Stem Cells

For now, a great deal more research is required before we begin deploying stem cell therapies on a larger scale. The only FDA-approved stem cell therapies on the market today involve treating cancer in bone marrow and blood. Some clinics claim their therapy delivers miracle-like cures for everything from sports injuries to muscular dystrophy, but there just isn’t enough evidence yet to take them at face value.

Unfortunately, the religious and political climate makes this evidence difficult to achieve. In some parts of the United States, the hostility toward stem cell researchers and medical practitioners has reached dangerous new levels.

Republicans in Ohio and Georgia want to make it illegal for doctors to perform routine procedures on “ectopic pregnancies.” This condition is life-threatening for the mother and involves the removal of a nonviable embryo from the fallopian tube.

These laws wouldn’t just outlaw ectopic pregnancy surgery in the name of “potential human life.” It would, in fact, require women to undergo a reimplantation procedure after the ectopic pregnancy is corrected by a physician. If this procedure was actually medically possible, it would be dangerous and unnecessary. Thankfully, it doesn’t exist outside the nightmarish imaginations of some of the more extreme Christian lawmakers and Planned Parenthood demonstrators.

Acquiring embryonic stem cells from ectopic pregnancies would seem to be the least controversial way to go about it. Unfortunately, even that small step toward medical progress sees itself hampered by reactionary politics.

No matter how they’re acquired, however, the 150 or so cells in blastocysts are packed with medical potential. It’s clear that further exploration down this road will unlock unprecedented scientific progress. It will also, almost certainly, save many times more “potential life” than even the most outlandish estimates of what the achievement will cost us to achieve. Abortions today are rarer and safer than ever, and the vast majority occur within eight weeks of conception.

The medical community is poised for a revolution here, using these and other nonviable embryos and blastocysts. But realizing that potential requires, among other things, that we collectively make peace with modern medicine and family planning. 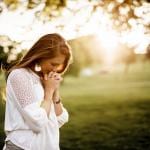 January 30, 2020
How Religion Can Impact Mental Health in Good and Bad Ways
Next Post 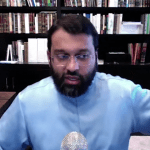 August 26, 2020 Yasir Qadhi's Elitist Ruse to Conceal the Obscure Origins of the Qur'an
Recent Comments
0 | Leave a Comment
"He didn't like philately? Trump loves it!"
Jim E Jones The Business of Religion and Liberty ..."
""Probably there are no ardent anti-stamp-collectors to worry about"I wouldn't be too sure of that, ..."
Brian Shanahan The Business of Religion and Liberty ..."
"there is an age old question i just came up with:does religion make hypocrites of ..."
crackerMF Yasir Qadhi’s Elitist Ruse to Conceal ..."
"Land use is not set in stone. An area presently formed into Soccer Playing fields ..."
vortexau Yasir Qadhi’s Elitist Ruse to Conceal ..."
Browse Our Archives
Related posts from The Secular Spectrum