How Religion Can Impact Mental Health in Good and Bad Ways 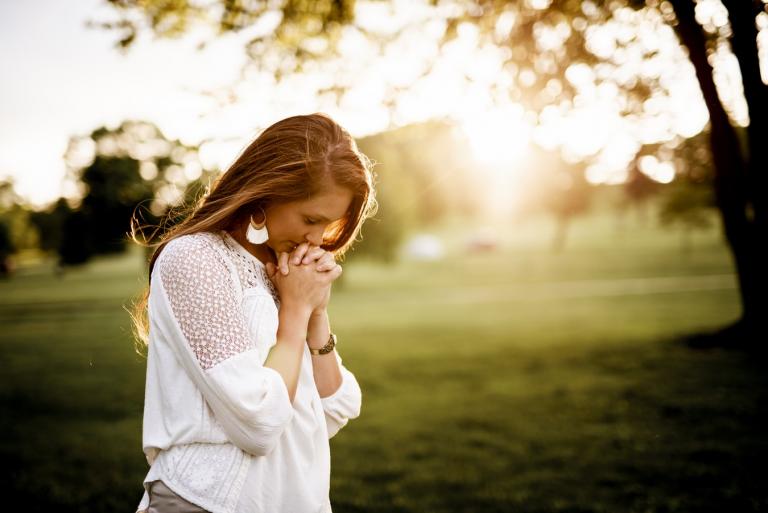 Many people on Earth think a belief in a higher power is essential if we’re to become moral people. This position is held by decisive majorities in dozens of countries. It’s a vital example of how religion can cause us to offload our sense of morality and self.

When it comes to mental health, there are signs religion can do some good, under the right circumstances. Yet, religion can also have unintended consequences for mental and emotional development. Let us look at the ways religion affects our emotions and psyche.

For most practitioners, the stated purpose of most world religions usually goes something like this:

Whether world peace can materialize beneath the banners of several rival gods is debatable. Nevertheless, there is some evidence that religion may benefit its practitioners at a personal level.

In one study of older individuals suffering from ill health, religion proved effective at staving off depression. Spirituality, which adheres to noninstitutionalized beliefs and practices, and non-religiousness did not have the same result.

Another study claims those who believe in God may experience better short-term outcomes for psychiatric illness, including depression and anxiety. At the beginning of the program, participants rated their belief in God. Over two weeks, researchers evaluated the patients’ well-being.

Those who held more than a slight belief in a higher power were twice as likely to respond to treatment. According to experts, this higher power can be through religious beliefs, nature and connections with friends and family.

Religions that encourage meditation-like prayer intervals might activate portions of the brain, such as the frontal lobes, associated with emotional regulation. Buddhists are especially likely to demonstrate higher frontal lobe activity, indicating a lower likelihood to engage in reactionary behavior and an improved capacity to take stressors and negative feelings in stride.

The Possible Negative Effects of Religion

Some of the collected research indicates practicing religion might heighten the likelihood of developing anxiety or exacerbate its symptoms. Other studies say the opposite.

One claim supported by a now-retracted paper is that religious upbringings result in children — and eventually adults — who:

More research is required before we make broad judgments about what kind of adults “most” religiously-raised children grow up to be. However, there is an emerging avenue of scientific inquiry into what’s now known as religious trauma syndrome.  While this term doesn’t appear in the DSM yet, psychotherapists, clinicians and counselors use it to describe people who find themselves recovering from involvement in a poisonous religion.

According to Harlem’s Michael “Pastor Mike” Walrond Jr., religion for many adherents “has been more bruising and damaging than healing and constructive.” Many churches, he says, have “weaponize[d] scripture” in a way that can “do very deep damage on the psyche.”

Pastor Walrond is referencing scientific research demonstrating the potential for long-term psychological harm after spending decades in some religions. This harm includes:

When it comes to personal development and personal peace, it turns out religion may be equally likely to have a corrosive effect as a positive one. Believing that humans are unworthy, fallen and sinful can make those with poor mental health less likely to seek assistance from professionals.

Extremist groups can exacerbate these feelings, guiding members to develop cult-like and harmful behaviors. Ex-Scientologists, for example, claim they must become servants to the religion and its leaders, signing billion-year contracts. The organization has been known to force members into labor and make them privy to illegal schemes, including child abuse and human trafficking.

This group, much like other extremist religions, convinces members that these harmful activities are necessary for the greater good — that it’s God’s will. When members escape, they often deal with symptoms resembling PTSD but feel too guilty to reach out. Believing one has diminished value in the eyes of God and society isn’t a new problem.

Authoritarianism persists across the world today. It’s fair to say that religion can and does prime the human spirit and mind for oppression. More than one dictator across history has managed to dovetail their own cruel, totalitarian vision convincingly enough with the popular scriptures of the day, and often to the point where it’s hard to tell where one ends, and the other begins.

On Religion and Mental Health

Religion can be freeing and deliver a sense of peace — but it can also feel like wearing a set of emotional, psychological and social blinders. The research overwhelmingly shows that involvement with religion will almost certainly have some sort of an effect on one’s mental health.

January 15, 2020
Re-imagining our Common Bond with the Cosmos
Next Post 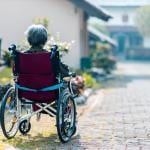 March 5, 2020 Despite "Pro-Life" Claims, Stem Cell Therapy Has Very Real Benefits and Should Be Accessible
Recent Comments
0 | Leave a Comment
"He didn't like philately? Trump loves it!"
Jim E Jones The Business of Religion and Liberty ..."
""Probably there are no ardent anti-stamp-collectors to worry about"I wouldn't be too sure of that, ..."
Brian Shanahan The Business of Religion and Liberty ..."
"there is an age old question i just came up with:does religion make hypocrites of ..."
crackerMF Yasir Qadhi’s Elitist Ruse to Conceal ..."
"Land use is not set in stone. An area presently formed into Soccer Playing fields ..."
vortexau Yasir Qadhi’s Elitist Ruse to Conceal ..."
Browse Our Archives
Related posts from The Secular Spectrum