Hitching Our Wagons to Madmen–A Prayer for Sanity 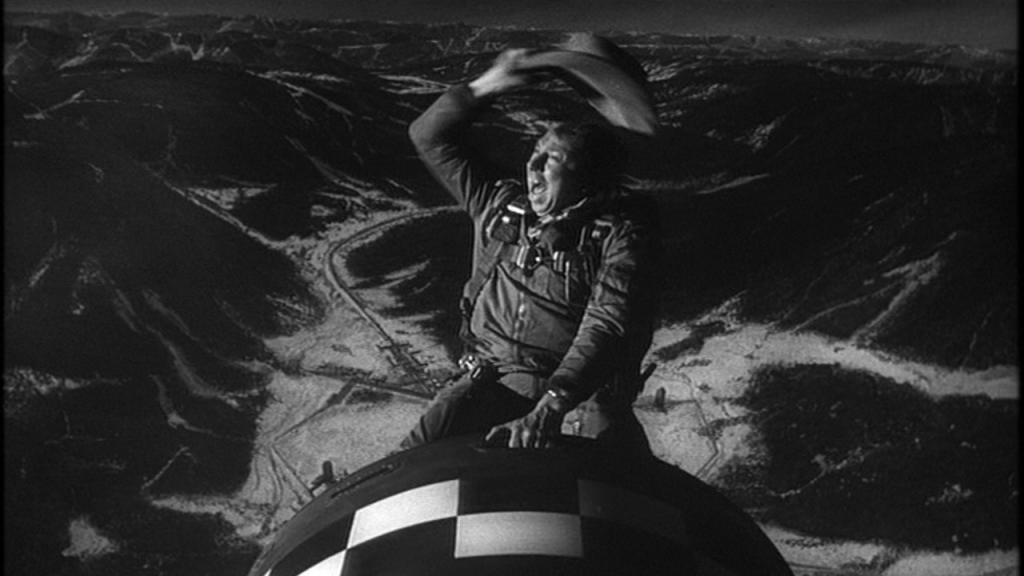 …for he maketh his sun to rise on the evil and on the good, and sendeth rain on the just and on the unjust.

We have hitched our wagons to madmen and it is getting more frightening by the moment.

I am tired of it all–if I were a single man, that would be one thing–but I am a family man, the father of a 16 year old daughter with her whole life ahead of her. So I am angry. I’m incredulous that we as human beings can allow ourselves to be held hostage at the mercy of madmen–madmen with the capacity to wreak devastation upon us the likes of which the world has never seen. One of those leaders, so clearly an insane megalomaniac, is beyond our control–he was born into his power in a small nation half a world away–he inherited his kingdom from his madman father, who inherited it from his madman father.

But now we have our own madman. He inherited his fortune from his father, but we put him in power over us. We’ve no one to blame for that but ourselves. Our madman is now actively poking that other madman through social media–threatening him with “fire and fury.”

I don’t know much about international diplomacy, but I know enough to never publicly provoke a megalomaniac with a nuclear arsenal.

We now have a situation where two megalomaniacs with the power to unleash nuclear hell are engaging in an ego contest. This is the most dangerous recipe for disaster I can imagine.

It is as if our president thinks he can, at best, intimidate Kim Jong-un–at worst, Trump may actually think he could get away with raining nuclear fire and fury upon North Korea without devastating repercussions. My greatest fear is that President Trump actually believes he could get away with using nuclear weapons and emerge unscathed–the thought literally makes me shiver.

Here is what President Trump seems to not understand. The only time in history where nuclear bombs have ever been used in warfare, they were used by the United States. At that time, we were the only nation in the world that had such weapons. Those weapons were used upon an island nation, Japan–that geographic isolation is an important detail to remember. Those two bombs were devastating, but on a much smaller scale than today’s technology–their breadth and scope was limited. Japan shares no borders with any other nations–take a quick peek at a map of North Korea and focus particularly upon their northern border–radiation clouds do not know how to read maps–not good.

We can debate the moral and ethical questions about whether we should or shouldn’t have used those weapons against Japan–but one thing is clear, back then, we could get away with it without much fear of reprisal. No one could strike us back because no one had the technology. That game has changed. Now at least 9 nations have nuclear weapons, including two, Russia and China–North Korea’s neighbor–who are watching this ego contest very closely.

Under this intensely hot political climate, to have the leader of my country playing fast and loose with threats of nuclear devastation against an insane wildcard rogue like Kim Jung-un angers me to my core. We have to be better than that.

God, are you listening?

I know you said that rain falls upon the just and the unjust. I know that we have more than earned whatever suffering that comes our way.

But, Lord, can we talk about President Trump?

I want my daughter to have a bright future. I don’t want her to grow up under this cloud of testosterone infused insanity.

I pray that, if it be your will, saner heads will emerge to lead us back towards some semblance of normalcy.

I’m not asking for a perfect world.

I’m just asking for a leader who doesn’t publicly provoke a madman. 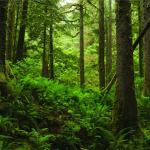 August 9, 2017
The Wood Comes Full Circle and the Love Flows Through
Next Post 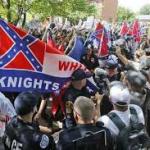 August 13, 2017 Dear Consevative Christian Friends, Can We Talk About Charlottesville?
Recent Comments
0 | Leave a Comment
Browse Our Archives
Follow Us!