Conservative Christian Trump Supporters, How Can You Support the Repeal of DACA?

Conservative Christian Trump Supporters, How Can You Support the Repeal of DACA? September 4, 2017 Shane Phipps 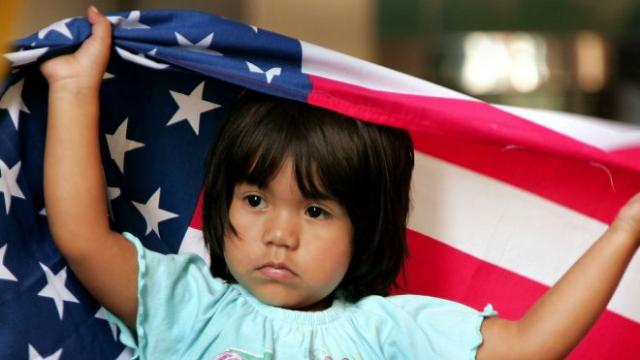 President Trump continues to do everything within his power–perhaps even things beyond his power–to wipe away all record that Barack Obama was ever president. The latest example is the repeal of DACA, the program that provides a level of amnesty and work permits for undocumented immigrants who arrived in the United States as young children. Trump’s biggest base of support remains conservative Christians and, even though this action seems about as un-Christian as it can be, I hear no protest from the far right wing of the church. How can this be? The bible would seem pretty clearly in support of the children.

14 But Jesus said, Suffer little children, and forbid them not, to come unto me: for of such is the kingdom of heaven.

The same crowd that makes their pro-life stance one of most vital planks in their voting platform seems unconcerned that millions of people–many of them currently young children, or were young children when they arrived in this country–now are at risk of being deported back to the terrible life from which they fled.

What if the Pharoah’s daughter had sent the baby Moses back from whence he came? 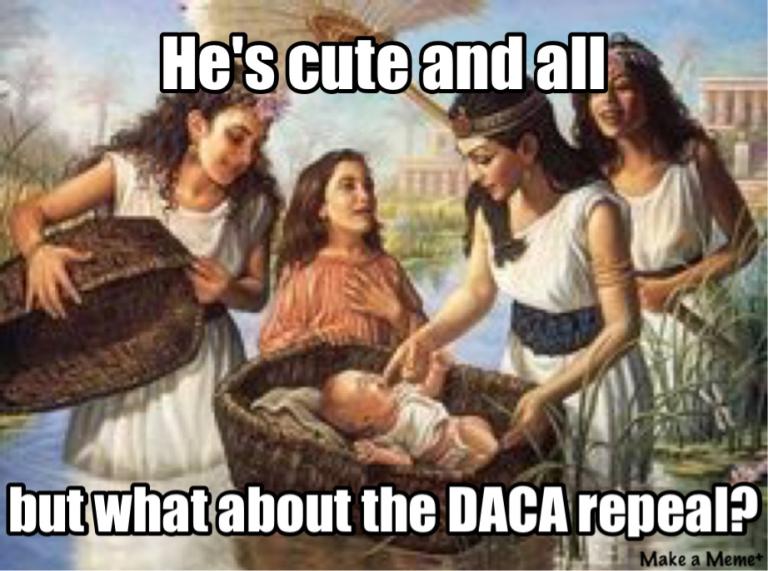 When we talk of repealing DACA, we are not dealing with catching people in the act of jumping the border and sending them back. In many cases, we are talking about sending back people who grew up here, often completely unaware that they were here illegally. Many of these people have excelled in school, have good jobs, and are productive members of society. Through circumstances completely beyond their control, they simply lack the proper credentials to mark their citizenship. President Obama had provided a safety net for them with the DACA legislation. President Trump wants to take it away. Conservative Christians seem totally ok with it. I don’t understand how.

I understand that America has undocumented immigrant problems. I see that we need to do something to fix it. But quite literally throwing the babies out with the bathwater seems like a pretty lousy–and un-Christian–way to solve the problem. Why aren’t more conservative Christians standing up to defend these people?

I was very ignorant of the complexity of the undocumented immigrant situation until a few years ago when I had the opportunity to attend the National Council for the Social Studies conference in Boston. One of the speakers at that event was a man named Jose Antonio Vargas. I had never heard of him before. I decided to sit in and listen to his speech. I was very glad I did. Jose Vargas could be the poster child for DACA. He was sent here as a young child from the Philippines by his mother to escape a potentially terrible future. He lived with family in California. He was completely unaware that his paperwork was fake. He found out when he turned 16 and tried to get a driver’s permit. From that point on, he was forced to live a lie. He excelled in school, got help from school administration to get into college, excelled there, became a journalist and eventually worked his way up to being a reporter for the New York Times. While there, he decided to “out” himself publicly by writing a story about his life. You can read that piece here. I walked out of that auditorium after hearing Mr. Vargas’ story with a whole new perspective. I had a much deeper level of empathy for immigrants who have to wait sometimes half a lifetime for a chance at the American Dream, all the while looking over their shoulder in fear that they will be caught.

President Obama offered them some relief. President Trump is taking that away from them.

Where is the outrage from the right wing of the church? 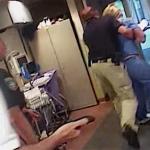 September 3, 2017
What a Utah Nurse's Arrest Reveals About White Privilege
Next Post 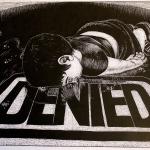 September 5, 2017 The Repeal of DACA Could Be Devastating to Already Struggling Urban Schools
Recent Comments
0 | Leave a Comment
Browse Our Archives
get the latest from
Empathy Mining
Sign up for our newsletter
POPULAR AT PATHEOS Politics Blue
1