Who We Believe Doesn’t Matter, As Long As We Win 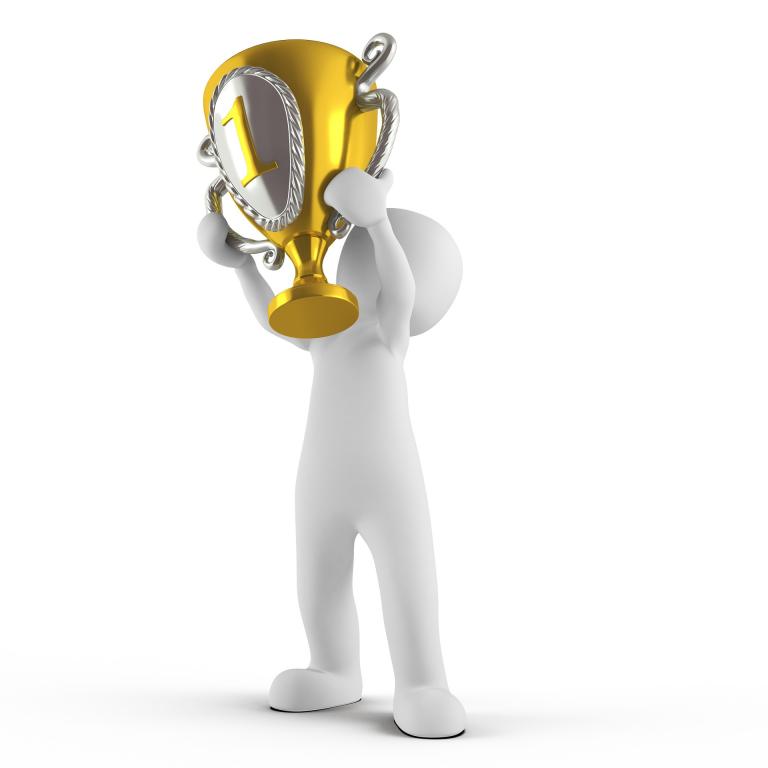 As I watch with numbed disbelief the ongoing bizarre events revolving around the Trump administration, one thought keeps banging around in my head; in the end, we are who we choose to believe and, to some people, as long as you win, that’s all that matters.

Last week, in the wake of the death of Washington Post journalist Jamal Khashoggi, much debate swirled about the details. Turkish officials issued a grisly detailed account of the death and said it was planned and meticulously executed by a Saudi “death team” on orders of the Saudi royal court. The official version of the story from the Saudi government said that Khashoggi was “accidentally killed in a fist fight.” The U.S. intelligence community gives more credence to the evidence that the Saudi’s were behind the murder. Perhaps we shouldn’t be surprised that President Trump says he believes the Saudi’s “fist fight” version. After all, there is a hundred billion dollar arms deal with the Saudi’s hanging in the balance. Right wing evangelical leader, Pat Robertson, of course, sides with the president and says the killing of a journalist isn’t worth risking our relationship with Saudi Arabia and losing all that money. Do you see a problem here? Let’s not forget another important detail in this story; Khashoggi was a reporter for the Washington Post, certainly not a publication high on the popularity list of Donald Trump and his supporters. And, true to form, in the middle of all this mess, Trump showed his true colors while stumping for Representative Greg Gianforte in Montana. Gianforte pleaded guilty to body slamming a reporter from The Guardian last year just before a special election. Last week, at Gianforte’s campaign rally, Trump praised the congressman for his violent assault saying, “Any guy that can do a body slam, he’s my kind of guy”, as he mimicked the motion of picking someone up and slamming them to the ground–much to the delight of the assembled MAGA hat crowd. Our president is on record threatening to shut down  media outlets which are too critical of him. Our president praises people for violently assaulting reporters. And now our president is choosing to side with a government which evidence seems to show orchestrated the grisly murder of a reporter for one of the media outlets he doesn’t like. Who we choose to believe says a lot about us, does it not?

But none of this should come as a shock by now. After all, our president looked into a mass of angry, hate-spewing, and violent white supremacists in Charlottesville last year and said there were “many good people among them.” Then he looked at a few football players who were peacefully demonstrating their concerns about their country–hurting nobody–disrupting nothing–simply taking a knee–and called them “sons of bitches” and suggested that they should lose their jobs. Who we choose to believe speaks volumes.

Who could forget the confirmation hearings for Judge Kavanaugh? When Dr. Christine Blasey Ford came forward with disturbing information about Kavanaugh’s past, Trump mocked her and multitudes of right wing Christians took to social media to do the same. They saw at risk their chance to stack the court and push their agenda, so they chose to believe a man who demonstrably lied many times about other things while being questioned before Congress. Who we choose to believe often reveals our motives.

Last week, I watched the interview President Trump gave to 60 Minutes reporter Lesley Stahl. The most telling portion of that interview was a moment when Trump was being grilled by Stahl about how he mocked Dr. Ford’s testimony at a rally. Trump became frustrated by the line of questioning and eventually cut Stahl off and said, “It doesn’t matter, we won.” When those words came out of Trump’s mouth, mine dropped wide open. I hit me right between the eyes and I thought to myself, that might be the most honest thing that Donald Trump has ever uttered. Often, when we feel cornered and get defensive, the truth flies out of our mouths before we can stop it. In that moment, President Trump said it all. He was speaking for himself and all of his right wing, evangelical support base. He spoke the truth as they see it. None of our actions matter–the end justifies the means–as long as we win, everything is justified.

Winning, to them, means choosing to believe the stories of anyone who can help them win more.

Winning, to them, means siding with Vladimir Putin, a man who is responsible for a long list of dead journalists and other critics of his, so that a “pro-life” agenda might be rammed through the courts.

Winning, to them, means separating families at our borders and putting thousands of children in concentration camps in the name of “secure borders.”

Winning, to them, means treating the “least of these” however you want as long as they are out of the way of their agenda.

So, they find or create an alternative narrative, and believe it at all costs.

After all, none of it matters if you win.

October 10, 2018
Conservative Christian, the Voting Booth Can Be Your Confessional and Nobody Needs to Know
Next Post

November 1, 2018 God, Let the Religious See How They are Being Manipulated for Political Gain
Recent Comments
0 | Leave a Comment
"good article overturning roe v wade will not stop people from getting abortions it will ..."
Brandon Roberts Abortion Ban Questions Christians Should Ask ..."
"Churches are shrinking like the polar ice caps, they have delusions of relevance."
Nixon is Lord Jesus and Elon Musk: America’s Income ..."
"I'm suspicious that that sounds more like political ideology than valid economic analysis. Can you ..."
David N. Gray Jesus and Elon Musk: America’s Income ..."
"And that's why you'll always remain in the spiritual kindergarten..."
Steven Waling Empty Tombs and Empty Shells
Browse Our Archives
Related posts from Empathy Mining