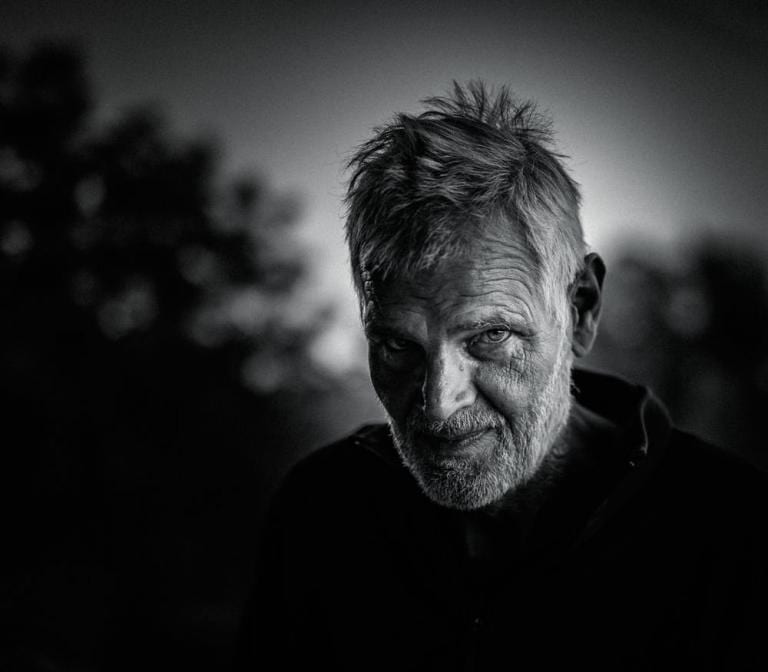 Note: This is the second in a series of articles I’m writing about songs that are particularly important and meaningful to me. These are songs that carry an important message about America, our history, and our continuing struggle to live up to our own creed.

As I continue my attempt to share with you some music that has had a significant impact upon me, I’d like to introduce you to Jason Isbell. Like Mandolin Orange, whose song Wildfire I wrote about a few days ago, Isbell isn’t a household name but has a large following in the roots/Americana genre. Jason Isbell’s music is well-known for its hard hitting, edgy political and social justice messages. He, like myself, grew up in a rural area of a very red state and was steeped in that culture. That gives his music’s message real credibility and sincerity since it is written by a man who knows from where he speaks. The song I want to share with you here is called White Man’s World. This song’s message targets both the racial and sexist subtexts of the title. I’m going to share the lyrics a verse at a time and add some commentary in between. At the end of this piece, you’ll find a video of Jason Isbell performing the song live. Please give it a listen.

The song opens with a theme that I can relate to so well. Isbell had a daughter in 2015. I, too, have a daughter, my only child. As any father of a daughter can attest, those little girls are the lights of our lives. We want to give them the world on a string. While it’s true that women have many more opportunities available to them now than they did in the world into which I was born, there are still many hurdles in their way. There are still glass ceilings to be broken. Women still have to prove themselves above and beyond what’s standard in order to have any hope of achieving success at the same level as men.

The song continues in the same vein here as it takes aim at the music establishment, also a traditional boy’s club. Isbell’s wife is also a musician. The Nashville sound has become slick, corporate, and, quite frankly, predictable and cookie cutter. It becomes very difficult for people, especially women, who attempt to broaden the parameters of the musical template and find airplay.

There’s no such thing as someone else’s war
Your creature comforts aren’t the only things worth fighting for
Still breathing, it’s not too late
We’re all carrying one big burden, sharing one fate

In the chorus, Isbell laments the fact that, in the White Man’s World, there seems to be little room for diversity. For so very long, the dominant culture has gotten theirs at the expense of those beneath them. The success of the few has had dire consequences for the many. Our system has led to the vast chasm of income inequality and inherited bigotry. Yet, as long as we are still breathing, there is still hope. We have made strides in the right direction. We must begin to realize that we are all in this together, one’s burden effects us all and we all stand to share a common fate.

In four lines, Isbell covers hundreds of years of our history. The white man’s street sits atop a sad history for the original inhabitants of this land. From the first contact of the Old World with the New, the fate of Indigenous peoples was sealed. From the harsh treatment, enslavement, death of thousands from conflict and war, to the deaths of untold millions from disease, the plight of the Native Americans is among the saddest chapters of human history. In the last line, there is a foreshadowing of another dark stain on the American story–African slavery.

In this verse, Isbell again hits close to home for me. I grew up in a small Indiana farming community. In my town of about 6,000 souls, there were no black faces. It wasn’t at all uncommon for me to hear–and shamefully, I must admit, laugh at–jokes of a racist nature. It was just part of growing up in that culture–pure ignorance. Isbell grew up in Alabama, the heart of the old south. His final line in verse 4 refers to a lyric from the famous old Civil War song, Dixie. “Old times there are not forgotten” is very true. Sadly, in fact, it seems sometimes that they are not only not forgotten, they are revered and pined for.

There’s no such thing as someone else’s war
Your creature comforts aren’t the only things worth fighting for
You’re still breathing, it’s not too late
We’re all carrying one big burden, sharing one fat

The second time around for the chorus takes on a new layer of meaning with the themes of our racist past–and present–introduced.

The final verse brings us back to where we started. Isbell seems melancholy and reflective–down, but not quite out. He questions how God could allow this all to have happened, but he has not lost all faith. Then his thoughts return to his daughter. It has to get better. Our little girls are the future. They are strong with a fire in their eyes and in their bellies. They can pick up our slack. They can succeed where we failed. 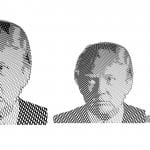 February 11, 2019 There Are Some Things for Which I Need to Publicly Thank Donald Trump
Recent Comments
0 | Leave a Comment
Browse Our Archives
Follow Us!