Was Trump Just What America Needed? 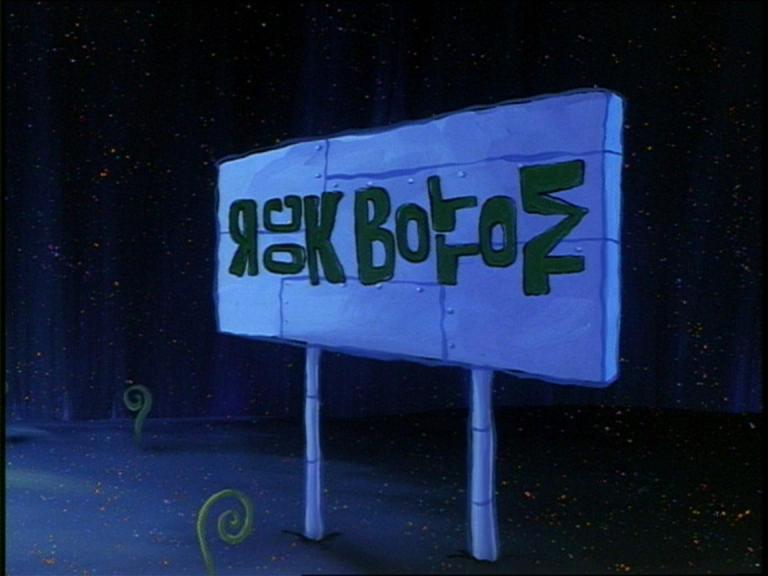 Hopefully, the title of this article didn’t cause you to have a stroke. Equally hopefully, the title didn’t cause you to say, “Damn right he was!” I started noodling with this idea after reading a very thought-provoking article by CNN analyst John Blake (who happens to be African-American). The point of Blake’s article is that, despite the insanity of the whole Trump phenomenon, he has been able to do what his predecessor, President Obama, was not. Blake claims that Obama’s easy going approach, “no drama, Obama” as he called him, was not enough to capitalize on the opportunity his unprecedented election offered. Progressives loved Obama (still do), and for good reason, but they didn’t mobilize enough under him to seize the day. Trump, on the other hand, has lit a fire under progressives and he has completely stripped away the veneer that has been covering America’s seething problems of racism, intolerance, and bigotry. John Blake has an interesting take there and I think it bears consideration. To borrow a phrase from the world of addicts, perhaps we needed to hit rock bottom and perhaps Donald Trump was just the vehicle to take us there.

Let’s look at what Trump has accomplished. I mean actually accomplished, not what he’s tried or claimed to accomplish:

In short, Donald Trump has swiftly led America to hit rock bottom. Any addict will tell you that, while hitting rock bottom is a hellish thing to go through, it is an ultimately necessary moment. Without hitting rock bottom, we’d likely just keep existing in the same space we have been. But when you hit the bottom, there’s no place to go but up.

We can thank Trump for bringing us to rock bottom, but the sooner we put him behind us, the sooner we can start to climb back up.

August 22, 2019
We Will Never Be What We Claim to Be Until We Face Who We Really Are
Next Post