How to Deal With Past Hurts and Resentments in Marriage

How to Deal With Past Hurts and Resentments in Marriage May 26, 2017 Sheila Qualls 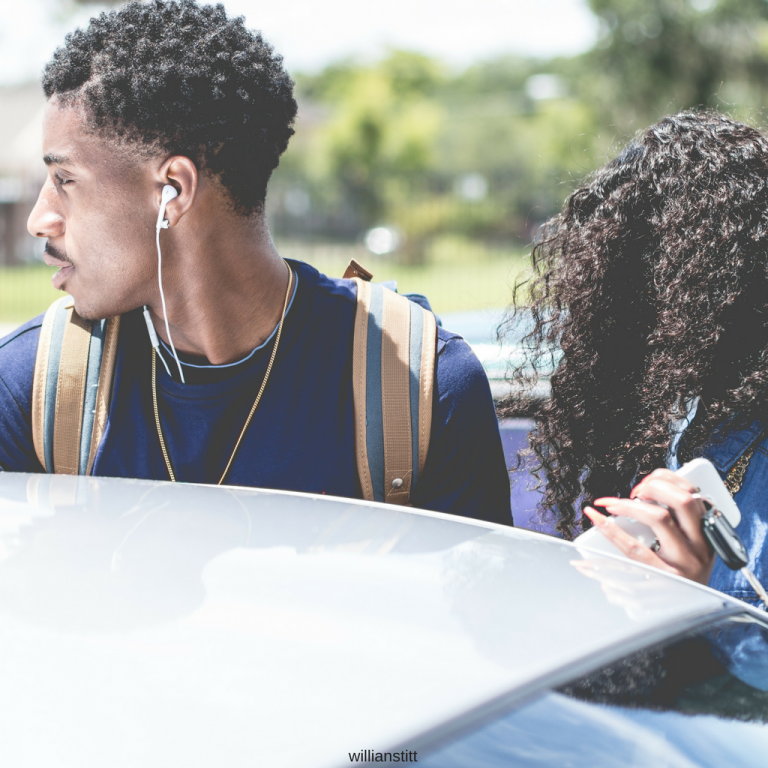 My husband and I got married shortly after we graduated college. At that time, I waged a personal vendetta against him which dated back to high school. Sounds crazy, right? Why would I marry someone I harbored resentment against? I was hurt by something that had happened in the past, and I refused to let it go.

It should’ve been settled long ago, and it was…for him. Long before he’d asked me to marry him, he’d put the incident in a box and stuck it way back in the corner of his mind.
Not me.

It was such a tiny thing, but it burrowed down into my heart and took root where I nursed and cared for it. And like anything that’s well cared for, it grew.

I put the incident in a prominent place in our lives. I used it like an ancient torture device against my husband. If we had a problem, I’d pull it out. My attitude was killing my marriage before it even got started.

The problem with holding on to old hurts is you accumulate new ones. Little hurts become bigger ones when we nurse them and pile new ones on top. We say we want a harmonious relationship, but when we let hurts get in the way, it becomes difficult. There’s nothing more dangerous to a marriage than unhealed hurts.

We all have a default setting called “human.”  When we default to human, our selfish, retaliatory nature comes out like a roaring lion. We think the other person deserves to hurt like they hurt us. We justify our feelings as “righteous.” But, God doesn’t.

I had to make a decision to let it go. I still have to decide to let go of things that hurt me, if I want a healthy marriage.

Maybe you’re holding on to something that has happened in your past. Maybe it’s not a hurt your husband caused. Maybe it’s a wound inflicted by someone else in your life. Letting go of past hurts isn’t easy, but it is necessary. Here are steps I use when working through hurts or resentments in my marriage:

Tell God how you feel. He’ll understand. Tell Him you’re angry or hurt or lonely. He’ll comfort and reassure you. He may even give you a new attitude towards the situation. He might even make you aware of your contribution to the situation.

This is harder than it sounds because many times when we’re hurt, we blame ourselves to a certain degree. Maybe we’ve done something to contribute to the situation. I partly blamed myself for the high-school hurt. So, the madder I got at myself, the madder I got at him. Begin with forgiving yourself.

This can be as simple as going into a room alone to pray and think about the situation or taking a walk. Try to look at the situation from an objective point of view. Pretend you’re talking to a friend. How would you advise her? Tell her how you would’ve handled the situation differently.

Writing is a healthy outlet because you can get your point across without someone interrupting you. Be real. Write about how you feel, why you’re hurt. What you’d like to see happen. Write all the things you’d like to say to your husband—yeah, even the ugly things. After you’ve exhausted your feelings on paper, tear it up. Then write another letter telling him how you feel. Use language that expresses how you feel, not what he did. It’s a good idea to start by telling him things you appreciate about him. Tell him you know he didn’t mean to hurt you (and chances are he really didn’t). Then close by acknowledging your contribution to the situation or how you could’ve handled it differently.  If he did intend to hurt you, tell him you are working through forgiving him. Remember you love him. The disagreement or hurt isn’t bigger than your relationship.

When I was newly married, someone advised me to always hold hands with my husband, even when I’m unhappy with him.  Holding hands was difficult for me. It wasn’t modeled for me growing up. But, there’s something about physical touch that softens the heart.

When we say “I do,” we relinquish all rights to hold on to stuff. If we’ve made a commitment to God, part of that commitment includes making our marriages the best they can be. Go to the source of all forgiveness: Jesus Christ. It is crucial to the ability to let go. 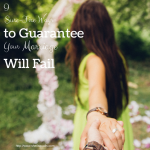 April 18, 2017
9 Sure-Fire Ways to Guarantee Your Marriage Will Fail
Next Post 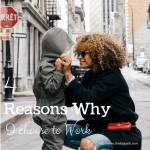 June 1, 2017 4 Reasons Why I Choose to Work
Browse Our Archives
get the latest from
The Not So Excellent Wife
Sign up for our newsletter
POPULAR AT PATHEOS Family
1

How Can Having a Narcissistic Parent...
Terry Gaspard
Related posts from The Not So Excellent Wife