Jesus Would Have Been the Worst Conservative Christian

Jesus Would Have Been the Worst Conservative Christian September 4, 2019 Sheri Faye Rosendahl

For one, Jesus was never like, “Do you know where you are going when you die?”

You know, the number one question of American Christianity, the question plastered on billboards throughout the country with 1-800 numbers and everything.

I mean, looking at the words of Jesus, I don’t think that he was even trying to save our souls from some after-death, gnashing of teeth in the fire, drama.

I think he may have been trying to save our souls from our own egocentrism. Like, maybe what he actually cared about was the kindness of our souls and how we treat others, during life itself.

One of the many ironies of this mega-brand of conservative Christianity – a religion that claims Jesus as lord and savior – is that it has a vibrant tendency to represent and be cool with the exact things Jesus opposed.

The Jesus of the red letters of Christianity wouldn’t have been like, “Yeah, okay, it sucks that small children are being killed after being imprisoned because their families were fleeing violence in desperate search for safety, but they could be like drug dealers or something, and it’s better for the great nation of America to be safe than sorry. Yeah, okay, maybe my own parents fled to another nation for my safety, but that was definitely different.”

The Jesus of those little red letters literally said to welcome the little children and I am a thousand percent sure he didn’t mean with cages.

If you look at the actual words of Jesus, he was shockingly progressive.

Yeah, I know, you are thinking, “For Keeping-Christ-in-Christmas’ sake Sheri, a progressive!? Those progressives really suck at Christianity!”

Yes, when Christianity supports things like allowing a sexual predator as “leader” of our nation, obsessing over taking rights away from people based on who they love, stripping humans of basics like clean drinking water, education, and healthcare, being a cool with killing kids with drone strikes as “collateral damage,” murdering our entire earth because we are greedy af, turning our backs on those trying to escape death so their kids can have a life more than becoming child soldiers or sex slaves, and more of the same ignorant sort of straight evil oppression and hurt – progressives suck at Christianity.

And to be real – so did Jesus.

Y’all, Jesus hung-out with the sick, the poor, the prostitutes, the foreigners, the outcasts, and here is the key – he loved them.

He didn’t yell and throw judgment their way and he didn’t speak out against those being hurt – he spoke out for them, and more importantly, with them.

To throw even more irony into it all, the only people Jesus himself was super harsh on were the religious elite, the oppressive, the Jerry Falwell Jr types, the white-washed tombs, the broods of vipers, the America-First-God-is-kind-of-a racist-and-loves-Merica-the-most-est types.

Y’all, looking at our world today, I think it is safe to say, that Jesus would have been a horrible Christian, because what Jesus represented was a revolution of love, the opposite of the hurt we see in conservative Christianity today. 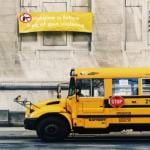 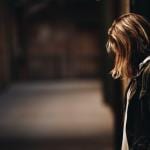 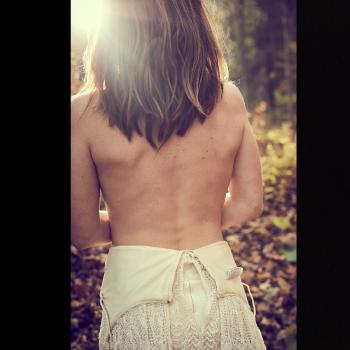 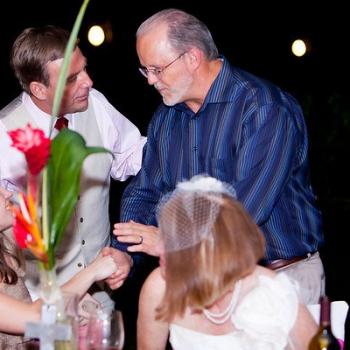 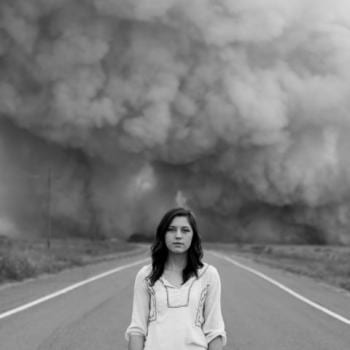 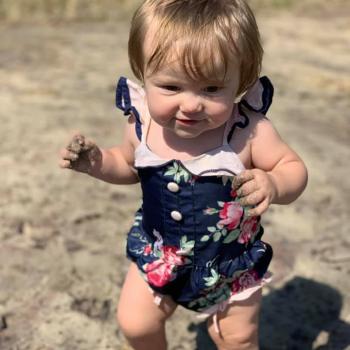