I’d Like to Rip Off this Photo, But Now I Know Better

Some of you may remember this photo from several years ago as the image for my blog. I had done a random Google search for “Camel Needle Eye” or some such thing, and – BAM! There it was, a camel hoisted up by a crane getting ready to drop it through a giant needle, with Washington  D.C. as the backdrop. Perfect.

So I set it up as the big banner image across the top of the screen.

Eventually I got schooled in the world of internet copyrights and blogging, and that these photographs snagged from Google images are actually taken by real people, people who generally make a living off of their creative work, or at least want acknowledgement for it. I tracked down the site where the photo was originally posted (which was now inactive), and even emailed the owners of the site pleading with them to use that camel-photo, but no response.

So I took it down. But since we’re reiminsicing, here it is again, for old-time’s sake. Isn’t it great? I only wish I could tell you who it belongs to.

July 16, 2012
Maybe Jesus Wants You to Stick With Your Career
Next Post

July 24, 2012 My e-book Interview with The High Calling
Recent Comments
0 | Leave a Comment
Browse Our Archives
get the latest from
Best of Patheos
Sign up for our newsletter
POPULAR AT PATHEOS Faith and Work
1

What If Your Workplace IS Your...
The High Calling
4 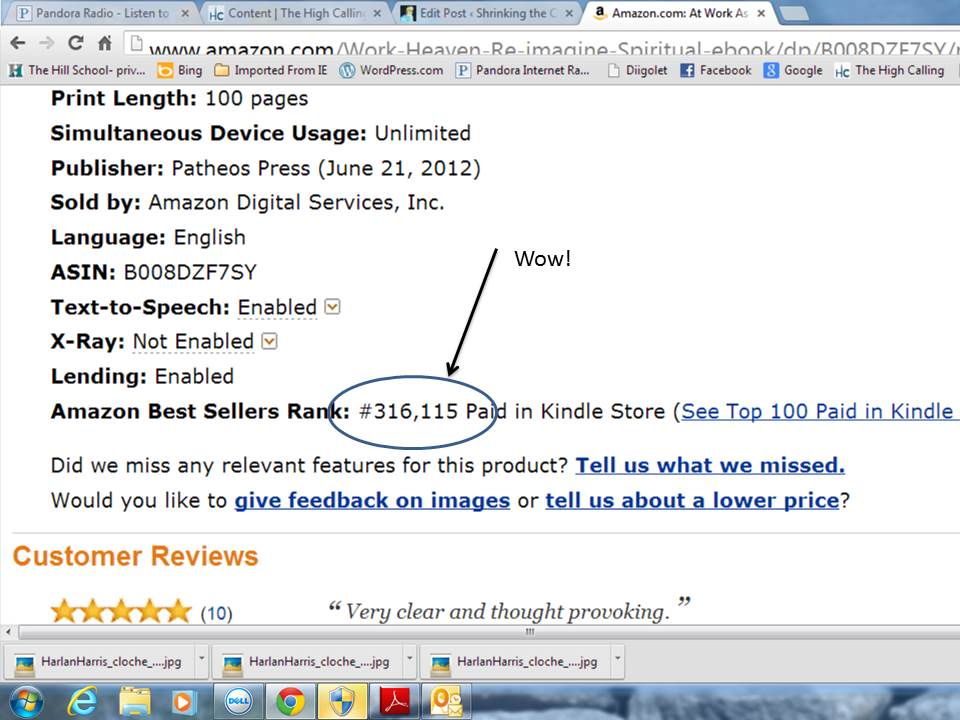 Faith and Work
The Thrill of Getting Published is Far Greater...
Shrinking the Camel 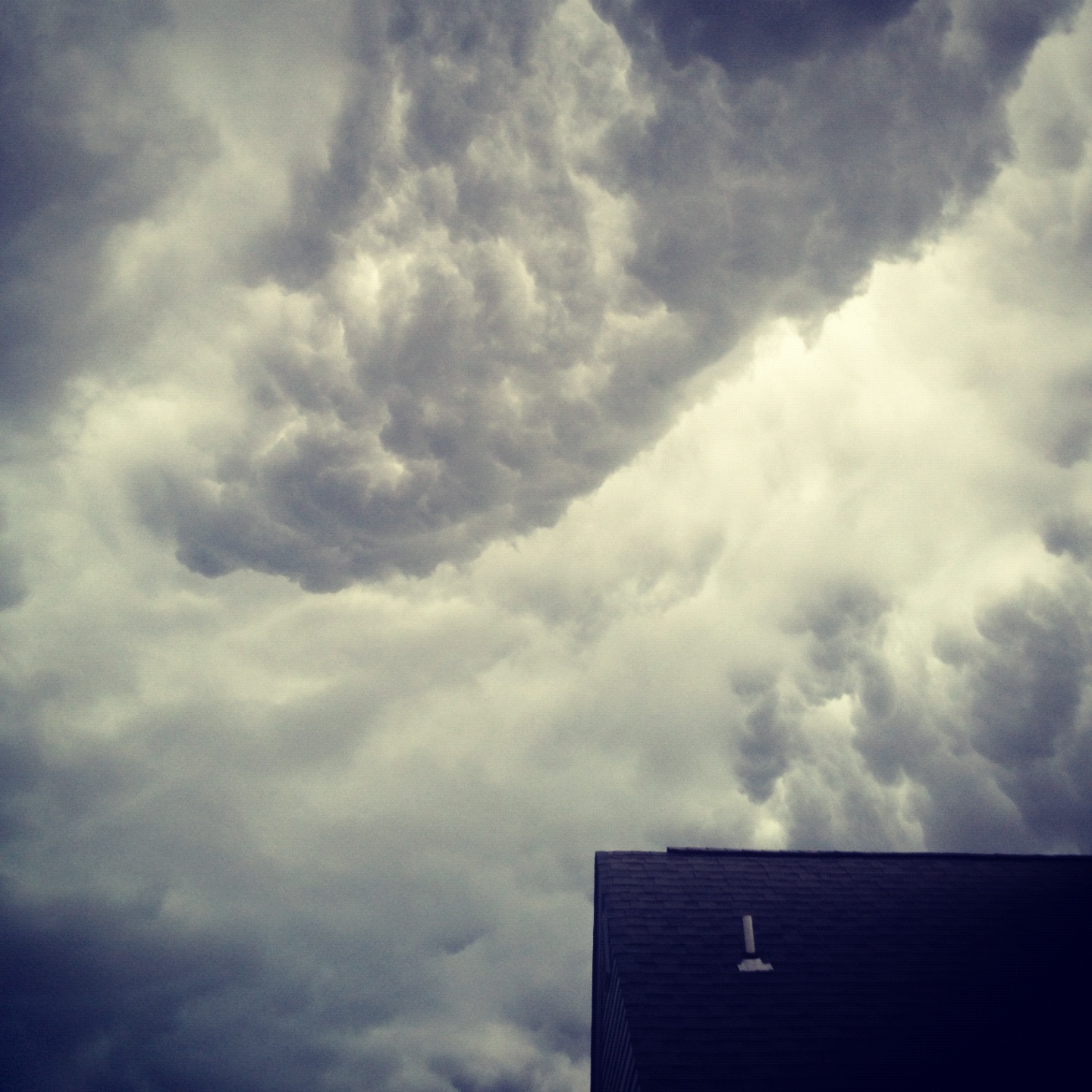 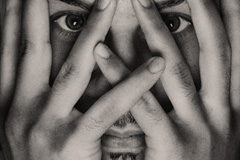 Faith and Work
Personal vs. Professional Boundaries: Why I Used a...
Shrinking the Camel
TRENDING AT PATHEOS Faith and Work