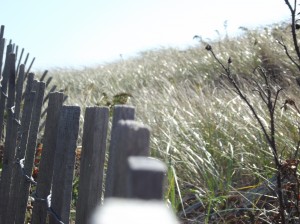 Instead of promoting typical professional stretch-goal tips, she made suggestions for things to stop doing, in order to become more focused and productive.

Her red lighted list of things to stop doing included such helpful recommendations as “Responding Like a Trained Monkey to emails” (#1), and “Reading Annoying Things” (#3) (like, this blog, for instance!).

Although making a Not-To-Do list can certainly help with productivity, I found these particular examples to be shallow, impersonal and, way too easy. For goodness sake, any dope can cancel a magazine subscription to reduce wasteful reading. The bigger challenge for us is to make space in our souls for personal and spiritual growth, and that usually takes much harder work.

So, here is my own list of five things that I will stop doing in 2015:

1. Obsessing about my productivity every second of the day.
I have become so concerned with the optimal use of my time that I find myself rushing through activities rather than just being present and engaged with what I am doing at any given moment. Screw productivity. This year, I am going to limit expectations for what I can realistically get accomplished and enjoy more white space and freedom in what I am doing each moment.

2. Viewing My Workplace as a Competitive Environment. I often write about the workplace as God’s fertile soil for lifting up and helping others achieve their greater good. But I confess there are always one or two situations that stoke me – and not in a good way. This usually leads to a quick descent into the psychotic realm of outdoing and smacking down and scheming to win, only to later find myself spiritually and emotionally exhausted – and with very little to show for it. I can’t go on like this. God’s spirit in me is bigger than any perceived antagonist, and I am committed to living out the paradoxical truth of love and humility as the ultimate winners in the workplace.

3. Being Overly Concerned About What Everyone Else Thinks About Me.  You would think by now I would have reached a stable, grounded and centered place of operating professionally. But no, I still fluster over my performance at times, wondering if I was good enough, impressive enough, and so on. But come on.  I can’t possibly be fooling anyone anymore. If my colleagues can’t accept me as I am at this point – the real me, an asymmetrical combo of both polish and foibles – then it’s already over. True character stems from being comfortable in one’s own skin, realistically aware of strong points and shortcomings, and not being overly concerned with pandering to others.

4. Thinking that Everyone Else but Me is Getting Ahead.  The over-sharing that goes on in the social media space makes us particularly vulnerable for getting tangled ideas about who’s gaining and who’s losing. It’s hard not to feel like we have to keep up with the visibility and self-promotion of everyone around us, because, well, if not, we will be left grounded in the dust of forgotten obsolescence. And there goes your dream of building an online platform! From now on, I will stop worrying about what everyone else is doing, and just take care of what I am supposed to do. Which is clearly not as much promoting and blogging and tweeting as everyone else.

5. Pretending I am the One in Control. I will acknowledge that I am helpless and that nothing is really under my control, as much as I would like to make it appear so. Surrendering to God is the only freedom I can ever hope for. That’s where the richest living will come from in 2015.

Now go ahead and make your own list of things to stop doing in 2015, before its over already. Or, you can borrow these.

January 25, 2015
It's Okay to Feel Stupid Sometimes
Next Post

February 20, 2015 How Not to Suck Up to Your Boss
Recent Comments
0 | Leave a Comment
"I am so sorry that you were going through this! I hope that things are ..."
Traci Are You Feeling Stupid At Work? ..."
"I wish my parent acknowledged that I have such right instead of making the bad ..."
Eff me gently with a chainsaw You Have the Right to Make ..."
"I feel so ashamed that I often contemplate suicide. High stress politically driven job combined ..."
Unreal Are You Feeling Stupid At Work? ..."
"Have you seen this version?https://images-na.ssl-image..."
John Gills The Evolution of Christian Branding
Browse Our Archives
Related posts from Shrinking the Camel 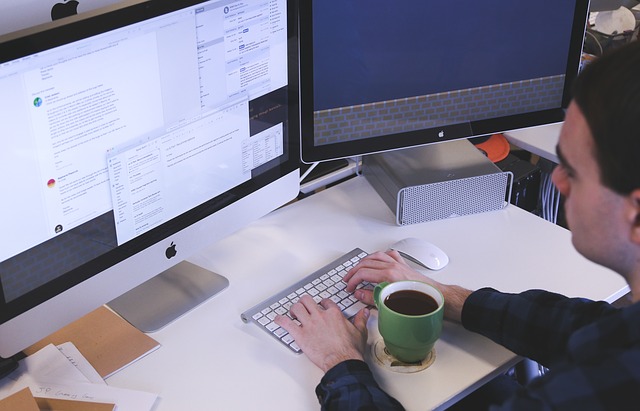 Faith and Work
Are You Constantly Trading Up, or Living in...
Shrinking the Camel 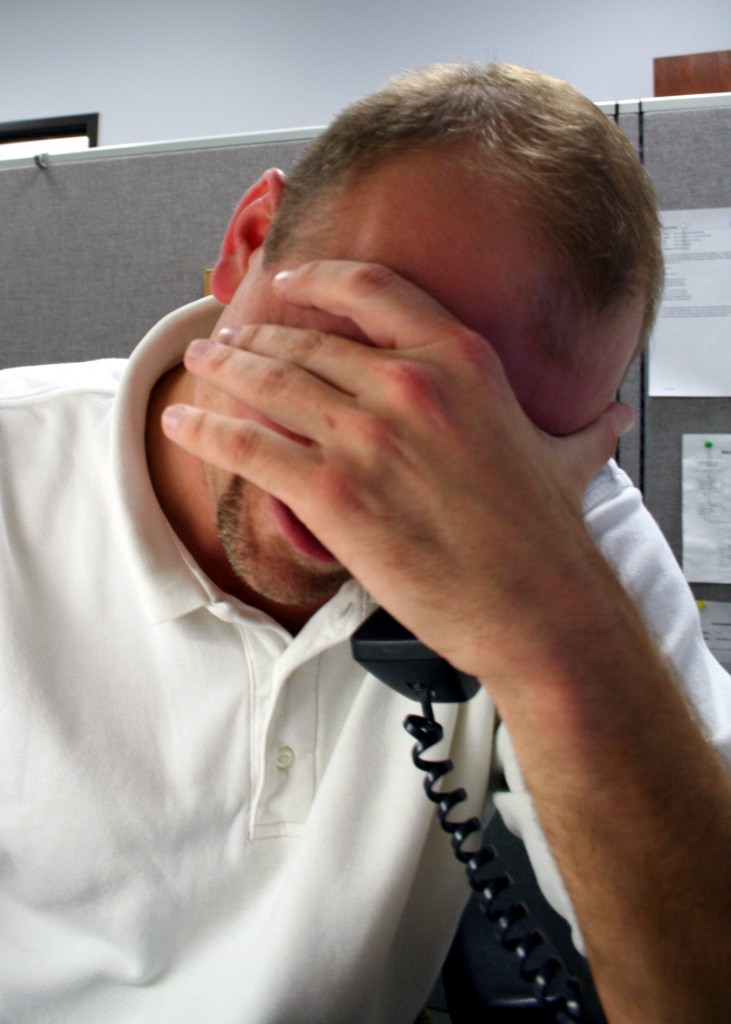