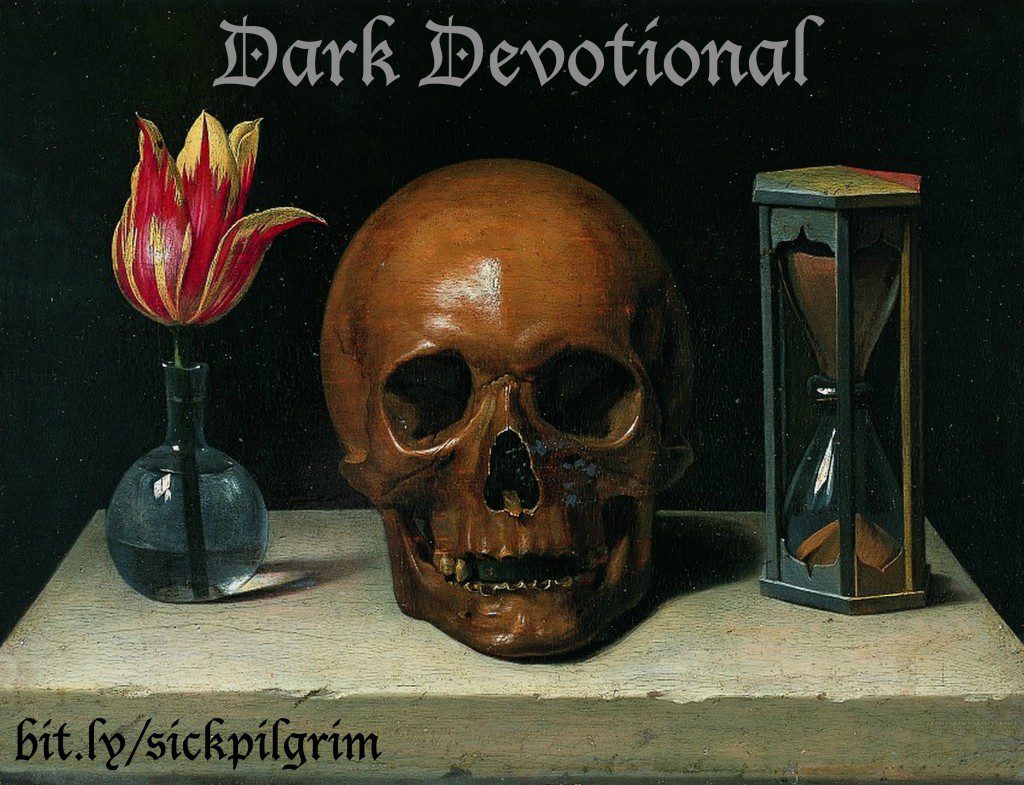 Click here for the complete Mass Readings for Sunday, January 24, 2016.

A reading from the Gospel According to Saint Luke.

Jesus came to Nazareth, where he had grown up,
and went according to his custom
into the synagogue on the sabbath day.
He stood up to read and was handed a scroll of the prophet Isaiah.
He unrolled the scroll and found the passage where it was written:
The Spirit of the Lord is upon me,
because he has anointed me
to bring glad tidings to the poor.
He has sent me to proclaim liberty to captives
and recovery of sight to the blind,
to let the oppressed go free,
and to proclaim a year acceptable to the Lord.
Rolling up the scroll, he handed it back to the attendant and sat down,
and the eyes of all in the synagogue looked intently at him.
He said to them,
“Today this Scripture passage is fulfilled in your hearing.”

My name is Jonathan and I’m a recovering Bible hater. It’s a stunning admission, I suppose, coming from a former conservative Presbyterian minister turned Catholic. I’m supposed to say how awesome the Bible is and how it led me to the Catholic Church. That’s the script for former conservative Protestants when they find themselves in Rome. I guess they think it adds a layer of credibility or justification.

And, that may very well be true for them. It wasn’t for me. When I crawled into the Catholic Church two years ago, I was beaten, broken, sick unto death, and hating the Bible. No, I really did hate it. I’d spent the last fourteen years making it my career, studying it, teaching it and preaching from it. I dissected every passage like it was a dead frog, looking for tiny veins that I could lift out and show my congregation. “Ah, this tendon of God’s word shows us that….”

If you’d asked me, I would have told you I wanted to feed the sheep under my care with God’s word. In reality, at first, I was pretending to be holy. That devolved into me trying to look smart. As ministry wore on, my bible studies corrupted into I didn’t want to say the wrong thing because I didn’t want another phone call or email telling me how wrong I was.

So, I blamed all this on the Bible and I stopped reading it. The very thought of it made me want to vomit. For a while, I thought I was demon possessed. Why? Well, demons hate God’s word, so I must be a demon. Sure, it’s absurd now, but the thought crossed my mind more than once.

But, I still loved Jesus. I clung to him with everything I had because I had nothing else. Everything I had, the image I had built had been stripped away. When I started going to mass, I just wanted to sit and wait for the Eucharist. I hoped it would make me well, because it was the Body of Lord.

And slowly, I realized something with every time I took communion. As I did, He reminded me of a fact I’d forgotten: The Catholic liturgy is full of scripture. It’s two scoops of raisins full. In fact, there are more scriptures in a single Catholic mass than I’ve ever heard in a Protestant church. Not bitter, it’s just the truth.

So, every Sunday, I look forward to the reading of the Gospels. The sacramental liturgy and the word blended. It’s designed to show that the Gospels, Christ, are the heart of the Christian story. Everything else, yes, even the letters of St. Paul, must bow the knee to the Four Evangelists. They wrote about THE WORD made flesh.

The Gospels are repairing my hatred of the Bible. I’ve realized I don’t have to torture meaning out of the text. I can let the Bible speak as it was intended, through the WORD Incarnate, Christ himself. As he says in the Gospel reading for Sunday, “Today, this Scripture is fulfilled in your hearing.” He was talking about a prophecy in the Book of Isaiah, but he might as well be talking bout the entire Bible. He is also talking to me, to you and everyone else. THE WORD is always fulfilling and He never stops. He does it when the priest says, “The Body of Christ” and I say, “Amen.” 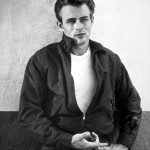 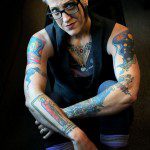 January 21, 2016 Keeping Christianity Weird: Nadia Bolz-Weber and Heather King
Recent Comments
0 | Leave a Comment
Browse Our Archives
get the latest from
Sick Pilgrim
Sign up for our newsletter
POPULAR AT PATHEOS Catholic
1