Why Do We Need The Exorcist and Pope Francis? A Review

Why Do We Need The Exorcist and Pope Francis? A Review September 27, 2016 Jonathan Ryan 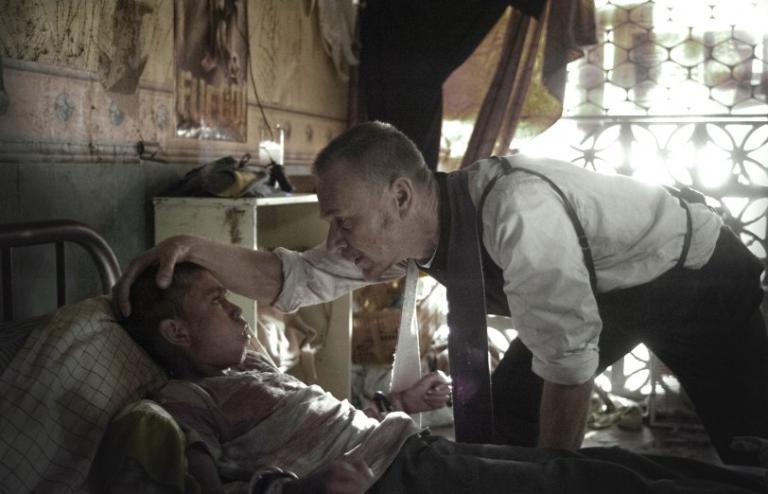 I grew up not far from St. Louis University, a Jesuit institution in the middle of downtown St. Louis. As fans of the original Exorcist movie know, it’s the site of the real life events that inspired William Peter Blatty to write the novel The Exorcist which was adapted into the scariest film of all time.

Full disclosure: Blatty is one of my writing heroes. He embraced writing theological thrillers and enjoyed producing what S.T. Joshi called “The Catholic Weird tale.” Blatty explores theology while entertaining, a model I’ve tried to follow in my own writing.

As a Catholic, a Blatty fan, a weird tale writer and a St. Louisan, I have obvious interests in the FOX reboot of The Exorcist. The original movie explored many significant and deep theological themes. For example, Father Merrin’s grizzled Exorcist represents a pre-Vatican II Catholicism approach to evil: the devil is real, seeking to destroy humanity by first leading them from God and then eating their body and soul.

Then we have Father Damien. Urbane and fond of talking about evil in generic terms, he lost his faith after the death of his mother. He represents a post Vatican II approach to evil and the devil: Believing in a literal Satan is an embarrassment. We don’t talk about the devil or his minions.

This might seem like Hollywood manufactured controversy, but I just finished reading The Vatican Prophecies by John Thavis, a respected commentator on the Vatican. Thavis discusses the Vatican’s conflicted attitude towards exorcisms and miracles in general. He says that some in the Vatican try to downplay any embarrassing talk about the evil, minimizing exorcists like Father Gary Thomas. Contrast that with Pope Francis, who has repeatedly warned us about the reality of the devil. Indeed, some believe that he has even performed an exorcism himself.

The new show employs that tension very well. Indeed, it’s what makes The Exorcist rise above the dozens of devil movies and shows saturating pop culture.

In the new show, Father Tomas is a hip young priest who, early on, tries to explain that the devil is just a myth the church uses to explain why bad things happen. It sounds all reasonable and great to the modern ear.When a parishioner approaches him about her daughter, Father Tomas starts having dreams of Father Marcus, a grizzled Irish priest who is a hard core Exorcist. When we meet him, he’s trying to save a young Mexican boy. When Father Tomas meets him, Father Marcus is languishing at a retreat house for broken priests (which would make a great show in itself). Father Tomas is, at first, embarrassed, then intrigued. The ensuing discussions are one of the show’s strengths.

As I watched, I thought about how Catholics have reacted to Pope Francis’s admonitions about the devil.  Both right and left Catholics avoid the topic. The right want to ignore it because it doesn’t fit their narrative that Francis is a liberal false prophet. The left ignore it because it’s uncomfortable and embarrassing.

But these warnings about the devil reveal how serious the pope is about fighting evil with the truth. Fighting evil has a purpose: restoring people to God. Every legitimate exorcist will tell you that the Hollywood version is exaggerated and misses the point of the Rite. The reality is, the exorcist is always trying to restore the person to God by fighting a real, personal evil.

Pope Francis knows this, which is why fighting evil and the devil is only one part of his message of mercy. He believes the love of God and the Mercy of Christ are more powerful than anything the devil can come up with, because the devil is NOT equal with God. The point is not to throw down with the devil. All of the crosses, holy water and prayers are designed to free someone from evil and put them back at the feet of Christ.

So, by all means, watch The Exorcist. It’s a good show and raises some very good theological points. But keep in mind that the point of exorcism is not to stomp the devil, it’s to show a person to Jesus. If the show emphasizes this as well as the book did, then it will be successful both theologically and as a thriller. And maybe it will help us to start talking about supernatural evil, the devil and the Unseen again. Because plenty of other people are talking about it while Catholics mumble and shuffle their feet. The Exorcist–and Pope Francis–are challenging us to rethink our embarrassment. 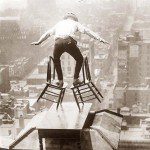 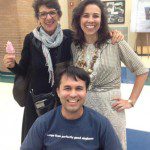 September 28, 2016 Things Keeping Us Alive, Sep. '16
Recent Comments
0 | Leave a Comment
Browse Our Archives
get the latest from
Sick Pilgrim
Sign up for our newsletter
POPULAR AT PATHEOS Catholic
1