Toni Morrison and the White Blindness of First Things 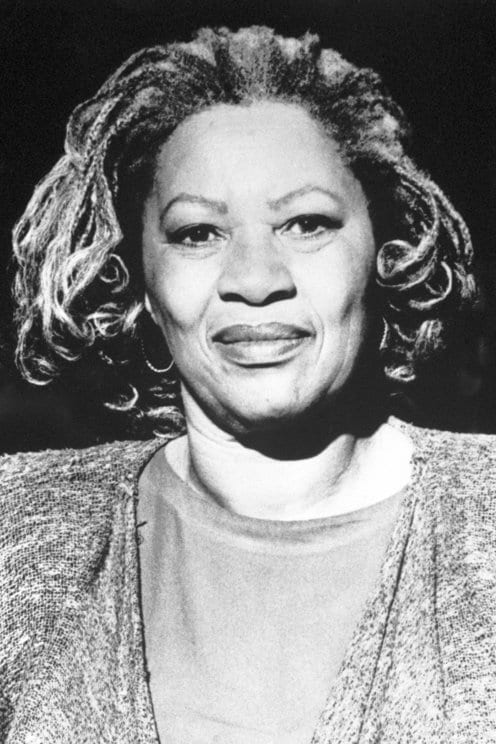 First Things has published an attempted takedown of the late Toni Morrison’s faith and writing, and it’s a breathtaking example of white people missing the point.

Senior editor Julia Yost, apparently weary of seeing tributes to and eulogies for the black woman who was arguably America’s greatest living writer–and a Catholic convert–accuses Toni Morrison, who died August 5, of having merely “distilled the spirituality of the suburbs” with her Nobel Prize-winning literature. Imagine the willful ignorance required to misread or misrepresent a novel grown from 400 years of oppression and the ongoing generational trauma of chattel slavery–a novel that is a foundational text for Black and Womanist Theology–as somehow being a watery distillation of suburban (read: white) spirituality.

Yost sneers at Morrison’s work as “not credally Christian but pop-gnostic. Pop-gnosticism is a cult by and for the bourgeoisie, an artifact of the worst early-Christian scholarship of the 1970s and the still worse late-Freudian psychology of the 1980s.”

Western art may have been born from the Catholic Church, but Black and Womanist Theology were born in part from art, and Morrison’s Beloved is in the canon. Morrison’s work has nothing to do with the “suburban” or the “bourgeois” or the “worst early-Christian scholarship” (again, read: white) spirituality. Toni Morrison–and her work–isn’t ours at all.

Yost goes on to yoke Morrison’s success to Oprah (who dares to be simultaneously rich, powerful, black, a woman, and encourage spiritual healing outside of institutional religion) and to sanctimoniously warn the First Things reader–overwhelmingly white, conservative, and Christian–who encounters her novels (again, as if Morrison wrote Beloved for white folks and our book clubs!) of Morrison’s gnosticism. What First Things seems to mean by gnosticism here is not specifically the Nag Hammadi texts but any expression of spirituality and theology that doesn’t center the “orthodox” white western experience.

I recently interviewed two scholars of African American literature and the arts–Biko Mandela Gray and Jessica Davenport–and as often does in conversations about Black and Womanist Theology, they turned to Beloved to express to me, a white woman, foundational differences in our spiritual experience. You can listen to that conversation here. They talked to me about how Black Theology has always reached beyond traditional religious and liturgical sources to music, art, dance, and literature to create and express the distinctive experience of black Christianity. Black people are producing—have always produced—creative works of theology out of necessity, because the black experience was misunderstood (at best), ignored, excluded and maligned by white Christians and white theology. All this work, Gray said, must be seriously considered within the mainstream Christian tradition if we are to dismantle white supremacy.

It’s not my place to say what black Christian faith is and isn’t, but it sure doesn’t look like Yost’s descriptions of gnosticism. If you want to learn more, read Womanist theologians like Katie Cannon, Teresa Frye Brown and Emilie Townes, and then read Beloved. It is profoundly embodied, experiential, and incarnational, not reliant on any secret or privileged knowledge, that would have been withheld from black communities of Christians anyway. Consider this passage, which Gray quoted to me from memory:

“In this here place, we flesh; flesh that weeps, laughs; flesh that dances on bare feet in grass. Love it. Love it hard. Yonder they do not love your flesh. They despise it. ”

Morrison’s work is very much about what it means “to flesh”—to mother, to love, to worship, to live in a black body, a body that wasn’t welcome, to put it mildly, in white institutionalized religion.

And then go read Yost’s article as a classic example of the white supremacy we are working against in the church. In it you’ll see a glaring blindspot. This is white supremacy: imagining that everything that is produced is produced with you in mind, with you as the assumed audience and judge.

About Jessica Mesman
You can read more about the author here.
Previous Post 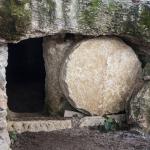 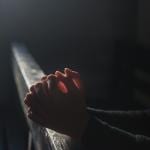 September 27, 2019 What I Learned from Dating a Catholic Priest: Part 2
Recent Comments
0 | Leave a Comment
Browse Our Archives
get the latest from
Sick Pilgrim
Sign up for our newsletter
POPULAR AT PATHEOS Catholic
1

Is “The Chosen” Realistic to the...
Messy Inspirations
Related posts from Sick Pilgrim 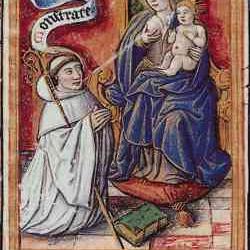 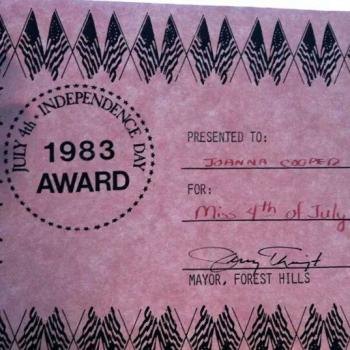