When Hell has a hashtag 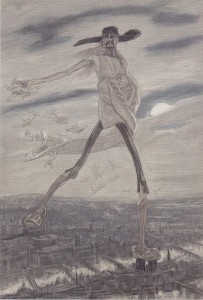 The BBC says, “if you believe in that sort of thing” because it does sound pretty goofy: A mysterious Mexican demon moving pencils around at the behest of eleven-year-old Mackynzie, who wants to know if Conor likes her or not. Who would believe nonsense like that? If Hell has its own hashtags, how scary could it be? 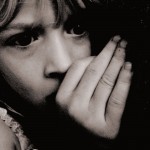 May 22, 2015
Would your kids know what to do if someone molested them?
Next Post 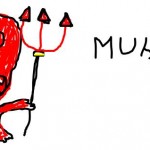 May 27, 2015 Do Christians do good because they fear Hell?
Recent Comments
2 Comments | Leave a Comment
"Can The Jerk have this space now that you're done with it? I mean, it's ..."
Josh I’m moving!
"Thank you."
JohnHoward The hardest part of being a ..."
"[It isn't wrong.]Prove it."
Proud Amelekite The hardest part of being a ..."
"Wonderful Ideas for newborn baby and their parents also, its good to give them handmade ..."
Jeff Mccoy Welcome, baby! 12 gifts that new ..."
Browse Our Archives
Related posts from I Have to Sit Down 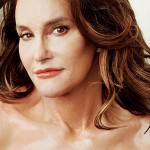