How Mel Brooks saved my life 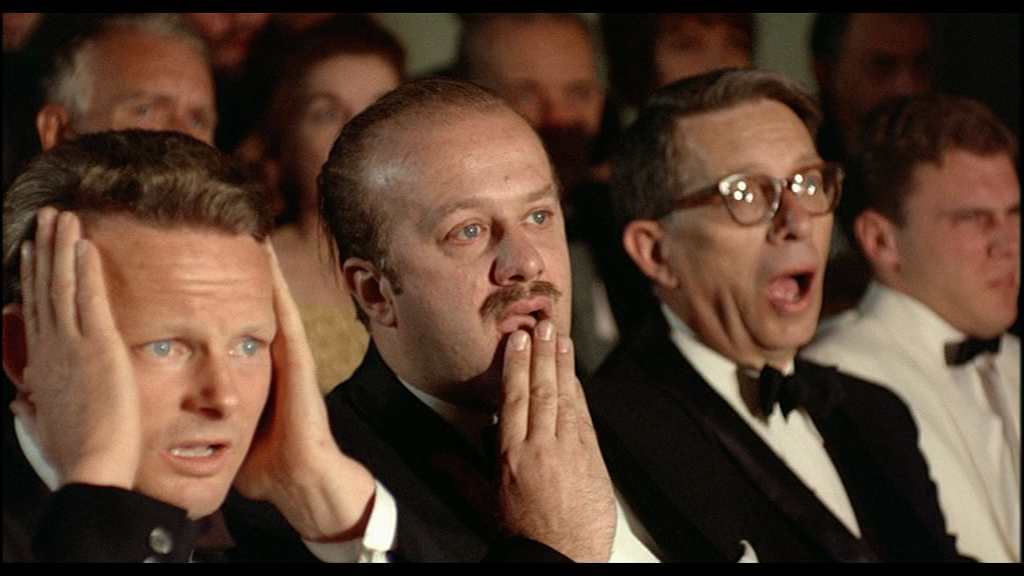 Resolved: Jeffrey Imm is a moron, and so is anyone who wants to sanitize the power out of comedy.

Imm’s complaint is that Mel Brooks’ The Producers makes fun of Nazis, and therefore doesn’t pay proper respect to the horrors of the Holocaust.  As Walter Hudson points out in PJ Media, “The irony of protesting fascism with a blanket declaration of what can’t be laughed at appears to be lost on Mr. Imm.”

Kathy Shaidle skewers Imm for his stupid protest, but then flashes her alien ID, saying:

Imm, in his own flaky fashion, is onto something. It’s not that those topics aren’t funny.

This aggression will not stand, man.

I agree that Spaceballs, Men in Tights, and Dracula are unwatchable. The problem with these movies is that Brooks tried to skewer genres that he didn’t especially care about; whereas his love and devotion for his targets (including in High Anxiety — inexcusably missing from Shaidle’s list of Brooks hits) are the heart and soul of his funniest movies. And that’s where Mel Brooks really shines: when he’s in love.

Excuse me while I get a bit emotional about this, but this is why Mel Brooks is so great: he’s an optimist, and his exuberantly ridiculous jokes catch you up in his love of life, dick jokes and all. The jokes that “make sense” aren’t what make the non sequiturs and the fart jokes forgivable; they’re all part of the same sensibility.

Brooks always counters anti-Producers critics (no, Imm isn’t the first) by pointing out the obvious: that he was making fun of Hitler.

But what’s brave about that? Hitler managed to look pretty stupid without much help, and when it mattered, neither The Great Dictator nor (the far superior) That Nazty Nuisance accomplished sweet eff-all.

Well, he wasn’t just “making fun of Hitler” (and I don’t believe that Brooks considered himself “brave” for making The Producers, anyway). At the risk of overanalyzing humor, which is the worst thing that anyone can do ever, Brooks doesn’t just tease Hitler. He subsumes him.

This is obvious in The Producers, as Brooks deftly works the play-within-a-play angle, telling the world: this is how you do it. When you are a comedian, you make people laugh, and that is how you win.  People gotta do what they gotta do, and that’s why Max Bialystock won’t ever learn.

I don’t mean to crap things up by getting too analytical, but it’s hard to ignore: we’re all producers, and the worst mistake we can make is not to realize what kind of show we’re putting on.  In Brooks’ best films, he knows exactly what kind of movie he’s producing, and his glorious openness is what makes them so disarming. It’s what makes us laugh at things we don’t want to laugh at; and laughing at those things is what saves us from succumbing to them.

An even better example of how Brooks annihilates the enemy without losing his soul is in the underrated To Be Or Not to Be, where Brooks and his real-life wife Anne Bancroft play a pair of two-bit entertainers  (they’re “world famous in Poland”) who bumble into a plot to rescue a bunch of Jews from occupied Poland.

The movie is not great, but one scene makes up for everything else: The audience is full of Nazis, and the only way to shepherd the crowd of Jews out of town is (work with me here) to dress them up as clowns and parade them out of the theater right under the enemy’s noses. Against all odds, it’s actually working, and the Nazis are deceived — until one poor old babushka, her face pathetically smeared with greasepaint, freezes. It’s too much for her: so many swastikas, so many guns. She can’t make herself do it, she’s weeping and trembling, and the audience realizes something is wrong.

They’re just about to uncover the whole plot, when the quick-thinking leader looks the Nazis straight in the eye, and shouts merrily, “JUDEN!” He slaps a Star of David on her chest, takes out a clown gun, and shoots her in the head. POW.

The same thing happened to me. Again, work with me, here!

Depression and despair have been my companions ever since I can remember. Most of the time, if I keep busy and healthy, I have the upper hand; but one day, several years ago, I did not. The only thing that seemed reasonable was to kill myself, and that was all I could think about. The longer it went on, the less escape there seemed to be. Too much darkness. I couldn’t pass through it.

Spoiler alert: I didn’t kill myself. I’m still here. Part of the reason for that is because, of all things, I suddenly thought of that scene in Brooks’ 1970 film The Twelve Chairs. I barely remember this movie — we try not to have a lot of Dom DeLuise in our house, out of respect for my husband —  but the plot was some ridiculous, convoluted story of someone trying to do some simple thing, and things getting worse and worse. At one point, everything has come crashing down around the hero’s ears, and there is no hope.

So guess what? I laughed. Just a little giggle, but it helped. It was a little shaft of light, and it helped. I still had to pass through the dark room full of the enemy who wanted me dead, but someone who was on my side had slapped a Star of David on my chest, made me a target — and once I was explicitly made into a target, I could survive. It was all a joke. It was a circus, and I knew I would survive.

Suddenly I knew what kind of show I was in. It was a comedy, and I was going to make it out of that dark room. I don’t know how else to explain it beyond that. Mel Brooks saved my life, fart jokes and all. That’s what kind of movies he makes. 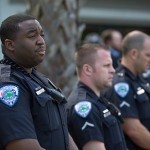 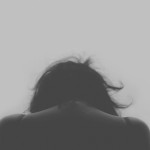 July 30, 2015 Pro-Lifers Should Offer Help and Hope Along with Undercover Videos
Recent Comments
13 Comments | Leave a Comment
Browse Our Archives
get the latest from
Catholic
Sign up for our newsletter
POPULAR AT PATHEOS Catholic
1

Issues with (Br) Alexis Bugnolo, Ordo...
Through Catholic Lenses
Related posts from I Have to Sit Down 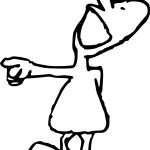 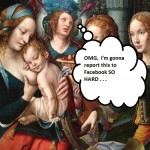 Catholic
A Few, Simple Rules for World Breastfeeding Week
I Have to Sit Down
TRENDING AT PATHEOS Catholic