The Miracle by Rossellini: Resources

On Friday, November 9, I will be teaching a film class at the Saddleback College Emeritus Institute in Mission Viejo, CA. The focus of the class is film and censorship using Rossellini’s 1948 controversial short film (c. 40 mins.) Il Miracolo (or “The Miracle” in English) as a case study. The Miracle is actually the second part of a film entitled L’Amore.

Description of the Art Work

The 40 minute film, “The Miracle,” featured Anna Magnani as a peasant woman who believed that she was the Virgin Mary. The film was imported into the United states in 1949 by a Polish-Jewish immigrant Joseph Burstyn.

“The Miracle” was released in Italy in 1948 despite of the views of the Catholic Church. Although the film made it through U.S. customs without trouble from the official censors, the Board of Regents came under heavy pressure from the Roman Catholic Archdiocese to revoke the films license on the ground that the work was “sacrilegious.” “The Miracle” lost its license and the films distributor, Joseph Burstyn, appealed the decision. The New York Appeals Court backed the Board of Regents decision.

The U.S. Supreme Court overturned the decision in 1952, pointing out that it was unconstitutional for government bodies to impose religious orthodoxies on film or any other art and that “a state may not ban a film on the basis of a censor’s conclusion that it is sacrilegious” furthermore, “It is not the business of government… to suppress real or imagined attacks upon a religious doctrine, whether they appear in publications, speeches or motion pictures.”

From the Internet Movie Database:

A simple woman sleeps with a bum, portrayed by Fellini, under the impression that he is Saint Joseph. She then makes plans to give birth to Jesus Christ and is greeted by derision by the people of her village. Written by Keath {keath@webtv.net}

In part one, The Human Voice, a woman alone speaks on the telephone to her lover, who has broken off the affair to marry someone else. He calls her several times in one night: he lies, she apologizes, she takes the blame, she weeps, she pleads, she asks a favor. Her pain and desperation drive the simple story. In part two, The Miracle, a homeless woman believes that a man she encounters on a hillside is Saint Joseph; he takes advantage of her. When she discovers she is pregnant, she knows it’s a miracle. Other villagers mock her, and she has the baby alone, near a locked church, in the straw of a goat shed. Written by {jhailey@hotmail.com}

Film, Religion and the First Amendment

Movie Censorship:
A Bibliography of Materials in the UC Berkeley Library

“Controversy Has Probably Destroyed Forever the Context”: The Miracle and Movie Censorship in America in the Fifties.” Velvet Light Trap 1990 (25): 69-79.

“Discusses the New York City censorship debate over the exhibition of Italian director Roberto Rossellini’s The Miracle during the early 1950’s. The film was originally deemed blasphemous by New York City Commissioner of Licenses Edward McCaffery in 1950 and the issue eventually went before the Supreme Court, which overturned McCaffery’s decision and extended 1st Amendment protection to films.” [America History & Life]

Miracles and Sacrilege: Roberto Rossellini, the Church, and Film Censorship in Hollywood

I contributed a chapter to this fine book entitled “Shaping Morals, Shifting Views: Have the Rating Systems Influenced How (Christian) America Sees Movies?” In that chapter I explore censorship in U.S. Supreme Court decisions, notably the case of The Miracle.

November 10, 2008 Perilous Intersection of Art and Religion
Recent Comments
1 Comment | Leave a Comment
Browse Our Archives
get the latest from
Entertainment
Sign up for our newsletter
POPULAR AT PATHEOS Entertainment
1 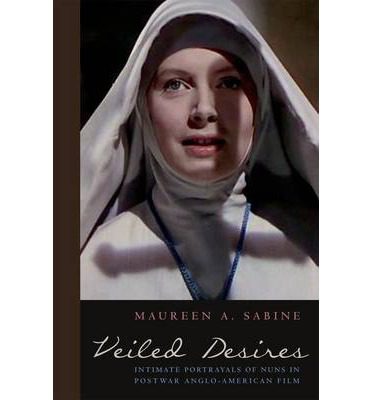 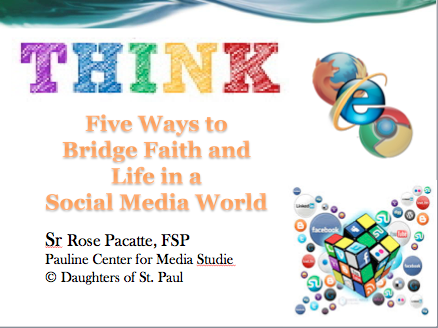 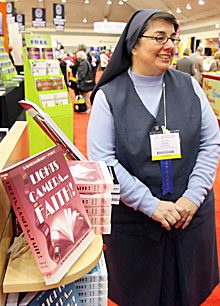 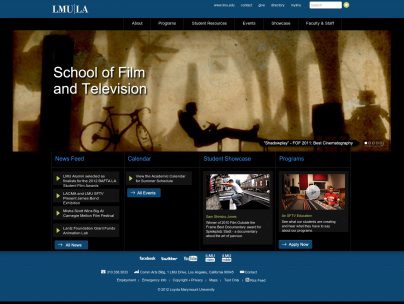