The big story this week in Delaware involves the state's corrections officers (i.e., prison guards) who have been working without a contract for more than three years.

The state is faced with a terrible shortage of corrections officers. Of the 1,830 posts, 271 are open — meaning everyone else has been working longer hours.

Corrections officers have begun refusing to work what all sides of the dispute refer to as "voluntary overtime." This has exacerbated the shortage of officers, resulting in many prisoners missing court appointments because no one was available to transport them there.

The two-week faceoff between corrections officers protesting low pay and their bosses will come to a head this morning at a Chancery Court hearing, where the state will ask Chancellor William B. Chandler III to order the officers to stop refusing voluntary overtime.

Department of Correction officials filed a motion Thursday for a restraining order that would bar officers from refusing voluntary overtime shifts that have left the state too short-handed to transport prisoners to hearings. The officers have not refused mandatory overtime.

The chancellor may very well side with the state — meaning that the officers will be legally compelled not to refuse voluntary overtime:

The state's motion called the action by officers an "illegal work stoppage" and referred to a 1974 Delaware Supreme Court ruling that said groups of workers refusing to work voluntary overtime to exert pressure constituted a strike. Corrections officers, who have worked without a contract for more than three years, are prohibited from striking under state law.

However the court decides, it seems unlikely that the English words "voluntary" and "mandatory" will survive this matter intact.

Next week perhaps the Chancery Court can turn its attention to inverting the meaning of the word "consensual." Or perhaps to the phrase "You have the right to remain silent …" 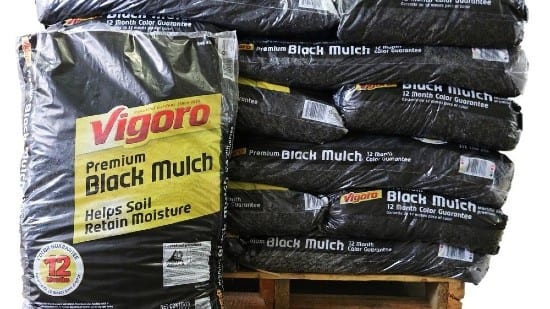 Progressive Christian
Life during wartime (this ain't no disco)
slacktivist

Activism and Bereavement: a Reflection on Healing
By the rivers of Babylon— there we sat down and there we...
view all Progressive Christian blogs
What Are Your Thoughts?leave a comment