Books one doesn’t want to be seen reading

The girls got an early Christmas present yesterday — tickets to a big concert at the big arena where the Sixers and Flyers play.

For the chauffeur (me), that meant several hours in coffee shops and diners, which was good because I had a lot of offline reading to catch up on. The problem was that one of the books I’ve been reading is Bob Larson’s In the Name of Satan: How the Forces of Evil Work and What You Can Do to Defeat Them.

Having spend much of the past eight years working my way through the first two books in the Left Behind series, I’ve gotten used to sitting in public reading something appalling, and thus I’m pretty adept at concealing my reading material in coffee shops and waiting rooms. But even so, the Bob Larson had me more worried than usual that someone might catch a glimpse of the cover.

Had anyone asked, I could have assured them that their seeing another person reading this book should, in no way, be construed as suggesting that this book was in any way worth reading. I could have explained that this was research. I could have described my developing theory about the way an obsession with Satan in popular religion feeds a delusional, self-aggrandizing form of piety. I could have pointed out that Larson is a ridiculous figure — a hopelessly pompous idiot who has carved out a lucrative career scamming the gullible to hire him as a rogue demon hunter. And I could have gone on to describe how Larson’s book is the embodiment of W. Scott Poole’s observation of the way that distorted portrayals of religious beliefs in popular culture take root in the imagination and are then reabsorbed in popular religion until ideas that originated in pop culture come to be taught as “traditional” religious dogma.

But what if they didn’t ask?

The concern here isn’t one of vanity. I’m just some anonymous guy in a diner, and when no one knows or cares who you are, you don’t need to worry about damaging your reputation. But what if someone saw me reading Bob Larson’s book and, God forbid, thought: “Hmm, look’s interesting. I’ll have to check that out.” If even one person saw me reading that book and was then even slightly influenced toward perhaps reading it themselves … I just couldn’t have that on my conscience.

My wife ran into a similar situation recently when she was reading Alexander Zaitchik’s Common Nonsense, which featured a large photo of Glenn Beck on the cover. Those who looked closer might read the subtitle — “Glenn Beck and the Triumph of Ignorance.” But what if someone just glanced over and saw her reading what they mistook to be a book written by Glenn Beck? And what if this observer were to take from that the dangerously mistaken idea that reading Glenn Beck — or watching Glenn Beck, or listening to Glenn Beck — was somehow acceptable behavior? What if their passing glimpse of that book cover were, even in some small way, to reinforce the notion that reading Glenn Beck was something that decent, mature human beings might proudly admit to in front of their neighbors? You can’t risk encouraging that kind of obscenity, even accidentally. So she took off the dust jacket and replaced it with one from a Sue Miller novel.

But so anyway, my question here is this: What books have you been reading that you were uncomfortable being seen reading? Maybe it was a research project, or a guilty pleasure, or something unfairly maligned or something easily misunderstood. Or maybe it was several of those at once. What was the book? 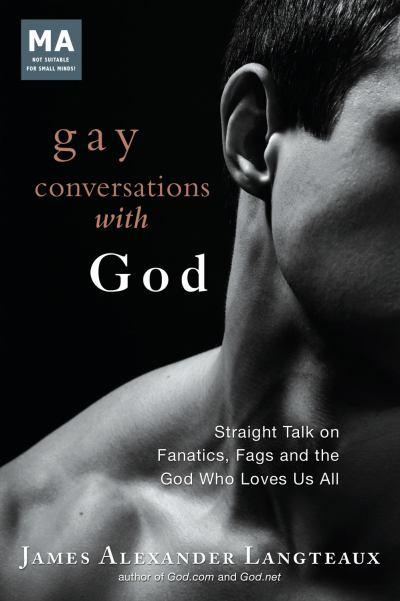 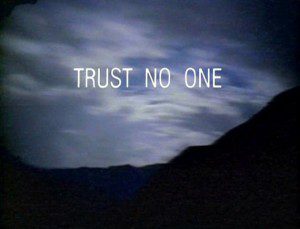