The way that I feel is no longer news …

“Jack of All Parades,” Elvis Costello
“Jack’s Valentine,” Over the Rhine 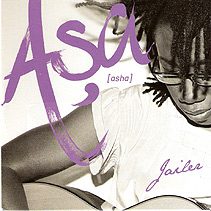 Somehow I don’t seem to have a copy of Johnny and June singing “Jackson.” Have to fix that at some point.