‘Use my head alongside my heart’

“If the church is to mean anything going forward it must be on side of liberation.”

“If you’re a Christian, you’ve got to ask some serious questions about what’s going on here.”

“Young-earth creationism is, in fact, just one of a number of movements that people gravitate to precisely because it allows them to feel like they are rejecting the world, allowing them to avoid the painful introspection that is necessary if one really and truly wants to be morally different.”

“But what I know about Alabama’s past makes it hard for me to see that the telos toward which history is inevitably moving is one of justice.”

“The church could begin leaving those problems behind if its leaders explained that their predecessors had confused their own racist views with God’s will.”

“The only thing tending to acquit them of a rather unpleasant prejudice is that their smug condescension isn’t only directed at homosexuals. Evangelicals of that sort want everyone who’s not like them to feel ashamed of their existence.” 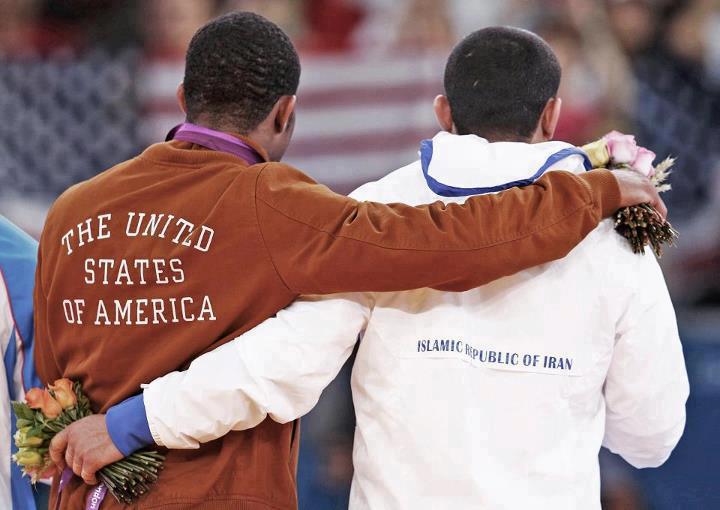 “Proponents of the new law will pretend they struck a blow against secularism, when all they’ve done is waste time and money in a crusade to roll back the clock on the post-Christian pluralistic reality of our society today.”

“We have a gun problem embedded in a culture problem.”

“No one would fault them for wanting vengeance or for defending themselves, but in taking the approaches both have to the violence, both communities have demonstrated a strength and faith that far exceeds that of any security system or jail cell.”

“The world’s fifth most popular religion, is a monotheistic faith that believes in equality and service to others.”

“So help me God, I should have cut the Buddhist bitch.”

When the “Church Family” is Dysfunctional
In some church contexts, thinking of “church family” is a beautiful thing....
view all Progressive Christian blogs
What Are Your Thoughts?leave a comment