With a wide open country in my eyes

(If these guys are going to keep this up, then Bill really needs to learn the sax solo for “Jungleland.”)

“I don’t think any of the people I write about would punch an old lady in the face, but they would inflict the same level of harm when they are abstracted away from the outcomes of their actions.”

“It is better to do good to the undeserving for the sake of the deserving, than by guarding against those that are less good to fail to meet in with the good.”

“For one thing, making money is easy, knowing what to do with it is hard. And you don’t know spit unless you know why you should practice the classical virtue of generosity.”

“A hard core of white evangelical adults continues to insist that religion drive political rhetoric. If the current trend continues, they will find themselves even more at odds with the American public.”

“[American Center for Law & Justice] will not comment further on this personnel matter.”

“While it is unclear whether the men are at the age of consent or old enough to consume alcohol, it appears that Henderson provided them with alcohol and marijuana.”

“Calling [Rep. Scott] DesJarlais a hypocrite is a fun way to spend an afternoon, but the sordid tale’s real value is in demonstrating what’s really going on with the anti-abortion movement.”

“Political leadership ought to be … reserved for the hands of males.” 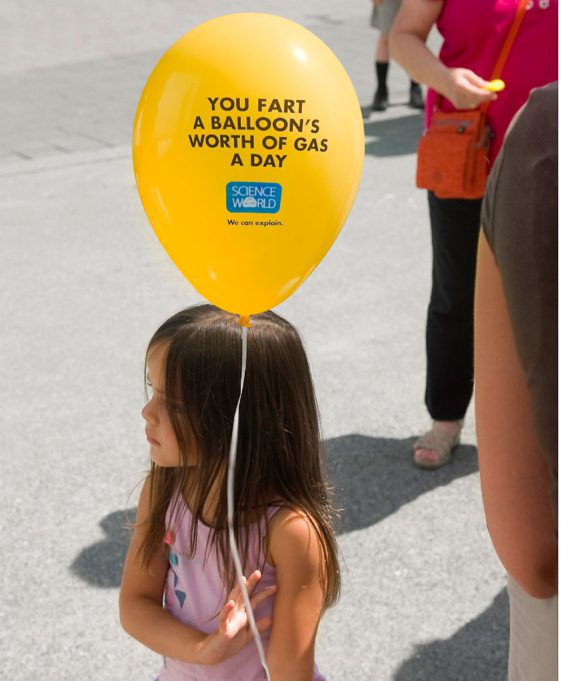 “We’ve become used to the idea of lunatic fringe attacks … but this one was complete misrepresentation.”

“I’m going to end this interview now because that’s just not true. Mr. Fischer, uh, thanks for sharing your views, I guess.”

“It’s like saying the Moon is made of cheese and calling it a ‘dairy issue’ — evidence that the Moon is made of Moon and not of gouda might be inconvenient for gouda enthusiasts, but that doesn’t mean we’re being rude to the goudists by pointing out they’re being dumb.”

“I believe he has ideas about becoming a Scientist; on his present showing this is quite ridiculous.”

“He had watched attentively as the woman made her way across the ice, and he was preparing to seize her when, he later admitted to a local abolitionist, he heard her baby whimper and something unexpectedly moved inside him.”

“Academic Men Explain Things to Me“

October 18, 2012
For evangelicals, racism isn't a dealbreaker, but feminism is
Next Post