No 5k for the biggest killer — so does anyone really believe it’s a killer?

October is a busy time of year for those who hit the streets for charity. 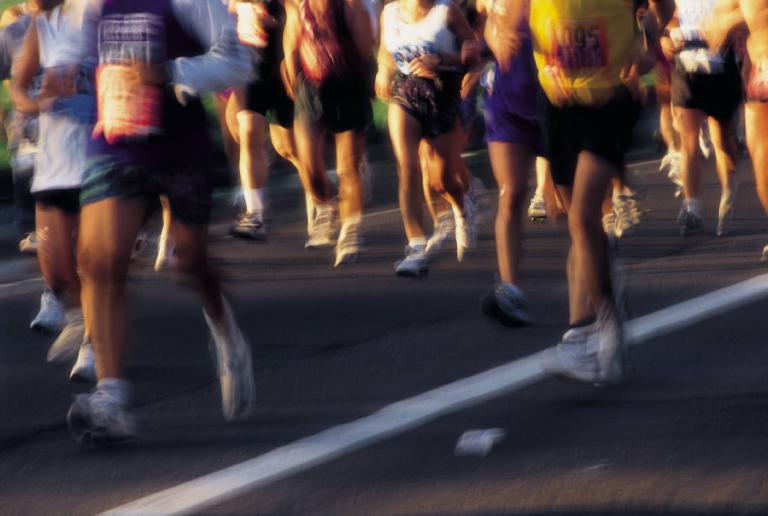 Name a disease and there’s a charitable research foundation committed to finding a cure, and for just about every such foundation there’s a corresponding 5k race or walkathon, lemonade stand, bake sale, golf tournament, banquet, concert, gala or festival to raise funds.

But for the biggest killer of them all, there’s nothing.

No 5k or 10k. No walkathon. No foundation promoting research. No research.

The deadly scourge that claims half of all human lives ever conceived is completely ignored.

Due to hormone imbalances, genetic anomalies, and a number of unknown factors, between 50 percent and 75 percent of embryos fail to implant in the uterus and are passed with the monthly menstrual flow. If we agree with pro-life advocates that every embryo is as morally valuable as an adult human, this means that more than half of humans immediately die. This fact provides pro-life advocates with an opportunity to follow through on their convictions. Surely, a moral response to a pandemic of this magnitude would be to rally the scientific community to devote the vast majority of its efforts to better understanding why this happens and trying to stop it. Yet the same pro-life leaders who declare that every embryo is morally equivalent to a fully developed child have done nothing to advocate such research. … Even if medicine could save only 10 percent of these embryos — and we don’t know because no one has cared enough to ask — it would be saving more lives than curing HIV, diabetes, and malaria combined. One could say that this massive loss of human life is natural, and therefore, humans are under no obligation to end it. But it is not clear why the same argument could not be used to justify complacency in the face of AIDS, cancer, heart disease, and other natural causes of human death.

For anyone who genuinely believes the pro-life argument that “every embryo is morally equivalent to a fully developed child,” the sort of research Dudley describes ought to be an inescapable obligation.

That suggests one of two things. Either these pro-life advocates are complacent monsters every bit as callously unconcerned with saving unborn babies as those they oppose. Or else, just like those they oppose, these folks do not really believe that “every embryo is morally equivalent to a fully developed child.”

Perhaps there is some third explanation. There must be, right?