The Glorious Appearing of Mitt Romney

This is Romney discussing the Second Coming of Christ on what seems to be a Christian-right radio program, in full don’t-interrupt-me-while-I’m-interrupting debate mode. He’s reassuring the interviewer that his views are fully in line with those of Tim LaHaye, Hal Lindsey, John Hagee and any premillennial dispensationalist End Times listeners, just with a little bit of extra Missouri. 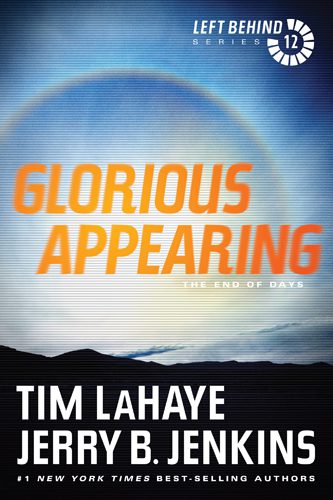 We also believe that over the thousand years that follows, the Millennium, he will reign from two places. That the law will come forward from one place, from Missouri, and the other will be in Jerusalem. All right? That’s … uh … but, now, back to abortion …

November 1, 2012 Election predictions from the sub-Christian religious right
Recent Comments
145 Comments | Leave a Comment
Browse Our Archives
get the latest from
slacktivist
Sign up for our newsletter
POPULAR AT PATHEOS Progressive Christian
1