• Headline: “Genius or clown? Paris show weighs Dali legacy” Without offering any evaluation of Salvador Dali himself, we should note that genius and clown are not mutually exclusive categories.

• Caitlin Desjardins offers a thoughtful reflection on a poem by Yehuda Amichai. Go read the whole thing, but here’s a tiny taste of the poem:

The place where we are right
Is hard and trampled
Like a yard.

• “The Amazing TV Remote Dead Battery Trick.” This trick does not seem to work for a wireless mouse. 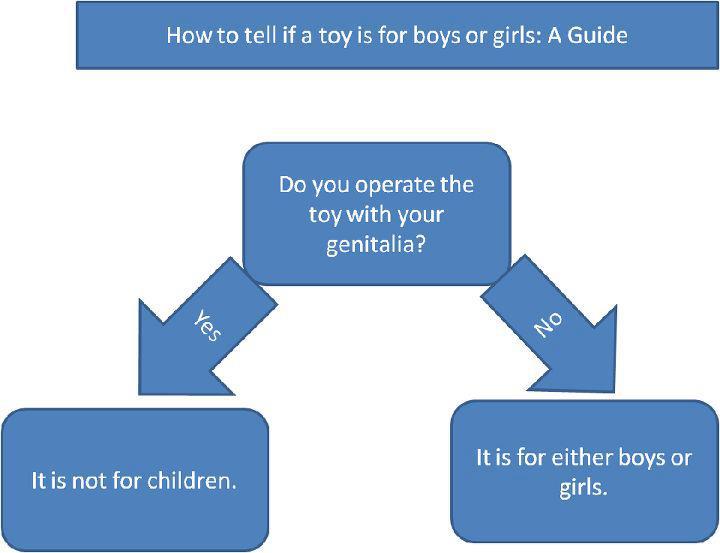 • A letter of note from the Attorney General of the State of Alabama.

• If decades of Scooby Doo have taught me anything, it is this: Tackle the ghost and take off its mask. (If only Hamlet had tried this.)

• “How to speak a fake Asian language,” with 10 examples.

• David Barton responds to marriage equality votes in four states, gets the outcomes wrong, surprises no one.

• And speaking of things in the AP Stylebook that some find infuriating, Nathaniel Frank says the Associated Press gets it wrong by banning the word “homophobia.”

• Ed Stetzer, who earlier was disappointed in his fellow evangelicals uncritical devotion to Fox News, has conducted some follow-up research to see if evangelicals learned any lessons from Fox’s epically misleading pre-election coverage:

Much to the surprise of many — and the dismay of some — the results don’t support the post-election conversation about Fox News losing its reputation among viewers. Quite the contrary. In fact, some evangelicals support Fox News even stronger now than they did before the election.

• Stetzer also had a good post this week about why lotteries are bad for the poor. There aren’t many points on which I’m wholly in agreement with the leaders of the Southern Baptist Convention, but this is one of them. Stetzer isn’t just a Southern Baptist, of course, he’s also a statistician, so he has two reasons to dislike state lotteries.