‘Don’t ever change now baby and thank you’

“The last question was asked for the first time, half in jest, on May 21, 2061, at a time when humanity first stepped into the light.”

“Are we more likely to encourage helping behavior by highlighting stories where people act heroically or where they fail to do so?”

“But what if the woman is smarter than the man? Wouldn’t God want the one that He made smarter to be in charge?” 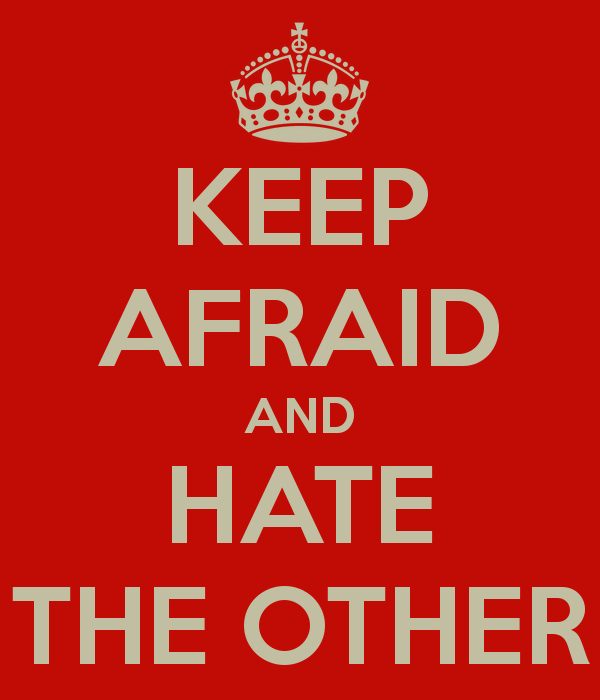 “It’s just a reflexive way of expressing either conscious or subconscious outrage that someone who isn’t white, straight and/or male is being given the spotlight.”

“I find it hard to understand why people would live life with such constant resentment of others and sense of competition with the world; I am only sure that it’s worth significant effort to avoid them.”

“Once upon a time, after the glaciers receded and men spread out among all the fresh green valleys of the world, freedom loving people of the North founded an enchanted Kingdom which can be still be found on any map of the world, where the Skagergatt meets the Kattergat.”

“We neither condone nor tolerate in our name imprisonment, persecution or any violence to any group or individual no matter their faith or sexual orientation.”

“I believe with every cell in my body that if Jesus were here in the flesh today, he would reach out to love and appreciate and enfold people who are LGBT — without condition.”

“Public acceptance of same-sex marriage can serve as a timely reminder to conservative religious leaders that their traditions have always adapted to changing social norms.”

“Quite literally, the opposition to gay marriage is dying. It’s old people.”

“Ultimately the love songs exist to fill, with language, the silence between ourselves and God, to decrease the distance between the temporal and the divine.”

“The biggest difference was that instead of writing for millions of readers, Wheatley was writing for just one.”

“This is all the time I will get in this universe, and I’m going to spend it how I see fit, and this does not generally include writing for free for people who are not me.”

“All wishes of ‘Merry Christmas’ offered upon this blog in comments by individuals other than the blog’s author, whether addressed to its author or to other readers, are understood to subscribe to these articles unless otherwise specified.”

December 18, 2012
Chick-fil-A Biblical Family of the Day
Next Post

December 18, 2012 Aloha to an American hero: Daniel Inouye (1924 - 2012)
Recent Comments
19 Comments | Leave a Comment
"https://twitter.com/whstanc...https://twitter.com/edburmi...For those with Twitter/Disqus incompatibility issues:Will StancilSo the party that is literally expelling leaders who ..."
Turcano Astounding tales from beyond the outer ..."
"Darkonese Language/Culture Post #285 (Monsters-24): porthmeus (pronounced "PORTH-meh-uss"), a mist ferryman.These horrible undead monsters lurk ..."
Professor Rudolf Laschenkohl The Flying Baptist and other stories
"So what do serious scholars think the Ezekiel vision was supposed to be? As opposed ..."
Carstonio The Flying Baptist and other stories
"...the category of laity isn't supposed to exist...But then who would the pastors rule over? ..."
Old Man Shadow The Flying Baptist and other stories
Browse Our Archives
get the latest from
slacktivist
Sign up for our newsletter
POPULAR AT PATHEOS Progressive Christian
1