This is the website for Refuge, a UK agency “For women and children, Against domestic violence.”

Refuge runs a national helpline for women being beaten by men. They also provide shelters, psychological support for victims, legal advocacy and legal services. These are Good Things.

To attack groups like Refuge, spreading lies about them, is to take the side of abusers and wife-beaters and thugs. This is a Bad Thing. Don’t do this.

Refuge also produces PSAs — advertisements urging the victims of domestic violence to seek help and to avail themselves of the assistance Refuge and other groups can provide.

This is a trigger warning regarding domestic violence for the following link and embedded video.

This is a powerful PSA produced by Refuge.

That video is heartbreaking and stomach-churningly true-to-life. It is a potent, persuasive message to the victims of domestic violence, and it is unambiguously and forcefully opposed to such violence. 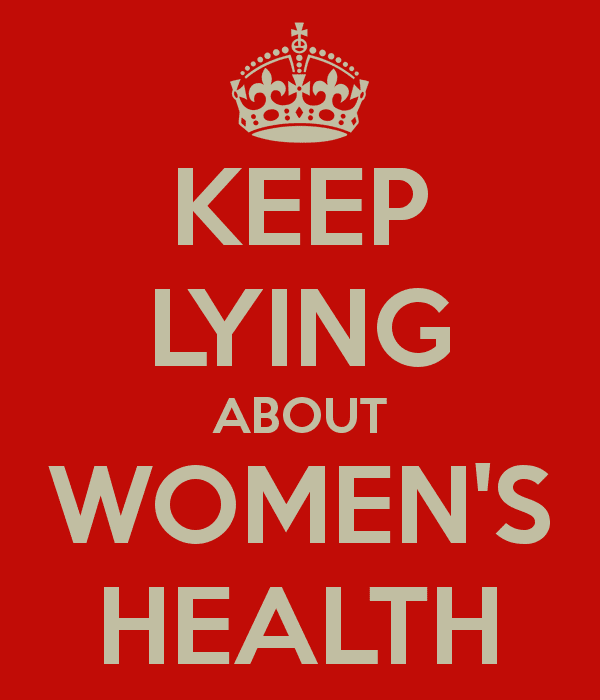 This is a trigger warning for the following links regarding hypocrisy, deliberate dishonesty and contempt for women.

This is a LifeNews article lying about that video, about Refuge, and about Planned Parenthood.

By attacking Planned Parenthood and Refuge, LifeNews is siding with abusers against the victims of domestic violence. This is a Bad Thing.

This is the Liar Tony Perkins repeating LifeNews’ lie, and embellishing it further to claim that Planned Parenthood and Refuge are promoting domestic violence:

Hello, I’m Tony Perkins with the Family Research Council in Washington. The abortion industry can cover anything up and their latest video proves it. In the footage, Planned Parenthood coaches girls on looking good after they’ve been physically abused. “I’ve had a bit of a rough time,” says a girl with bruises, “but I’m going to be doing a talk today on how to cover-up.”

This is another lie that white evangelicals are telling about Planned Parenthood. This one comes from the right-wing website The Christian Post, which provides this dishonest headline: “Planned Parenthood Received $1,622 in Gov’t Funds for Each Abortion.” This is not true.

Planned Parenthood is a vital and irreplaceable provider of women’s health care in the United States. It provides basic health screening and medical services for millions of American women who otherwise could not afford access to such care. In support of this work, Planned Parenthood received $542.4 million in federal funding in 2012.

This is called lying. This is the sin of bearing false witness. This is a Bad Thing. Don’t do this.

Lest you think that this is “only” the Christian Post, which is a bit of a fringe site and a disreputable corner of the Internet, consider this: This is Ed Stetzer promoting the Christian Post’s lie about Planned Parenthood.

Stetzer is not a fringe character, but a prominent voice in Southern Baptist and white evangelical circles. He’s also a numbers guy who is usually very good at noticing and speaking up when someone is playing dishonest games with numbers.

But not when it comes to Planned Parenthood.

Stetzer knows that repeating the claim “Planned Parenthood Received $1,622 in Gov’t Funds for Each Abortion” makes about as much sense as claiming that “Planned Parenthood received $2.6 million in government funds for every 2012 plate appearance by Wilson Valdez.”

Or saying that Planned Parenthood received $410 in government funds for every copy of Justin Bieber’s Believe sold in 2012.

Or saying that Planned Parenthood received about $12,000 in government funds for every Southern Baptist congregation in the U.S.

This is a Bad Thing. Don’t do this.

The Southern Baptists’ interpretation of 1 Corinthians 14:34 has done men like Ed Stetzer a disservice. “Women should be silent in the churches,” that verse says, “for they are not permitted to speak.” If women in Southern Baptist and other white evangelical churches were not compelled to keep silent, then men like Stetzer might have a better idea of the vital role that Planned Parenthood has played in the health and health care of women in their congregations.

Millions of those women are the same women.

White evangelical men do not realize this because women are told to be silent in the churches. And because women in their churches have been listening to the enthusiastic and gleeful lies about Planned Parenthood that the men in their churches tell and embellish and re-tell, and they know that the truth as they know it to be true is not welcome in such congregations. Their congregations are not safe places for this truth.

This is a Bad Thing.