‘Be bold. Be courageous.’

“This is the horror of the whole country.”

“The Scriptures call us to love our neighbors more than we love our guns.”

“The Big Lie about guns is this: that they will keep you safe. But facts are facts, and actually, the opposite is true. Owning a gun will make you less safe.” 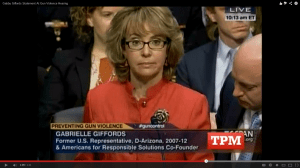 “One of the major reasons that gun-policy disputes are often so contentious and interminable is that there’s remarkably little hard evidence to go on. And that ignorance is partly by design.”

“No. 14: Issue a Presidential Memorandum directing the Centers for Disease Control to research the causes and prevention of gun violence.”

“It’s a sad commentary on the drift of the gun control debate over the years that this modest package has ‘overjoyed’ advocates of stronger gun regulation, and is already being described by some conservative gabbers as as representing the end of American freedom and the destruction of the US Constitution.”

“Neil Heslin, whose six-year-old son was murdered at Sandy Hook Elementary School last month, was heckled by gun advocates during a legislative hearing on Monday.”

“Still, when Wayne LaPierre says ‘It’s about banning your guns … PERIOD!’ he is obviously Saying The Thing That Is Not. As with the Romney campaign, reporters will have to decide whether to report the falsity of the charge in the same sentence in which they report the charge.”

“How the deuce am I not on the NRA enemies list?”

“Few Australians would deny that their country is safer today as a consequence of gun control.”

Gun control laws, Allen Keyes says, are “intended to make sure that people will be slaughtered by the thousands and the hundreds of thousands.”

“My brother was backing out fast because he was scared and he rolled down the window to say he was sorry and he was not doing anything wrong. Then the guy shot him in his head.”

“The number of people who died by shooting themselves was almost four times greater in the high-gun states.”

“In no other part of criminal law or public health do we dismiss effective policies because they’re not 100-percent effective.”

“Can you imagine if there was a place called Islamic Solider Firearms?”

“The gods fail not to mark / Those who have killed many.” 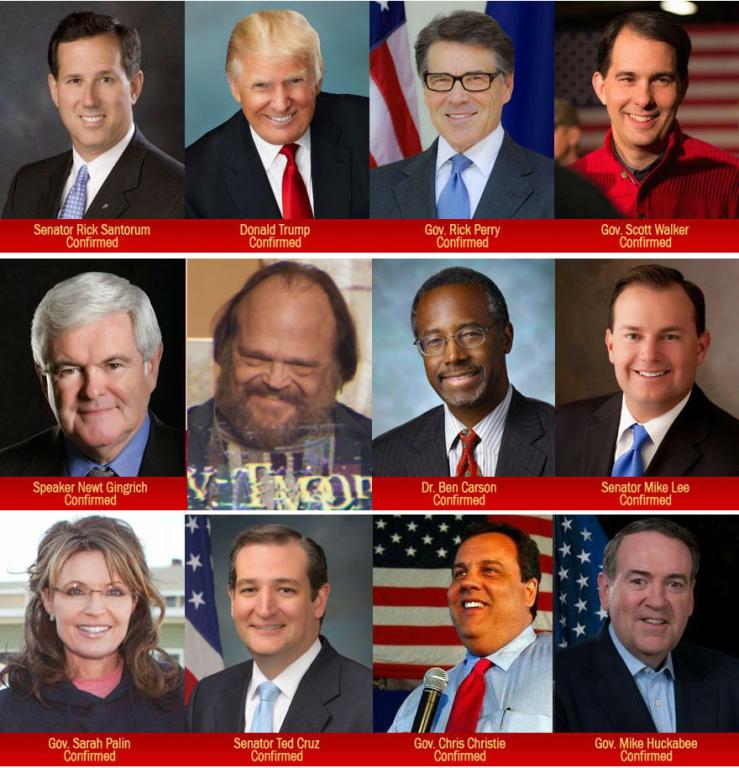