“The United Nations Children’s Fund (UNICEF) just released a ranking of developed countries by the percent of children who live in poverty, and the U.S. clocks in at number 34 out of 35, only beating out Romania.”

“Welcome back to the 19th Century, my friends.”

“And when they start bringing back the child chimneysweeps — and wouldn’t that make just the most adorable must-have conversation piece for the plutocrat who has everything? — please kill me quickly.” 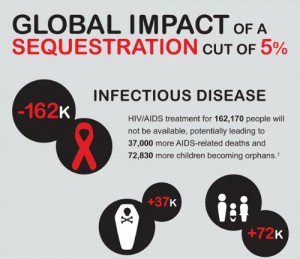 “Average income rose just $59 from 1966 to 2011 for the bottom 90 percent once those incomes were adjusted for inflation.”

“Income inequality in the US has increased in recent decades, and this increase is of a permanent nature.”

“Workers in seven of the 10 largest occupations typically earn less than $30,000 a year, according to new data published Friday by the Bureau of Labor Statistics.”

“According to the projections in Obama’s new budget, America won’t return to full employment until about 2018.”

“If you lived on a diet of Beltway pundits, you’d have no idea that we’re facing a crisis of joblessness, with terrible implications for our long-term economic health, to say nothing of those immediately affected.”

“Right now companies could use the cash they are sitting on to hire every unemployed person at $395,000 a year, and have cash left over.”

“In April 2010 the number of people ages 20-24 who were unemployed for more than six months had reached an all-time high of 967,000 people. We estimate that these young Americans will lose a total of $21.4 billion in earnings over the next 10 years.”

“Furthermore, the doctrinal emphases we discover ‘naturally’ when we look at the Bible are shaped by the true objects of our worship in capitalism, such as the total depravity of the other, which is the raison d’tre of suburbia and an atonement theory defined by God’s obedience to the fundamental principle of the market: that no debt can go unpaid.”

“Your plan proposes to use the increased revenue generated by a heavier burden on poor and moderate income families, not to fund any of the important needs and services our State faces, but to decrease the tax burden for those members of our community who are most blessed with wealth and resources. That, too, is unacceptable.” 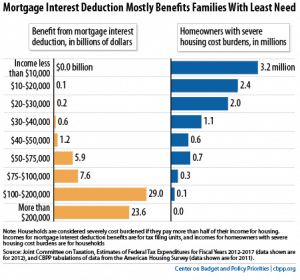 “The problem with America now is, apparently, that the officially disabled have it too good.”

“Our food stamp rolls are eye popping, but they’re not the problem. Poverty is.”

“Credit-rating firm Equifax said $3.5 billion in government and private student loans went bad in the first three months of 2013, the most since the company began keeping track.”

“The United States has some of the best medical professionals, health care facilities, and medical technology, but the health care system itself was a dangerous fiasco — which is precisely why so many Americans have demanded changes for so long. The system itself cost too much, covered too few, and was the only system in the industrialized world that allowed families to go broke when a loved one got sick.”

“Socioeconomic factors such as the percentage of a country’s population with a college education and the rate of children living in poverty had equally strong or stronger relationships to fluctuations in mortality rates.”

April 30, 2013
Liberals continue their attack on the authority of scripture
Next Post

May 1, 2013 7 years ago: Binary code
Recent Comments
44 Comments | Leave a Comment
Browse Our Archives
get the latest from
slacktivist
Sign up for our newsletter
POPULAR AT PATHEOS Progressive Christian
1