“The place God calls you to is the place where your deep gladness and the world’s deep hunger meet.”

“What worries me the most is this trend that caring about something isn’t cool. That it’s better to comment on something than to commit to it. That it’s so much cooler to be unmotivated and indifferent.” 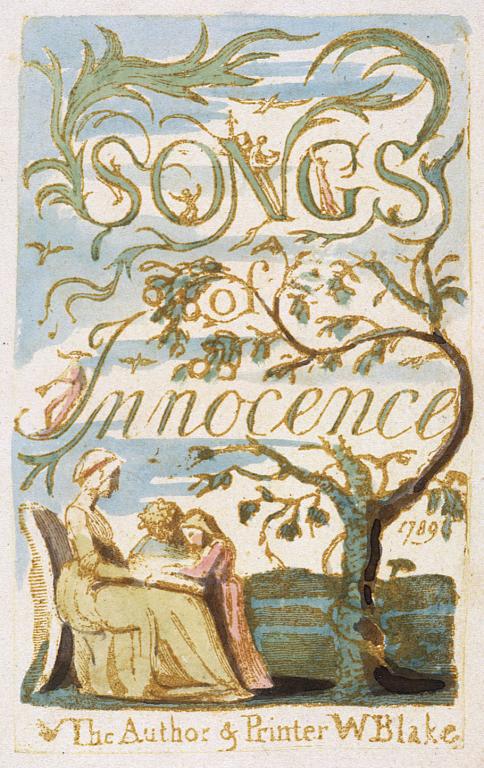 “Did you not hear the question?”

“For me, the problem has as much to do with how the study defines Christ-like actions.”

“Play is the creation of value that is not necessary.”

“If I came backstage and I saw brown M&M’s on the catering table, it guaranteed the promoter had not read the contract rider, and we had to do a serious line check.”

“Until somebody figures out how to sue you to retrieve the meaning of the word ‘fact’ from the dark and airless hole you stuffed it into, then it is not okay to make this stuff up. You are truly terrible.”

“Localize this story to the affected community and make it as boring as possible in every other market. Because every time we have intense saturation coverage of a mass-murder, we expect to see one or two more within a week.”

“The images capture the gazer in a microsecond moment where they, for unknowable reasons, have a look on their face that questions my presence.” (trigger warning for body-shaming, cruelty — but with fierce response)

“The Atlantic Ocean’s surface temperatures from Maine to North Carolina broke records last year, reaching an average of 57.2 degrees F, nearly three degrees warmer than the average of the past 30 years.”

“I want to live until I leave.”

“[cancer] How to talk to someone in my position”

“I was very glad to hear that because it’s a much funnier story if it’s Paul Lynde.”