2. Brad Leithauser deserves to be cited for this piece on “Unusable Words.” 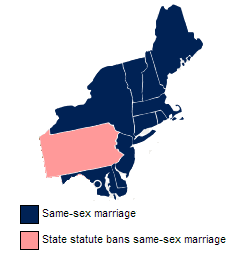 3. “Not hearing any substantive, worthy objections, I will proceed …” and “As appears to have become the norm for these things, the ground did not open up to swallow anyone involved in today’s ceremonies …”

4. Congratulations to Antje Jackelen, the bishop of Lund, who just became the first woman elected archbishop of the Church of Sweden. That’s good news. The other piece of religious news from Sweden is not: 49 percent of Swedish Jews say they avoid wearing a kippah or anything else that would publicly identify them as Jewish, fearing anti-Semitism.

6. Jessica Bluemke engages the creepy logic of something called Chastity Project. The whole post is fun, but one image she uses stood out for me:

They kick off by basically saying the same thing I would when waiting tables: “I know, ma’am. If it were up to me, I would totally allow you to substitute your side of fries for an additional steak, but my d-bag manager says I can’t!”

That’s a terrific description of something I see all the time in my evangelical church and subculture — a kind of reluctant, guilty obedience. And I think it derives from an idea of God as just exactly this kind of overbearing, capriciously cruel boss whose edicts must be obeyed even when they seem unnecessary or unjust.

7. Jubilee, one way or another:

October 22, 2013
6 years ago: The Gay-Hatin' Gospel Part 3: The Innocent Backlash Theory
Next Post