It ain’t no joy for an uptown boy

“Our brains are very, very easy to fool.”

“The Ohio law does provide for situations in which it is later ‘established that the presumed decedent is alive,’ which is what Miller was hoping to show by bringing his body to court and proving he was still in it.”

“A California man learned from Equifax that he’s been dead for a few years and also that he had a widow living 20 miles away.”

“If there was ever a zombie uprising, wildlife would kick its ass.” 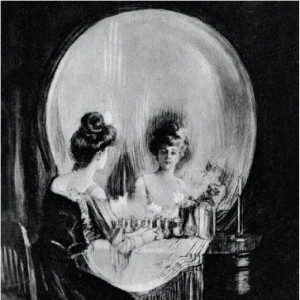 “It could mean there is a sub species of brown bear in the High Himalayas descended from the bear that was the ancestor of the Polar Bear.”

“The bacteria are growing stronger, and the drug pipeline is drying up.”

“Holding on tightly may make you feel more secure, but it’s not actually doing anything.”

“If you start considering the snow storehouses to be a metaphor, instead of God’s ordained method (not to mention accurate revelation) about where snowstorms come from, then how do we know if anything in the Bible should be taken literally?”

“The lavish lifestyle of a bishop who is spending 31 million euros on building a new headquarters in west Germany was exposed on Friday, when it emerged he has spent 783,000 euros on a garden, 25,000 euros on a table and 15,000 euros on a bath tub.”

“I care deeply about having my picture taken while walking purposefully next to someone African in Africa.”

“Of course, I would fail you as an astronaut and an amateur film critic if I did not touch on the big misconception of Gravity.”

“Once everything was decided, the preparation became quite practical. I had to learn how to play the violin.”

“She and Burnett once tried to play a prank on Mike Nichols by kissing passionately outside an elevator bank in a Washington hotel. They accidentally startled Lady Bird Johnson instead.”