“In a democracy there is no more inappropriate place to being a gun than a political rally.”

“I don’t want to see this happen to somebody else.”

“The WSJ, like most other newspapers, has a paint-by-numbers article that they pull out every few years announcing the demise of Evangelical political influence and the rise of a kinder, gentler, and less-partisan religious political engagement.”

“He’s not a general. He can’t order a retreat.”

“You are engaged in some sort of false religion.”

“The world is leaving them behind. And that cosmopolitan, multiracial man in the White House became the embodiment of everything they fear.”

“I’d put the Koch brothers in that category: rich, powerful people who are scared because they’ve stolen so much from the country, and electoral changes signal the possibility that they may lose what they’ve stolen.”

“Cleanse the nation of the half-Muslim, anti-white, socialist fraud in the White House before the nation goes under for the final count.”

“Maybe it would be best if I attached a newspaper transcript that details the practice. It is gruesome, but then so was slavery and Jim Crow.” 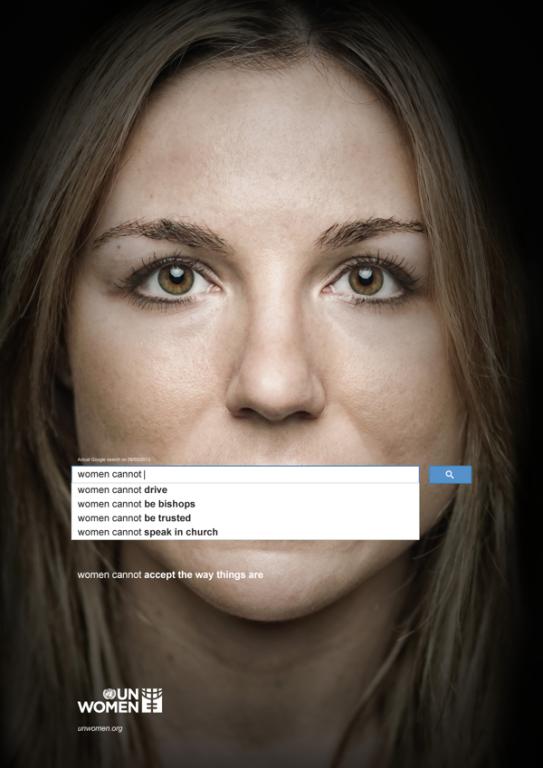 “‘Authorities gave no motive for Stout’s alleged actions at the mosque or the Planned Parenthood clinic, which does not provide abortion services.’ So there’s just no telling. Could be he just happened to pick those two places to burn because he’s a false flagger trying to make mosque-and-clinic-burners look bad.”

“They did get the complaint and it turned out that it was fabricated by one of the parents who opposes transgender students in schools. So it was an unfortunate situation, to have to put the students through, but it was fabricated.”

“In the 154-page ruling, the panel concluded that Kline’s suspension was warranted due to his ‘dishonest or selfish motive,’ ‘pattern of misconduct,’ and ‘refusal to acknowledge the wrongful nature of any of his misconduct,’ among other reasons.”

“The Protestant opposition to contraception can’t be understood without a greater understanding of the way in which a particular conception of patriarchal authority has more and more deeply embedded itself within conservative evangelicalism over the past forty years.”

“As it happens, on that January day when Smith was working late, she had called police to confirm her husband’s address. She believed they were on their way to finally arrest him. So when Smith finished up for the day — it was nearing 7:30 p.m. — she didn’t call security, because she didn’t believe she’d need to.”

“Clearly, depriving 10-year-olds of the opportunity to go through body-breaking labor to provide their rapist uncles with a shot at fatherhood is so evil that anyone who participates deserves to have her life ruined.”

“Women who work at large companies like Hobby Lobby should not be subjected to the religious values of their employers — whether the corporation itself, or the owners of the corporation — when those religious values infringe on women’s religious freedom, and result in the denial of earned employee benefits and the elimination of access to the full range of preventive health-care services authorized by the Affordable Care Act.”

“If you’re a conference organizer, you’re not lowering the bar of quality by having different perspectives involved. You’re making things more interesting.”

“What it means is that, by the logic of incarnation, I need to struggle to see God’s face in the suffering and dying of the wretched of the earth. And doing that requires spinning theologies that subvert the texts used to make God the exclusive possession of the victors and owners of the world.”