“Nearly a third — 31 percent — of the ‘virgin pregnancy’ group said they had made a chastity pledge, a vow often promoted by conservative Christian church groups which argue sex should only take place in the context of marriage.”

“It took me five years of therapy, a failed first marriage and dozens of embarrassing questions along the way, to erase the ‘benefits’ that abstinence-only education gave me.”

“Contraceptives might just be one of the greatest ethical achievements ever.”

“How can we honor Dinah, the silent twelfth child of Jacob? By changing the world we live in so that it is no longer one in which this story could happen.” 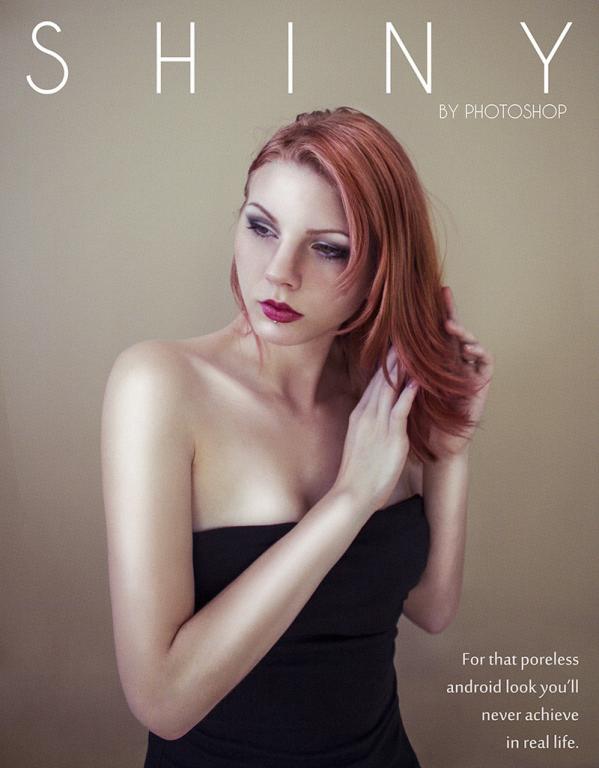 “The fact that rape insurance is even being discussed by this body is repulsive.”

“What does it mean for actual human ‘personhood’ — as well as for reproductive rights and corporate control — that, if the far right succeeds in stretching these two legal fictions to their illogical extremes, American ‘personhood’ will begin at conception, diminish somewhat at birth, and regain its force upon incorporation?”

“Yet there was not a single woman in the room.”

“I do not care so much what happens to the woman once she is dead. I am concerned for her while she is alive, seen only as a womb, as a means to an end.”

“Somebody owned our flesh, and decided if and when and with whom and how our bodies were to be used.”

“Men are oppressed because there are women they find sexually attractive who are sexually unavailable.”

“Women of color, queer women, and trans women are already creating our own critiques of purity culture in which our experiences are centered. Rather than looking to make purity theology gentler and kinder, mainstream evangelicals who truly wish to see an end to the violence this theology does would do better to listen to and engage with our stories.”

“The biggest issue is shame, and how no one deals with it in a way that lets people like Jim and his parents know there is nothing for them to be ashamed of.”

“The solution is shampoo.”

December 18, 2013 To use Vice Principal Strickland's language is to repeat his mistakes
Recent Comments
0 | Leave a Comment
Browse Our Archives
get the latest from
slacktivist
Sign up for our newsletter
POPULAR AT PATHEOS Progressive Christian
1