Carry me home in my dreams, nothing’s the way it seems

Carry me home in my dreams, nothing’s the way it seems February 10, 2014 Fred Clark

• “Finally all the young people had gone to the altar and were saved, but one boy and me. He was a rounder’s son named Westley. Westley and I were surrounded by sisters and deacons praying. It was very hot in the church, and getting late now. Finally Westley said to me in a whisper: ‘God damn! I’m tired o’ sitting here. Let’s get up and be saved.’ So he got up and was saved.”

• Can you guess what this is without clicking the link to find out? 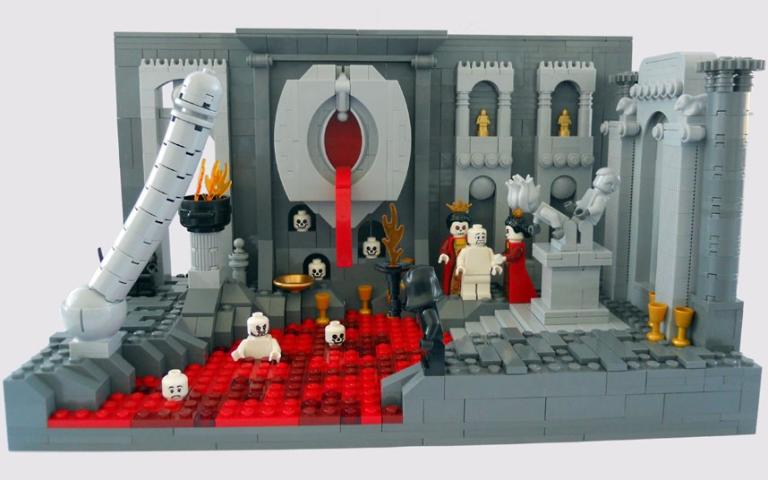 • Ryszard Kapuscinski, from The Soccer War, “Victoriano Gomez on TV,” an astonishing piece of writing:

Victoriano Gomez died on 8 February in the small town of San Miguel, El Salvador. He was shot under the afternoon sun, in the football stadium. People had been sitting in the grandstand of the stadium since morning. Television and radio vans had arrived. The cameramen set up. Some press photographers stood on the green playing field, grouped around one of the goals. It looked as if a match was about to begin. …

• “What the critics wrote about the Beatles in 1964.” William F. Buckley, it turns out, was abundantly, but amusingly ignorant when it came to assessing the Beatles in 1964. But that’s a minor failing compared to Buckley’s 1964 perspectives on civil rights and segregation.

• “Part of the problem, the study concludes, is the human brain itself, which lies in wait for its unsuspecting host to remove itself from all distractions — other people, entertainment, conversation, visual stimulation — before striking. Lying very still and quiet in a dark room is in fact the worst thing a person can do, as it gives the brain an unparalleled opportunity to flood the body with invisible horrors and anxious, waking nightmares.”

• Robin Parry shares this update on the latest development in First World charity:

February 9, 2014
Everyone stop what you're doing and listen to Panti Bliss
Next Post