I find it rough going in expressing myself

I find it rough going in expressing myself February 12, 2014 Fred Clark

• “John Burton, the abbot in question, was a man of questionable monastic morals.”

• The technical meteorological term for this is BOHICA: 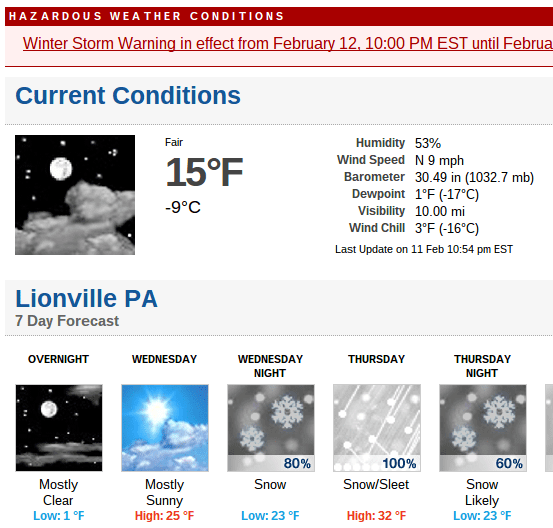 • Since we sort of had some knock knock jokes here yesterday, here’s an oldie but a goodie:

Nay, answer me: stand, and unfold yourself.

• The Catholic Archbishop of Dublin stands up for Panti Bliss. Diarmuid Martin weighed in on the current Irish debate over “homophobia“:

God never created anybody that he doesn’t love. … Anybody who doesn’t show love towards gay and lesbian people is insulting God. They are not just homophobic if they do that – they are actually Godophobic because God loves every one of those people. … Certainly the sort of actions that we heard of this week of people being spat at because they were gay or ridiculed … that is not a Christian attitude. We have to have the courage to stand up and say that. … We all belong to one another and there is no way we can build up a society in which people are excluded or insulted. We have to learn a new way in Ireland to live with our differences and for all of us to live with respect for one another.

• “A 46-year-old woman near St. Louis would like to to refinance her mortgage and maybe get some new credit cards. She can’t, though. As far as her bank and the credit bureau Equifax are concerned, she’s dead.” That’s from a Consumerist report by Laura Northrup, who also notes that “about a quarter of Americans have some kind of error on their credit reports.”

Again, this is not incompetence, this is the business model of the credit-rating agencies. If their credit scoring models were accurate or trustworthy, there would be no market for credit-tracking protection rackets and no way to intimidate us into paying the agencies for the privilege of ensuring the accuracy of those reports ourselves — even though we don’t have access to the information about us that they have, and even though the formulas they use to confabulate these scores are “proprietary” secrets.

• “In its majestic equality, the law forbids rich and poor alike to sleep under bridges, beg in the streets, and steal loaves of bread.”

Yeah, but in that “Bible” church, everybody feels really, really, really guilty that they’re not more faithful with their daily “quiet time.” Surely that counts for something?

February 12, 2014
People have not always had domesticated camels. Or tomatoes. Or science.
Next Post