‘Biblically correct in every way’

The Christian Post has an “exclusive” report on another upcoming Bible-themed movie:

Tim Chey, the director behind the upcoming big-budget David and Goliath film, told The Christian Post in an exclusive interview that the project is set to be “biblically correct in every way,” and that he hopes audiences will be moved to tears when they see it.

That’s a tall order, as it were, since presenting the story of Goliath while being “biblically correct in every way” will require Chey’s movie to also account for 2 Samuel 21:19:

Then there was another battle with the Philistines at Gob; and Elhanan son of Jaare-oregim, the Bethlehemite, killed Goliath the Gittite, the shaft of whose spear was like a weaver’s beam.

I’m going to guess that Elhanan doesn’t show up in this movie. 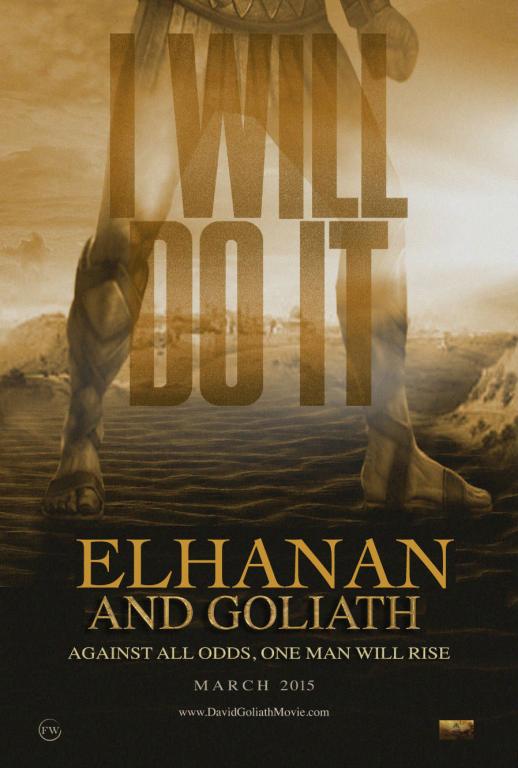 May 15, 2014
Looking for the answer in Orion: More Mondegreenage
Next Post