I guess it could have been a dream

• The great state of Kentucky — home of the Creation Museum, the Southern Baptist Theological Seminary, the Big Bone Lick and marriage equality. 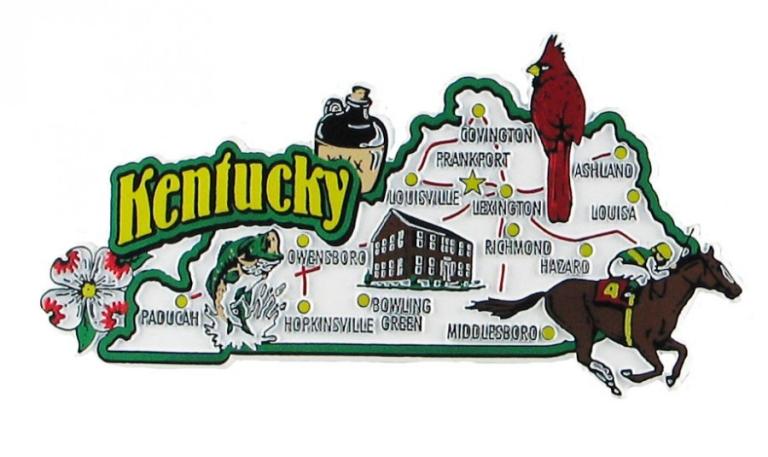 Just a week after her coronation, the winner of the 2014 Miss Florida pageant was dethroned on Friday when organizers said they had crowned the wrong woman after a vote-count error. … The ballot counter didn’t see that one of the five judges had changed his mind, writing a new line up on the left-hand side of his ballot.

Clearly it’s time for the Supreme Court to step in and order that the judges’ ballots never be accurately counted. That worked so well in 2000.

• This is a familiar, common story here outside the gates. It’s getting kind of crowded out here:

That’s part of a fascinating series of tweets yesterday by Shaney Irene about the transition from the disingenuous prison of performative pro-liferism to something more honest.

It’s better out here. Let’s go back and get the others.

• The video shows Arizona police body-slamming an Arizona State professor before charging her with “assault” after stopping her for jaywalking while black. The video is remarkable not just because it reveals the arbitrary, lawless violence that local officials say is “nothing inappropriate,” but because during the video you can also see white pedestrians “jaywalking” on the same street in the background.

• Stephen Colbert, among others, has accurately ridiculed the Fox News conspiracy theory that claims President Obama somehow staged the 2014 World Cup — the existence of the event itself — in order to distract the public from all of the “overwhelmingly negative” news about his presidency.

Yes, it would be utterly bonkers if Fox News really believed such time-traveling nonsense, but that’s not what they’re doing. The point of their conspiracy theories is not to persuade anyone that such devious machinations are taking place to distract the public from the “overwhelmingly negative” news about Obama. The point is to provide a vehicle for repeating over and over the assertion that Obama’s presidency has been “overwhelmingly negative.” If they had something of overwhelmingly negative substance to report, they’d do so. But since they haven’t found that, they’re just saying whatever they can think of that gives them an excuse to repeat vague assertions about how everyone just sort of knows that obviously the black president is a failure.

• In honor of the Bluegrass State, here’s Mark Knopfler taking care of business with Scotty Moore:

* This is how WordPress “automatically embeds” tweets.