Every shadow in my suitcase is restless now

Every shadow in my suitcase is restless now October 16, 2014 Fred Clark

• This is, probably, really good news:

I say “probably” because, well, Lynch and Frost seemed to burn their bridges with the premature “ending” of the original series, and Fire Walk With Me didn’t change that. I still want to know what happened to the good Dale. And here’s hoping that Chris Isaak and Bowie will turn up too.

• “A letter to the organisation’s member churches from Brian Houston said there was ‘no reason’ for the new abuse cases to be announced, as they could be used by critics of the church to further their agendas.” Yes, they could. And, yes, they should. 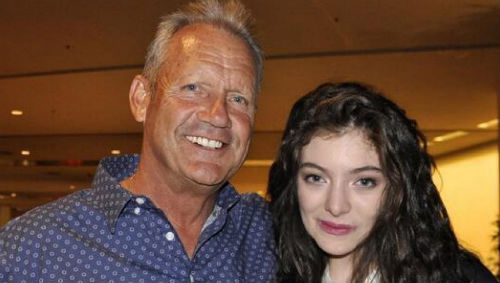 Hagee is following in the footsteps of his dad, perpetual End Times prophesier John Hagee. That makes Matthew a second-generation proponent of the belief that we are in the last generation.

That may seem like an absurd, self-refuting contradiction, but Matthew Hagee says that such contradictions are signs of the End Times.

• Writing about Spellbound and those old psychoanalytic breakthrough movies yesterday made me think of High Anxiety, which led, in turn, to re-watching this:

October 15, 2014
'You have to keep scooping out of the boat': More on progressive Christianity and sin
Next Post

October 16, 2014 Smart people saying smart things (10.16)
Recent Comments
0 | Leave a Comment
Browse Our Archives
get the latest from
slacktivist
Sign up for our newsletter
POPULAR AT PATHEOS Progressive Christian
1