Left Behind Classic Fridays, No. 4: ‘Meet the GIRAT’

To say I was appalled by what I found in the early pages of the first Left Behind novel would be like saying the Great Wall of China was long.

It’s a dangerous thing for a writer to introduce a fictional character who is, the reader is told, the Greatest Investigative Reporter of All Time. The pitfall here is the same as if you introduce a character by telling readers he is “the absolute funniest person who ever lived.”

You can get away with this, somewhat, if you’re writing about a great painter or musician. There you can get away with simply piling on the superlatives, perhaps describing the reaction of others to the artist’s work. Readers do not expect you to actually show them a painting or play for them a symphony.

But if you introduce a character, as LaHaye & Jenkins do with Buck Williams, as a great writer and reporter, the reader has a right to expect that you will provide more than overheated adjectives. Readers want to read what the GIRAT has written.

L&J provide only the briefest snippets of their master journalist’s handiwork, and these fall far short of the buildup that Buck is the greatest writer in the world, or even a good or competent journalist.

This is particularly glaring since Buck has been an eyewitness to some astonishing events. In the next few pages, we read of his firsthand involvement in two pieces of unprecedented, world-changing, revolutionary actions, all of which is mere setup for what happens next — a third, overwhelmingly illusion-shattering incident that forms the premise for all that follows in the book.

Any one of these events should serve, on its own, to invert everything everyone thought they knew. All preconceptions should be altered, the world and world-view of everyone on earth should be irreversibly shaken to its foundation and tentatively rebuilt.

But that doesn’t happen. The characters who occupy L&J’s fictional world are as oblivious, self-absorbed and incurious as L&J rely on their readers to be.

Take the second incident Williams witnesses: Russia launches a massive undeclared first strike against Israel. Why? That is never explained, and it doesn’t occur to the authors or to their master investigative reporter to ask such a simple question.

We are simply told that Russia, unprovoked, launches every missile, every warhead, every plane it has against Israel. That alone should be sufficient to reset everyone’s mental calendar. Every person’s internal and external frame of reference would be altered to think of the world in terms of Before and After. Think September 11 magnified by several factors of ten.

Yet this event registers as only a flicker in the mind of the GIRAT, even though he was in Israel at the time of the attack.

The other characters we’ve met so far — a pilot and flight attendant whose daily routine consists of international travel, and an End Times-obsessed housewife who would likely watch news about the Middle East more closely than news about her own school district — don’t even seem to have noticed that this all-out nuclear assault happened. We read nothing about any disruptions in international flights following this war. We read nothing about Irene Steele’s citing this apocalyptic conflict to her husband in their many arguments about her own interpretation of the Last Days. In coming chapters, the novel becomes preoccupied with the United Nations. Yet scarcely any mention is made of how the unilateral launching of a nuclear war by a permanent member of the Security Council might alter the dynamics of that body.

Anyway, here’s how the GIRAT reported, firsthand, from the scene of an all-out nuclear surprise attack:

To say the Israelis were caught off guard, Cameron Williams had written, was like saying the Great Wall of China was long.

Just remember, when L&J discuss good writing, this is what they mean. 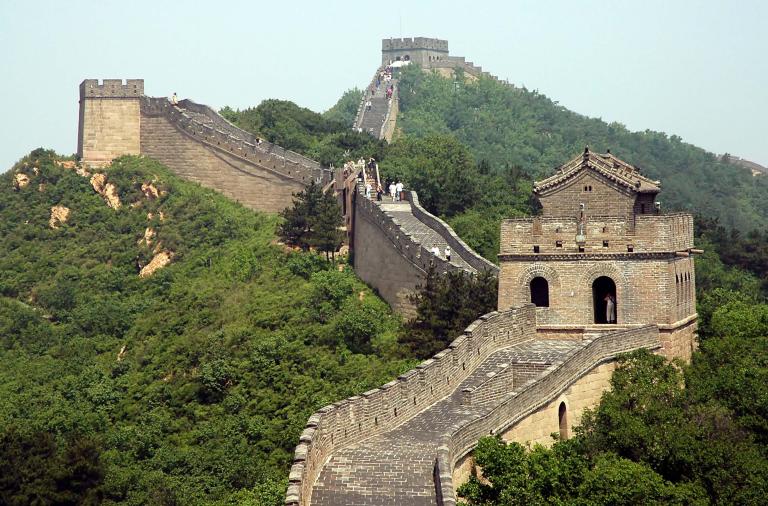 October 16, 2014
You can fight City Hall (but if you take them to court, they get lawyers, too)
Next Post

October 19, 2014 But don't ask me to explain everything
Recent Comments
0 | Leave a Comment
Browse Our Archives
Related posts from slacktivist