This makes sense. The Gospel of Matthew and the Gospel of Luke tell us that Jesus was born of a virgin. It’s right there in the Bible.

Good, Christian American people believe the Bible. If the Bible says it, that settles it. Period. 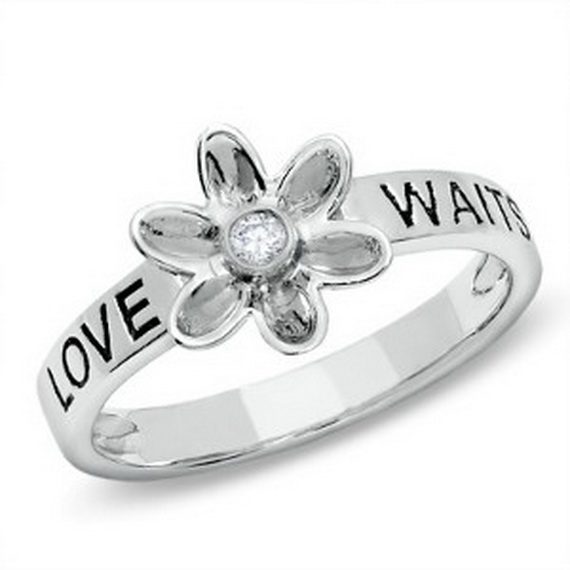 More than half of Americans (57 percent) believe that interrogation tactics such as waterboarding — techniques widely considered to be torture — are successful in preventing terrorist attacks at least some of the time.

The Bible — the same authoritative, infallible, inerrant Bible that includes the Christmas story  — commands Christians to love their enemies. The same Gospels that include the accounts of the Virgin Birth categorically rule out the possibility of torture as anathema to anything Jesus stands for.

But this still makes sense, because while these Christians say it’s very important to affirm the authority of the Bible when it comes to stuff like the Virgin Birth and not doing the sex, they don’t really give a withered fig what the Gospels have to say about stuff like torture and loving your enemies and all the rest of that liberal crap.